Nancy Sue Anglea; of Lake Orion; age 81; passed away December 8, 2016 surrounded by her family. Sue is the wife of the late Billy; mother of Eric, David, Billy and Cindy;  grandma of Ryan, Jayson, Aaron and Joshua; great grandma of Chi, Roman and Ace; and sister of Kareen (Bill) Olson. Sue was the […]

Hans Jerry “Pappy” Austermann; of Lake Orion; age 81; passed away peacefully on December 9, 2016 surrounded by his family. Hans “Pappy” was born in Monroe, Wisconsin in 1935. He is the adoring husband of the late Marsha for 50 years; loving father of Melissa (Jay) Berwick, Hans F. (Barbara) Austermann and Eric (Cindy) Austermann; […]

Gerardo (Jerry) Garcia; 60, of Lake Orion passed away on November 26, 2016. Jerry was the son of the late Melecio and Josefina Garcia. He was the dear brother of the late Jesse (late Ila), late Frank (Rosa). He is survived by brothers Albert (Juanita), Ernie (Pat) Gilbert, Tito (Kathy); sisters Nasaria Downer, Zoila (Pete […]

Betty B. Grube; of Timonium, Maryland and formerly of Lake Orion; passed away November 28, 2016 at 94 years of age. Betty is the beloved wife of the late William; and loving mother of Wesley (Nancy), Jon (Susanne) and the late Mark. She is also survived by her five grandchildren; four great grandchildren; and brother […]

Kristie Mae Owen; age 27, of Lake Orion, passed away unexpectedly in her home on November 22, 2016. Kristie is survived by her 2 daughters Destiny Owen-Gruno and Elizabeth Owen. She is the beloved daughter of the late Valarie Owen; fiancé of Thomas Wiedner; niece of Timothy Owen, the late James Owen and Kimberly Eckler. […]

Debra B. Jenkins; of Lake Orion; 58; passed away on November 21, 2016, at Harper Hospital in Detroit, MI, after a long illness, with her family by her side. Debra was born April 19, 1958 in Cleveland, OH to Edward and Harriet Bognar (Karafa). Debra is the beloved wife to Wesley Jenkins and mother of […] 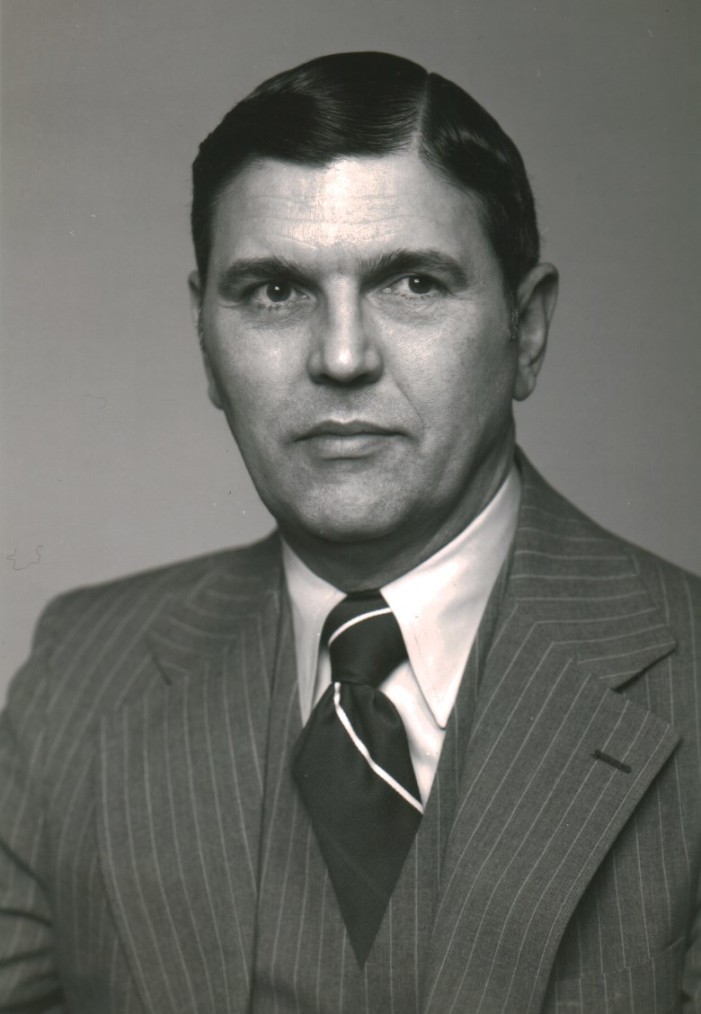 Weber, Donald A.; 87,of Oxford Donald A.Weber; of Oxford, MI; formerly of Niles, OH and Bradenton, FL; passed away November 14, 2016;at age 87. Donald was preceded in death by his wife Norma “Jean”. Donald is the father of Dana (Chuck) Fortinberry and Kurt Weber; grandpa of Charles Lane (Lauren) Fortinberry, Brendan Fortinberry and Cameron […]