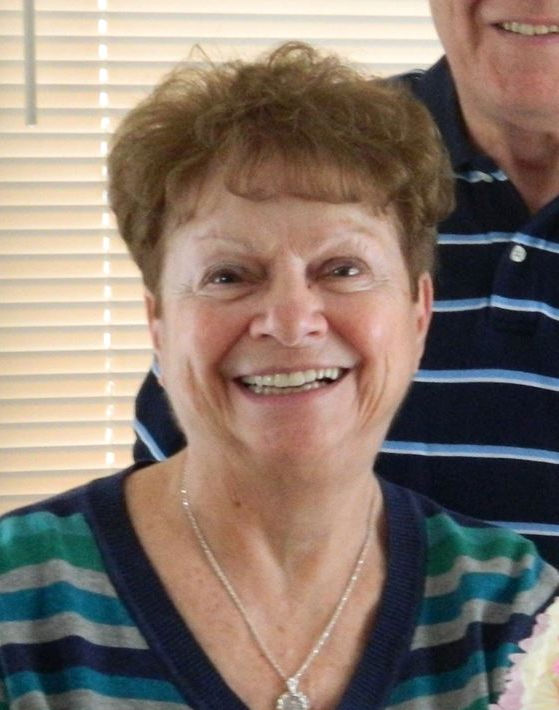 She was born February 15, 1935, in Iron Mountain, MI, to Clifford and Linnie (Viens) Vanitvelt.

In addition to being a homemaker, Rita was an executive secretary for GM/EDS in Flint, retiring in 2001.

She was preceded in death by her husband, Ralph; her parents Clifford Vanitvelt and Linnie Smith; and brother Louis Vanitvelt.

Cremation has taken place. Memorial contributions may be made in Rita’s name to: Church of the Holy Family, 11804 S. Saginaw St., Grand Blanc, MI 48439.