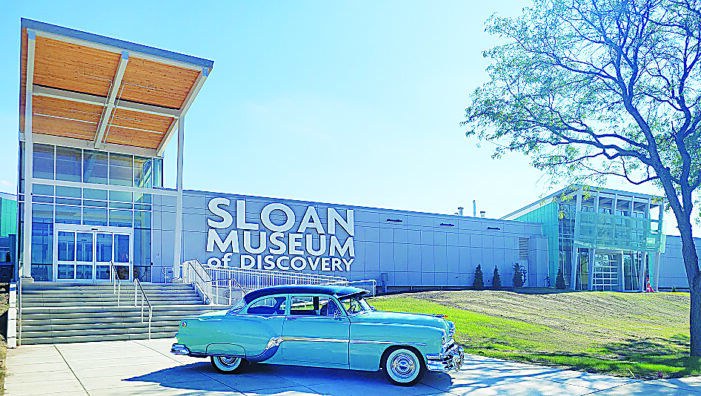 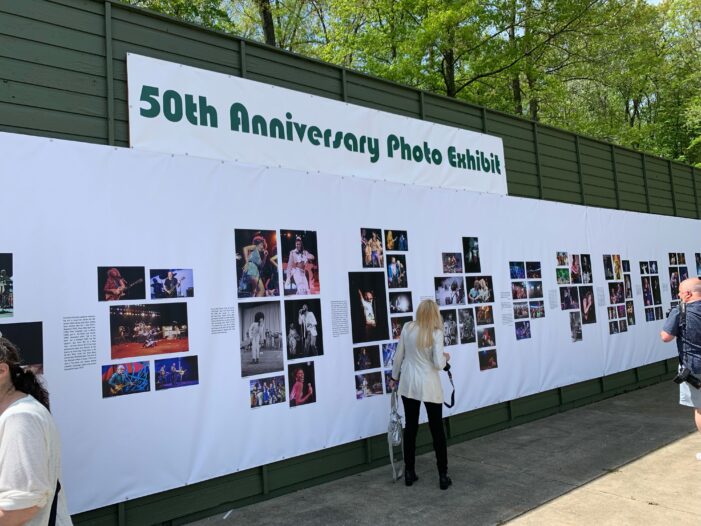 By Megan Kelley Review Writer In an extension of the continued discussion regarding their attorney, Lake Orion’s Downtown Development Authority Board of Directors voted May 10 to hire their backup attorney, Robert Davis of the firm Davis Burkett Savage Listman LLC, as the board’s primary attorney. The board hired Davis as their backup attorney at […] 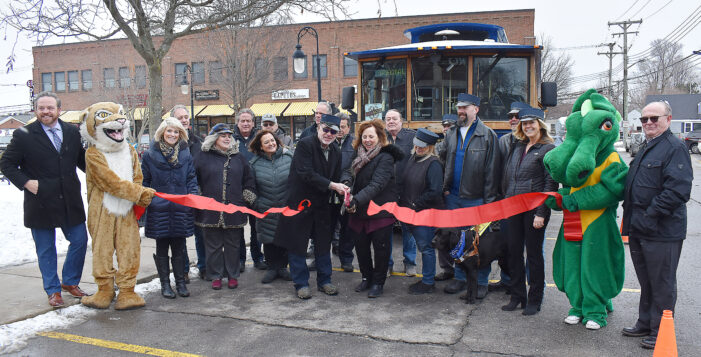 Parking still a concern in downtown area By Megan Kelley Review Writer Lake Orion’s Downtown Development Authority Board of Directors met for their regularly scheduled meeting on Feb. 8 and voted to approve their annual priorities. The board voted to make two of their top priorities for the 2022-23 fiscal year parking in general and […]

Orion Neighborhood Television (ONTV) was honored at the Philo Festival of Media Arts, earning three awards for excellence in local programming. ONTV was the winner in the Political Awareness category for its “General Election Night Special.” On Nov. 3, 2020 ONTV brought the election race into the homes of local residents with its LIVE coverage […] 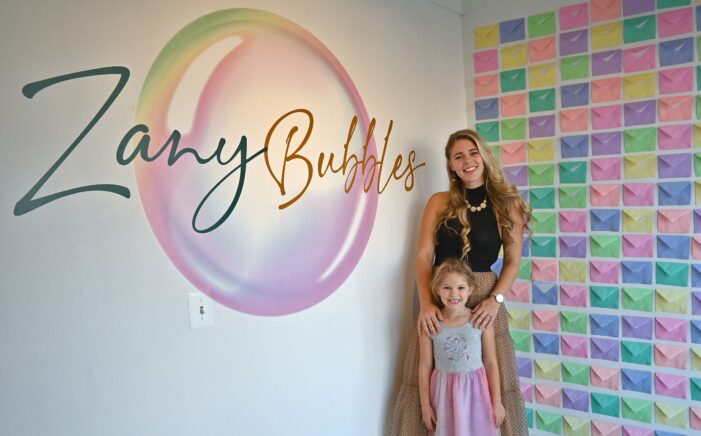 By Erica Soroka Review Contributing Writer The word selfie has always had a negative connotation attached to it. But Lake Orion native, Sierra Harbin, is determined to take the self-absorption out of the word and put self-love into it. Set to break the stereotype, Harbin recently opened the doors of Zany Bubbles, a selfie shoppe […] 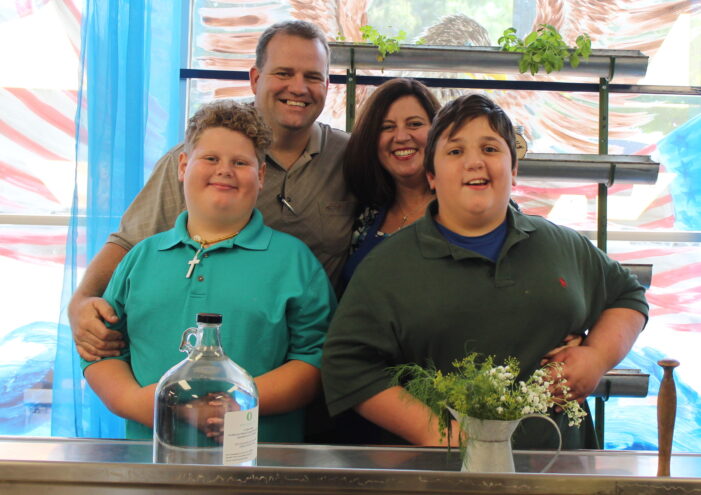 Partial proceeds support ‘Calling All Autism Heroes’ By Megan Kelley Review Writer Downtown Lake Orion has welcomed a fresh new business to the area; the Orion Ox Water Company, which had its grand opening in late August. The shop offers premium purified and alkaline water as well as water jugs, coolers and accessories. Owned by […] 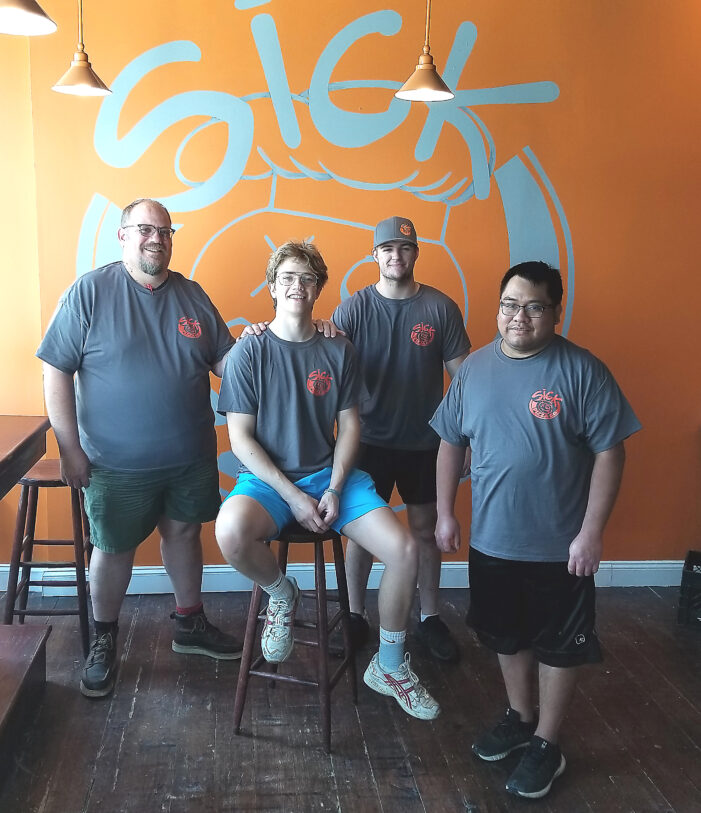 Bringing a new taste to town, from the left are Scott Taylor, Luke Taylor, Tanner Stokes and Joe Hewitt. Photo by D. Rush   By Don Rush Pizza called. Scott Taylor answered. And, soon Oxford will have its newest pizzeria. The Sick Pizza Company at 33 N. Washington Street downtown is slated to open next […]