By Jim Newell Review Editor ORION TWP. — A man who allegedly killed a co-worker at the GM Orion Assembly Plant on Aug. 11 could face life in prison if convicted. Astrit Gjon Bushi, 48, is accused in the beating death of Gregory Lanier Robertson, 49, a resident of Pontiac, the Oakland County Sheriff’s Office […]

DDA board sounds off on petition to add DDA tax capture to Nov. 8 ballot

By Megan Kelley Review Writer LAKE ORION — It has been a contentious few months for the Lake Orion Downtown Development Authority as some residents have made efforts to add wording to the November ballot to eliminate the DDA tax capture. Residents began circulating petitions around the village collecting signatures for the measure. “Shall the […]

Organizers could try for a future election By Jim Newell Review Editor LAKE ORION — A grassroots effort to get a proposal on the Nov. 8 general election ballot to repeal the Lake Orion Downtown Development Authority’s funding source likely will not happen after petition circulators failed to get enough valid signatures. Lake Orion resident […]

By Megan Kelley Staff Writer Lake Orion— Some changes are coming to Lake Orion’s Downtown Development Authority’s Board of Directors meetings with the board approving changes to their 2023 regular meeting schedule and an addition of a public comment policy. First, the board discussed and approved the changing of their regular meetings from the second […]

The previous week’s letter from Mr. Kevin Breslin on new apartments was very informative and each village resident should take note of its importance. First of all, maintaining the quaintness of the village won’t happen if the village management has its way. And they might have their way but even too much ice cream isn’t […] 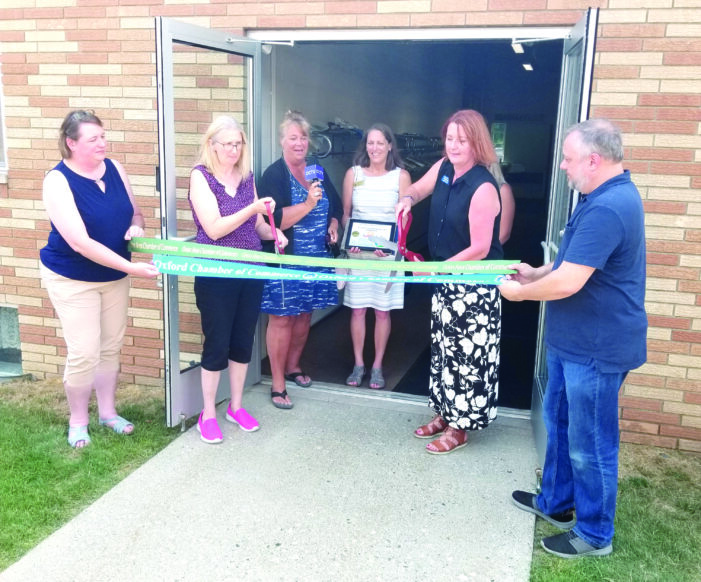 By Don Rush Managing Editor In the sweltering heat of last Wednesday afternoon, members of the community gathered behind the Oxford Free Methodist Church for a good old-fashioned ribbon cutting. Hosted by both the Oxford and Orion chambers commerce, the ribbon cutting was for Love INC’s (Love In the Name of Christ) Clothes Closet. Love […] 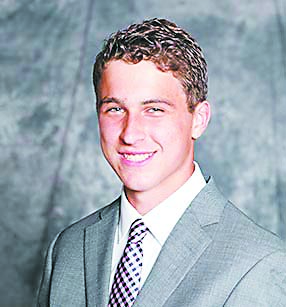 Jack McBride of Waterford, formerly of Lake Orion, passed away at age 22 on August 10, 2022 from neurological complications of babesiosis and Lyme disease. Jack is the beloved son of Kris and Jamie; brother of Jacob, Margaret, Chase and Jenna; grandson of Janice and Roger Elenbaum, Joseph and Margaret McBride and F. James McBride […]

A man was arrested early Thursday morning after allegedly assaulting a co-worker, resulting in the co-workers death. The suspect, whose hometown is not yet available, was taken into custody and is currently being held at the Oakland County Jail. Detectives anticipate presenting a case to prosecutors on Friday which will likely yield homicide charges. The […]

Residents circulate petitions to get DDA tax repeal proposal on the Nov. 8 ballot

By Jim Newell Review Editor LAKE ORION — A group of residents in the Village of Lake Orion have been circulating petitions to repeal the ordinance that funds the Lake Orion Downtown Development Authority. Lake Orion resident Harry Stephens, a former member of the village council, is leading the petition drive. The petition seeks to […]