Village, DDA need to do a better job of sharing information and listening to residents’ concerns

My letter in the Jan. 11 Lake Orion Review was about how bad the Jan. 9 Lake Orion Village Council meeting was with no one knowing what they were doing and how to do it. Apparently, the Lake Orion DDA said, “Hold my beer” and took up the challenge. The Jan. 17 DDA meeting started […]

The OCSO Orion Twp. Substation responded to 366 calls from Jan. 9-15,2023 • Felony Arrests: 0 • Misdemeanor Arrests: 2 • Traffic Accidents: 8 Drug use suspected in incident where man drove his vehicle off the roadway Oakland County Sheriff’s deputies suspect that a man was under the influence of drugs when he drove his […]

Dragons soar high above the Falcons in 66-29 route 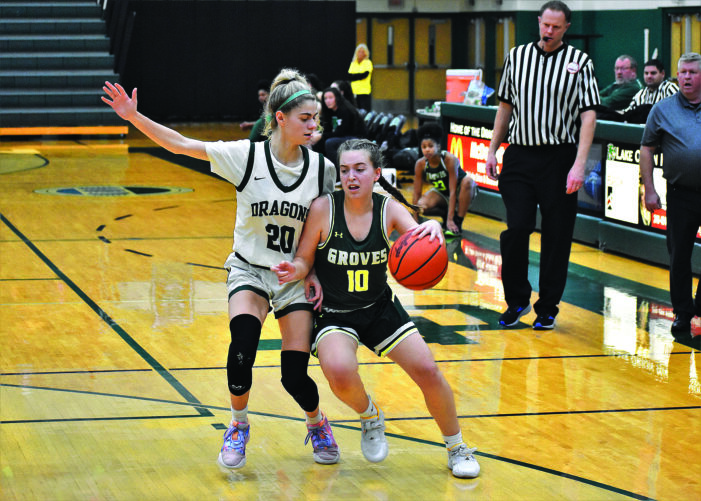 By Jim Newell Review Editor ORION TWP. — There wasn’t much Birmingham Groves could do against the Lake Orion girls varsity basketball team on Thursday. Offensively and defensively, the Dragons dominated the Falcons en route to a 66-29 victory that saw nearly all of Lake Orion’s bench get playing time in the second half of […] 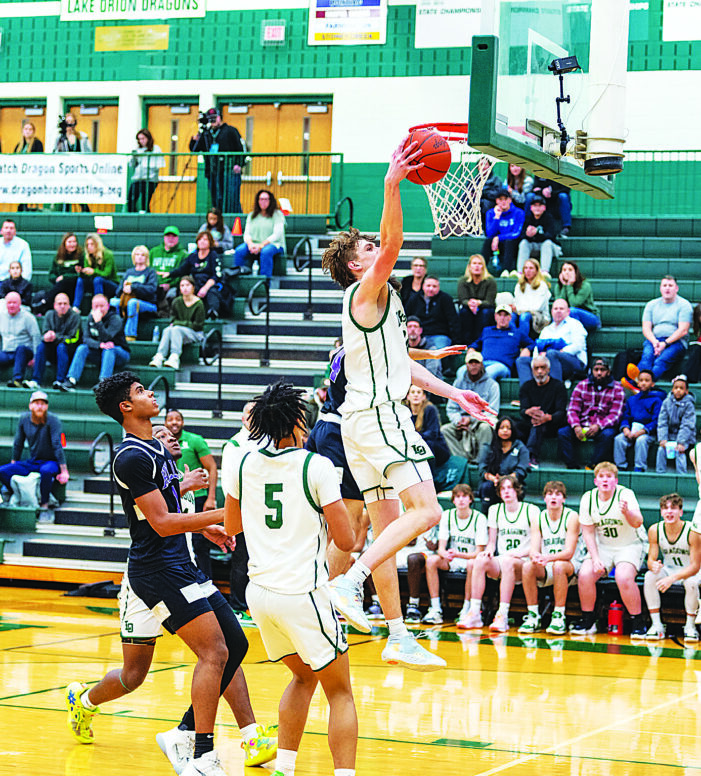 By Megan Kelley Staff Writer ORION TWP. — Lake Orion High School’s varsity boys basketball team had a nail biter last Friday, falling to Bloomfield Hills 56-55 in the teams first league match up of the season, Leading the way for the Dragons were seniors DJ Morrow with 24 points and Blake Liddell with another […]

By Megan Kelley Review Writer LAKE ORION — The Lake Orion High School DECA club students competed in their district on Jan. 7 at LOHS against more than 875 competitors from northern Oakland and Macomb counties with several Lake Orion students placing high enough to move on to the state competition. DECA is a high […] 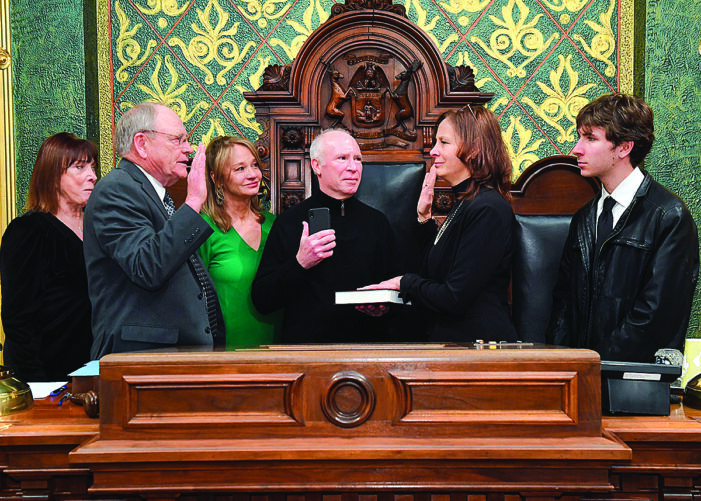 State Rep. Donni Steele on Jan. 11 took the ceremonial oath of office as a state representative in the Michigan House. Clerk Gary Randall administered the oath in the state Capitol in Lansing on the House’s first day of session. Pictured here at an earlier date is Rep. Steele; her husband, Phil; mother, Marlene Taube; […]

Senior of the Week — Kennedi Crismon

Parents: Staci Crismon Grade: 12 GPA: 4.0 Favorite subject(s): OSTC Health Sciences Extracurricular activities: Going to the gym, spending time with my friends and family, playing sports. Hobbies/Interests: Working out, baseball/softball, babysitting. Plans after graduation: Attend OCC to fulfill my pre-requisite classes, then Oakland University to achieve a Bachelor of Science in Nursing. I would […] 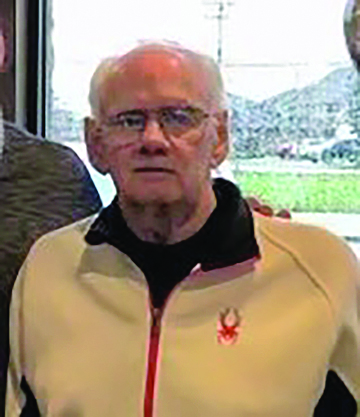 Mr. Gerald D. Dingman was born April 8, 1937 in Pittsburgh, Pennsylvania to Charles and Dorothy Dingman and passed away January 18, 2023 in Spring Lake, Michigan Gerald was an amazing Father and Papa. He is survived by his wife Marlene Dingman; sons Tony Dingman and Carrie Hill, Vince and Brenda Dingman; grandchildren Anna Dingman, […] 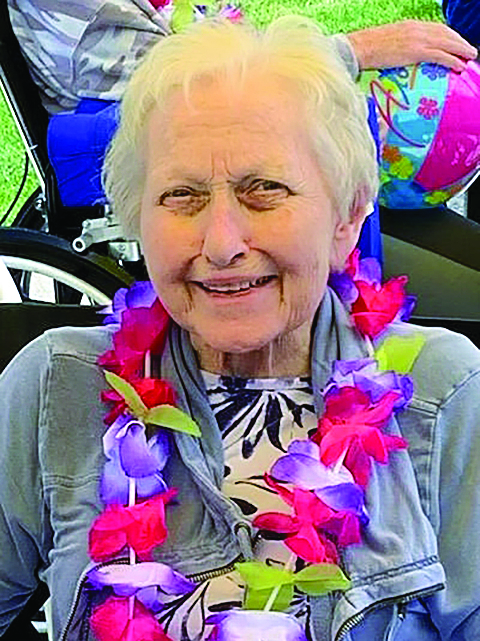 Marilyn J. Simmons of Waterford passed away peacefully on Jan. 16, 2023. She was born and raised in Grand Rapids, Michigan and graduated from Cooley High School in Detroit. Marilyn was the beloved wife of 69 years to the late Bud Simmons; and the sister of the late Barbara (Mahncke) Driver. She was the dear […]

By Jim Newell Review Editor ORION TWP. — From the cheers and tears of their friends and families, the applause of the approximately 1,500 people who showed up to support the special needs athletes, there was an overwhelming emotion of joy when the kids and young adults took to the field for the first game […]