Ehman Center redevelopment would be good for LO

Re: The Village of Lake Orion Planning Commission public hearing on the proposed preliminary Planned Unit Development for 55 Elizabeth Street, aka the former Lake Orion High School, aka The Ehman Center. I was at the meeting and there were the usual comments about traffic, parking, and losing a historic building, even though the plan […]

No gaudy billboard needed in the Village of Lake Orion

I hope that a billboard at Broadway and Lapeer is never erected to block our beautifully revitalized Lake Orion streetscape. A tasteful, size appropriate “Welcome to The Village of Lake Orion”, a fountain or even a lighthouse would be more fitting than a big billboard that would block the entrance to our lovely village. Please […]

No billboard needed in the Village of Lake Orion

Re: (‘DDA board hears presentation on possible downtown billboard,’ Sept. 22, 2021, Lake Orion Review, page 3.) If the proposed billboard is to be anywhere near the same scale as the message center billboard across from the Salvation Army in Oxford who would even consider it? It would block the visual entrance to the business […]

Hey Neighbors, I am writing in regard to the “NEW” Heights Road, wow, what an improvement…smooth, quiet route. I have yet to find a neighbor who doesn’t love it. No more giant, oversized trucks or trailers rattling and banging through the ruts and potholes assaulting our ears and shaking our houses. The problem is the […] 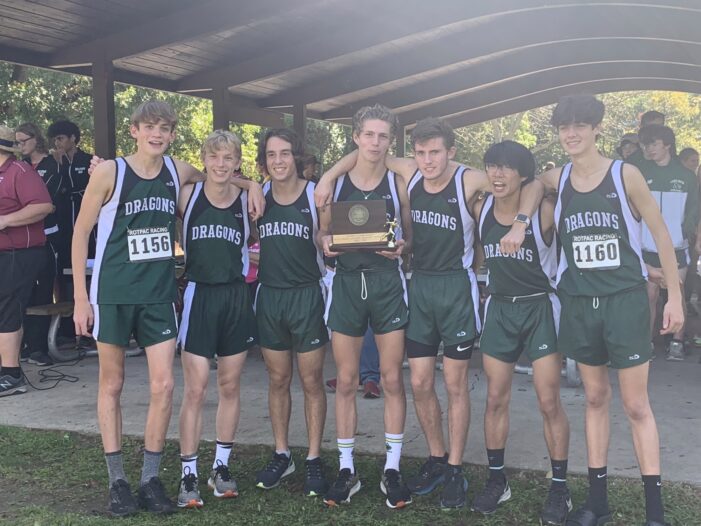 Lake Orion’s seniors are living up to their motto, “It’s Time.” The team won the Oakland County Cross Country Championship on Saturday at Kensington Metropark in Milford. The Dragon boys dominated the field, earning a low score of 75 for first place. Milford was second with 143, Walled Lake Northern was third with 145 and […]

Year: Freshman Grade Point Average: N/A Parents: Tina and Richard Meyer Sport: Mountian Biking Mountain biking is unique in that while the high school races are run separately, there are opportunities for students as young as elementary school to compete at their age level. While Meyer is only a freshman, this opportunity to become involved […] 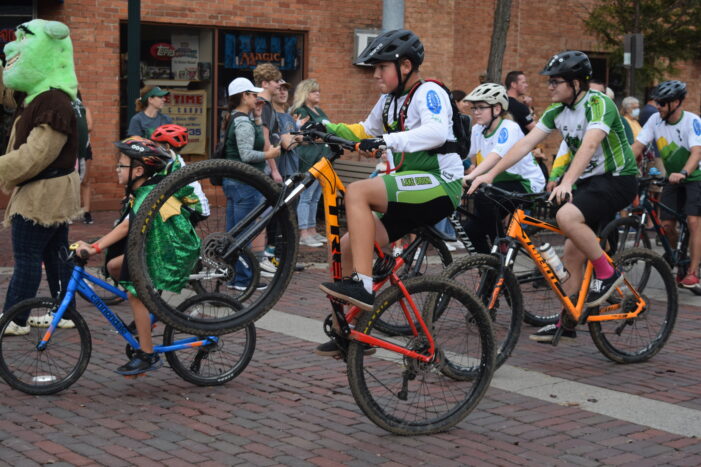 Lake Orion Community Schools celebrated the beginning of Homecoming week with their annual Homecoming Parade through downtown Lake Orion. After taking a year off due to COVID-19 last year, Dragons big and small crowded the streets to cheer on students and staff within the district and give the varsity football team some encouragement for their […]

By Jim Newell Review Editor The Orion Township Board of Trustees approved an amendment to Ordinance 154 Licensed Marihuana Facilities that will allow for medical marijuana facilities and caregiver operations in Orion Township. The board held a public hearing and second reading of the proposed amendment during its meeting on Monday, then voted 6-0 to […]

The Orion Township Fire Department responded to 147 calls for service from Sept. 15-29, according to a fire department call volume and significant incidents report to the Orion Township Board of Trustees on Monday. Of those calls, firefighters/EMTs responded to 97 medical calls. There were 50 non-medical calls for service over the two-week period. The […]