Downtown Lake Orion merchants will be hosting several special events throughout this holiday season. There will be contests, rewards and events that are just plain fun for kids and adults, alike. All questions can be directed to the DDA Office at 248-693-9742. Crates Coffee House hosts Small Business Saturday Crates Coffee House will be hosting […] 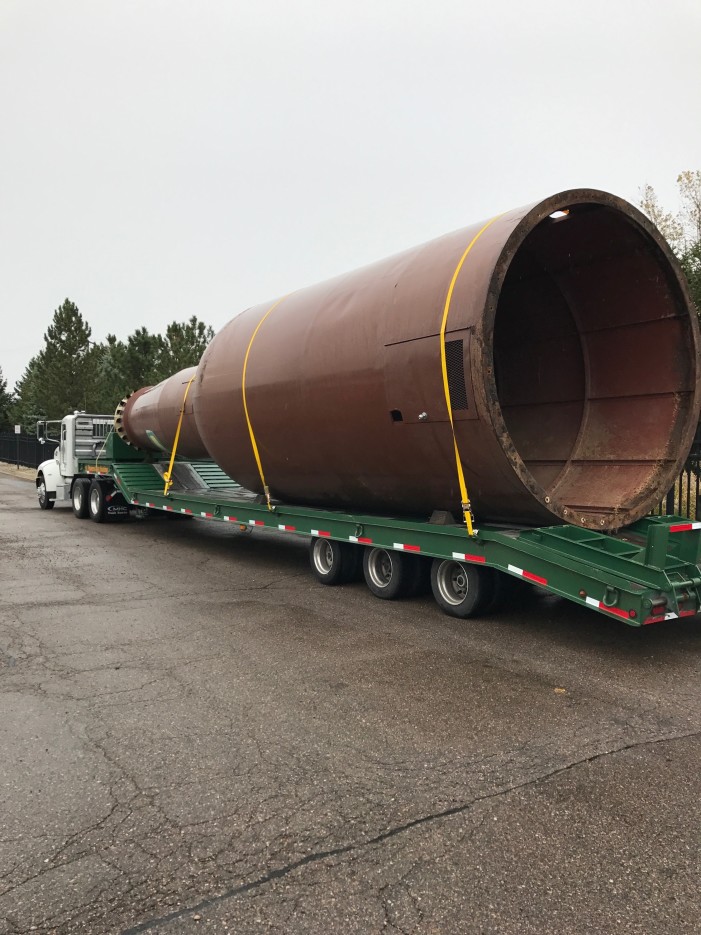 Lake Orion is ‘Nutz about Chocolate’

Eclectic confectionary chocolatier joins Lake Orion community By Georgia Thelen Review Staff Writer Nutz about Chocolate, a sustainable chocolate company, has joined the downtown Lake Orion area. Joe and Tina Morin, long-time area residents, have opened up shop on Broadway Street and are calling out to all chocolate lovers. Tina has been a life-long lover […]

By Jim Newell The Lake Orion Board of Education voted unanimously to close Pine Tree Elementary during its meeting Wednesday night. The board also voted unanimously to eliminate the focus school structure, redistrict the remaining elementary schools and all the middle school boundaries and suspend intra-district open enrollment for the 2017-18 school year. The decision […]

Council selects officers, appoints committee members By Georgia Thelen Review Staff Writer At the Lake Orion Village Council meeting on Nov. 11, the council re-elected members and announced they will be seeking an additional council member as well. Ken Van Portfliet was re-elected as council president and Bradley Mathisen was elected as Pro-Tem President. “This […]

Board to vote on proposed budget in December By Jim Newell Review Writer The Orion Township Board of Trustees wrapped up a series of budget workshops on Monday with a proposed balanced budget for the upcoming 2017 fiscal year, including $13,000 to spare. The board is expected to vote on the proposed budget at its […]

Voter turnout tops 75 percent in Orion area Orion Township and the Village of Lake Orion saw a 75.93 percent voter turnout in the 15 precincts for the Nov. 8 General Election. And while there were contested local elections for the township Board of Trustees and the Lake Orion Board of Education, there were no […]

By Jim Newell Review Writer Four of Lake Orion’s best and brightest student-athletes have agreed to continue their playing careers at the collegiate level, signing national letters of intent during a special ceremony at the high school on Nov. 9. The fall signing day featured accomplished young women, each a standout in their respective sports […]

Floats, Marching Bands can still join the parade By Georgia Thelen Review Staff Writer The Orion Area Lighted Parade Group is still seeking volunteers and floats to participate in the 2016 Orion Area Lighted Christmas Parade. This year’s parade begins at 6 p.m. on Dec. 3 in the Village of Lake Orion. The annual parade […]