The OCSO Orion substation responded to 407 calls from August 5-11, 2019 • Felony Arrests: 0 • Misdemeanor Arrests: 5 • Accidents: 20 The party is over for drunk driver who gets himself into an accident Deputies were dispatched to the 3000 block of Gainesborough Drive at 2:43 a.m. Aug. 5 for a property damage […]

New police station? Sure. A Township Hall? No way

I would say about 30 people showed up to hear about the new Township Hall. (Orion Township Board of Trustees meeting on Aug. 5) At the end of the presentation, the township board announced that there would be no comments now; comments must wait until after the regular meeting. Now, these people who came to […]

I recently received a revised construction schedule for Baldwin Road from the Road Commission for Oakland County indicating a completion date of 2021 for all work, including the landscaping. Prior to this The Lake Orion Review had published an article describing the schedule. The article also referenced many reasons for the delay, but in my […]

Lake Orion members of the Veterans of Foreign Wars (VFW) headed to Eaton Rapids, MI on Aug. 4 for the 3rd annual .1K Fun Run. Though it is a short race, it often yields impressive results. This year, the VFW was able to donate $13,100 to the National Home for Children, said Lake Orion resident […] 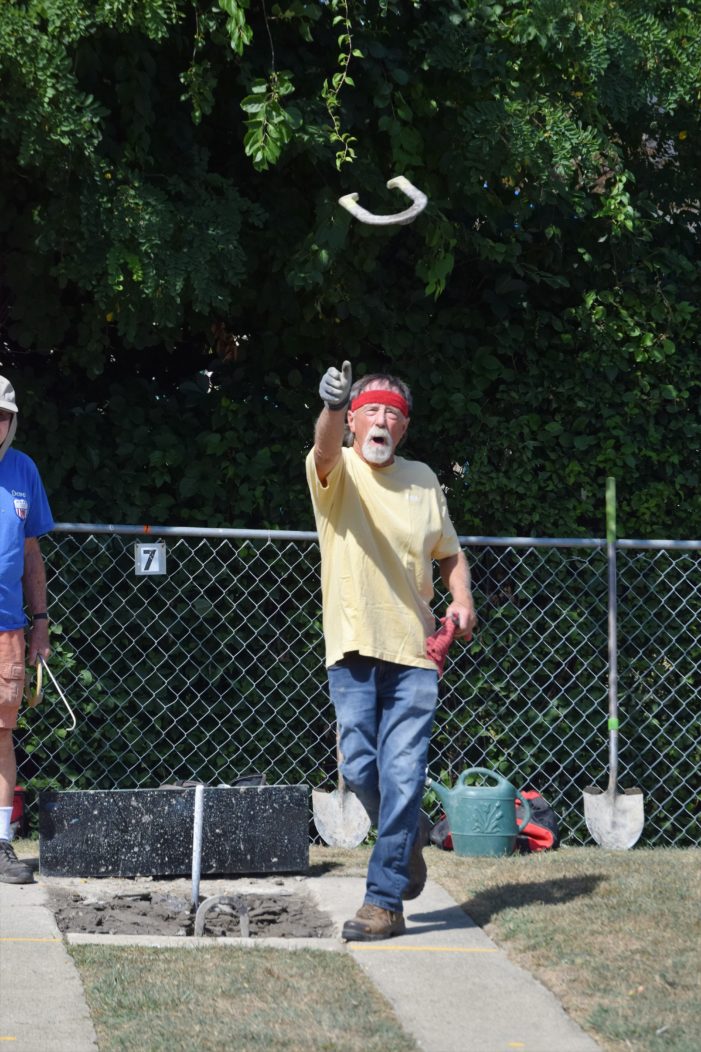 By Jim Newell Review Editor LAKE ORION – The intense focus, the unmistakable metal ping – followed by cheers from one side and groans from the other – is the sound of another ringer on the horseshoe pits. Lake Orion hosted the Michigan Horseshoe Pitchers Association state doubles tournament on Saturday and a singles tournament […] 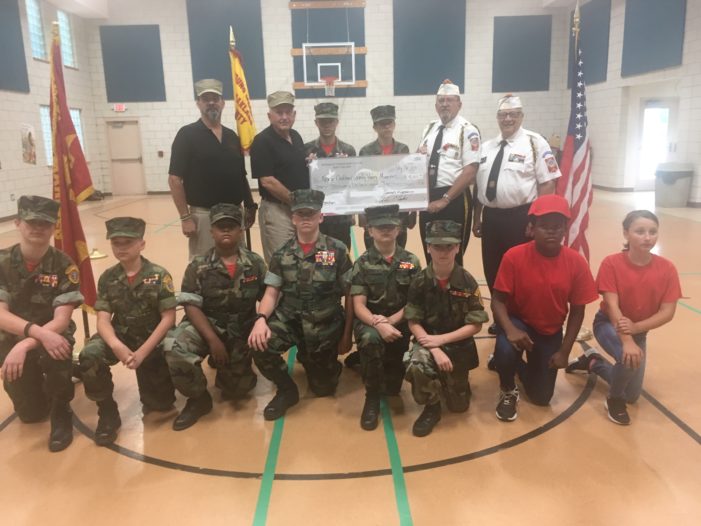 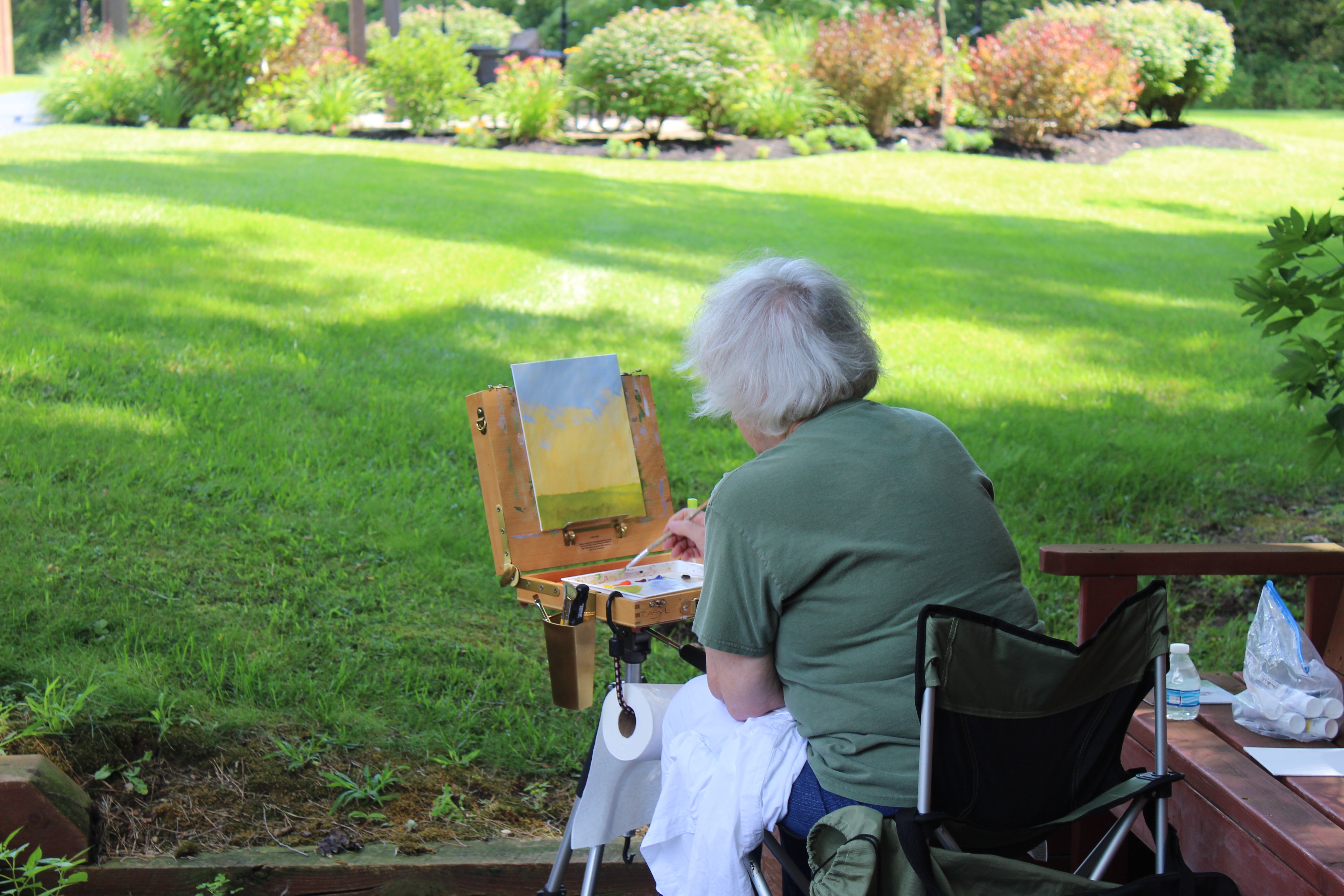 By Megan Kelley Review Writer There are many ways that residents around Lake Orion take advantage of the nature that surrounds the area. Some find solace in boating, hanging out at the beach or spending time in the historic downtown. For the Lake Orion Community School’s Acrylic Art class, getting out and experiencing the nature […]

The Alliance of Coalitions, the North Oakland Community Coalition, the Orion Chamber of Commerce, the Lake Orion Police and Fire Departments will host a business Naloxone training at the Orion Community Center from 1:30 p.m. to 3:30 p.m. on Sept. 17. It is encouraged that businesses bring their staff to this free informative and educational […]

The 49th annual Dick Allen Lansing to Mackinaw (DALMAC) bicycle tour is a chance for cyclists from all over to tour the state of Michigan on routes that range from five days to two days. Lake Orion resident Bruce Walter will be one of these cyclists, taking on the Five Day West route. This route […]