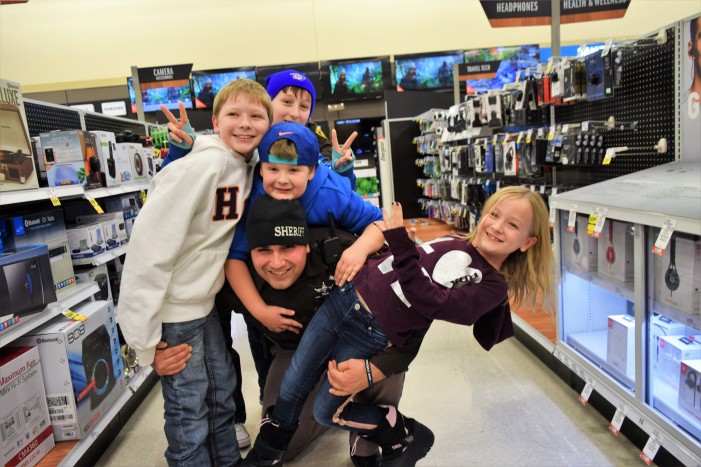 By Jim Newell Review Editor The holiday season is fast approaching and the deputies at the Oakland County Sheriff’s Office and police officers of the Lake Orion Police Department want to ensure that some children in the Orion area aren’t left out in the cold this Christmas. Both agencies are once again participating in the […]

By Jim Newell Review Editor Floor hockey, basketball, ping pong, board games and gym activities. And pizza to fuel the fun. Just watch out for the cops. They might swipe the puck during floor hockey. The Lake Orion Police Association – the officers of the Lake Orion Police Department – brought back the Kids & […] 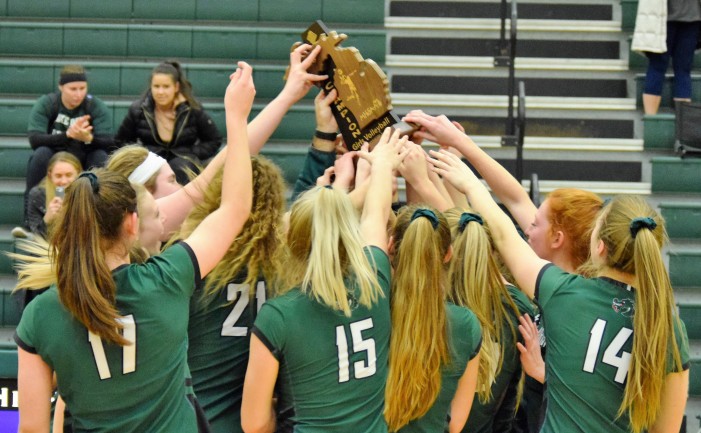 Lake Orion girls volleyball team moves on to state playoffs on Friday By Megan Kelley Review Writer Lake Orion’s girls volleyball team competed in regionals this past week starting with a sweep of the Troy Colts in the regional semi-finals on Nov. 6. Coming off of the big win, the girls had to stay focused […] 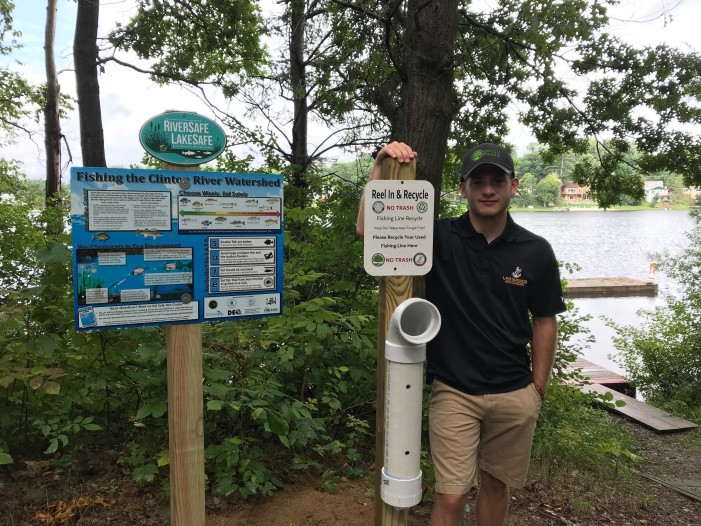 By Jim Newell Review Editor “Gone Fishing” says the sign up on the door. But please remember to help protect the environment by recycling your monofilament fishing line. That’s what Devon DePauw, a 2015 Lake Orion graduate, hopes Orion’s fishing enthusiasts do when snipping their lines or spotting discarded fishing line in the waterways. DePauw, […] 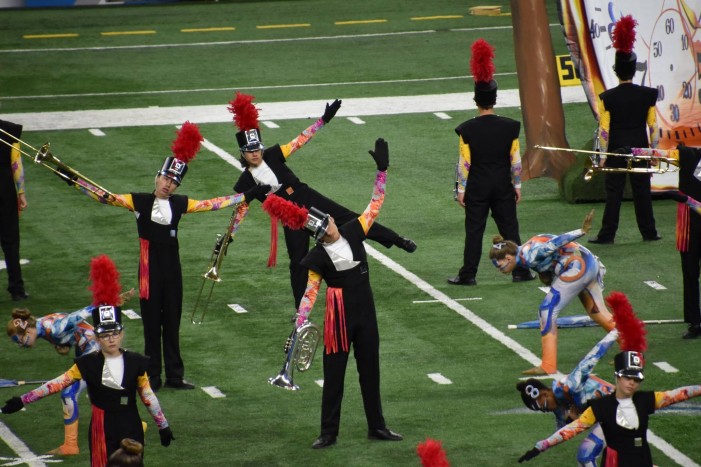 The Lake Orion High School Marching band’s four-and-a-half-month-long season came to an end at the Michigan Competing Band Association (MCBA) State Championship on Nov. 3. The Dragons ended the show with a score of 93.025 overall, which earned them fourth place in the state. Jaclyn Holmes and Jacob Voight were each awarded a $2,000 Outstanding […]

By Megan Kelley Review Writer Early in October, the Paint Creek Trail Commission was in the process of interviewing candidates for the role of Paint Creek Trail Manager. After interviewing several people the commission unanimously decided on Melissa Ford for the job. Ford, a current Lake Orion resident, has a Bachelor’s Degree in History and […] 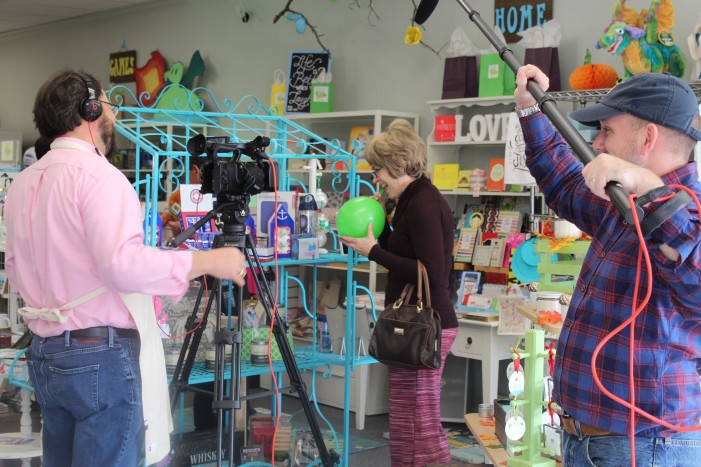 By Megan Kelley Review Writer Black Friday and Cyber Monday bring out deal seekers from across the country annually. The deals that are available to consumers from large corporations are often so outrageous that people line up the night before to get them. Large corporations are able to offer low prices during these two days […] 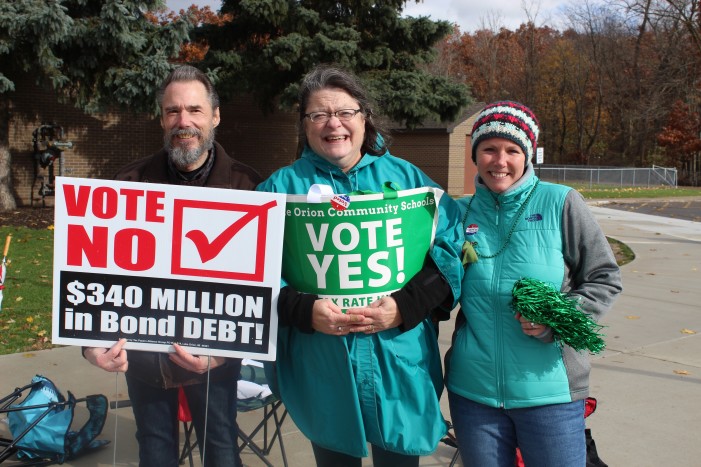 (From left) Doug Hobbs, Leann Lowe and Jodie Holden were at Blanche Sims Elementary on Tuesday, each campaigning for their respective sides of the Lake Orion Community Schools bond proposal. While Lowe and Holden supported the proposal, and Hobbs was against it, they all said they had a great time getting to know one another […]