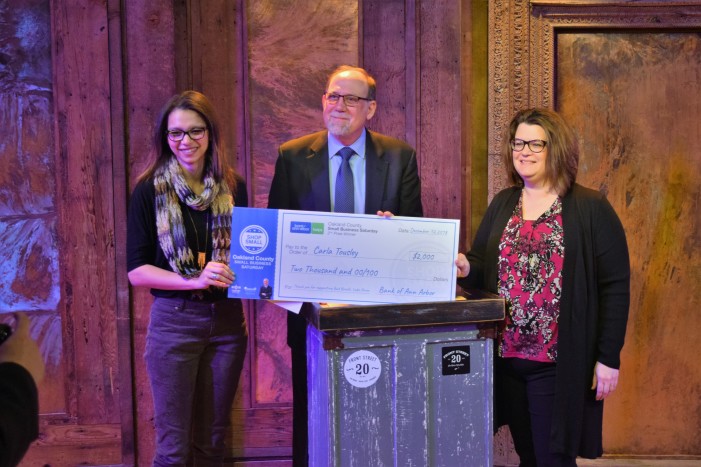 By Jim Newell Review Editor Plans are moving forward on the M-24 reconstruction and resurfacing project slated for 2020, with officials from the Michigan Dept. of Transportation and the engineering firm heading the project hosting a public information meeting Thursday at the Oxford Public Library. The M-24 project will extend from Goldengate Street in Orion […]

‘When in doubt, don’t go out!’ — Ice safety tips from the sheriff’s office

The Oakland County Sheriff’s Office Orion Twp. Substation has already received calls for “kids going out on the ice” and wants to remind parents, kids and the general public that ice will thin for weeks to come. With the on-set of winter activity just around the corner, now is the time for a reminder on […]

Sixty-five deserving children went shopping for Christmas gifts with police officers and firefighters at the Oxford Meijer store as part of the annual Shop with a Hero event held Dec. 6. The kids bought items for themselves along with their parents, siblings and other family members. Participating agencies included the Oxford Village Police Department, Oakland […] 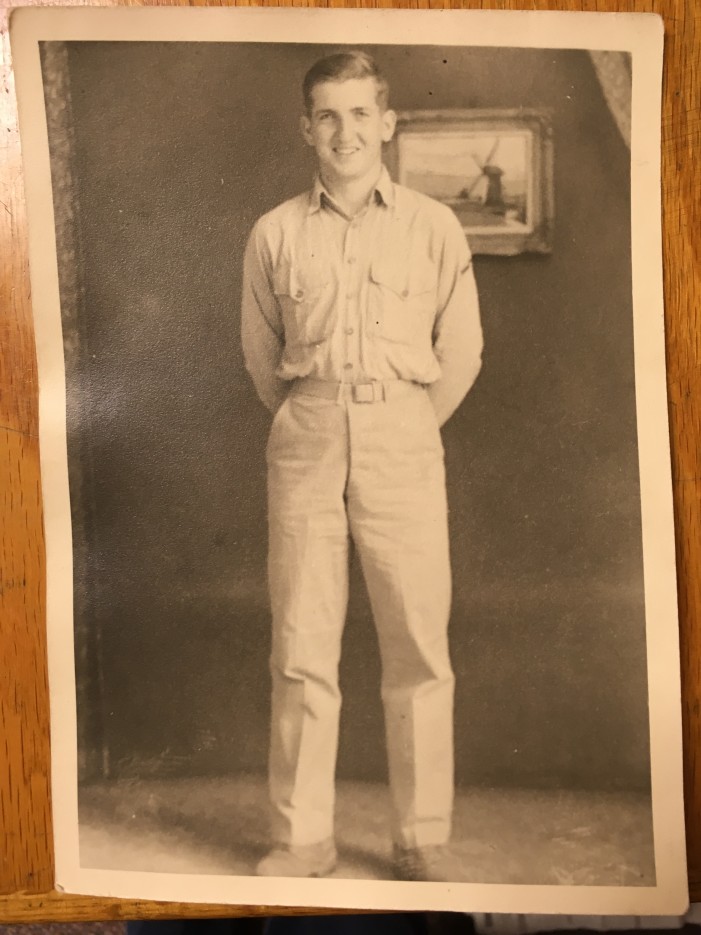 By Jim Newell   Review Editor Service has been a part of Charles “Chuck” Ring, Jr.’s life since he was a young man. He served from 1943-1946 in the Marine Corps during World War II. Shortly after leaving the military, he married and had children and then became involved in the Boy Scouts of America. […]

By Jim Newell Review Editor The Orion Township Board of Trustees unanimously approved the 2019 fiscal year budget resolution during its meeting Monday night after a public hearing on the proposed budget. The board did have to dip into the general fund balance to offset the difference in estimated revenues and costs. “We’ve been hard […]

By Jim Newell Review Editor A fire at an abandoned home in the 3000 block of S. Baldwin Road early Sunday morning has been ruled a case of arson by an Oakland County Sheriff’s Office Fire Investigator. Orion Township firefighters and deputies from the sheriff’s office Orion Township Substation responded to the house at 3:36 […]

By Megan Kelley Review Writer Lake Orion has a reputation for its wide array of clubs and activities available to students. One of the many extracurricular activities that draw an abundance of student interest is DECA, formerly the Distributive Education Clubs of America. DECA is a marketing co-curricular club that allows students to compete in […]