By Megan Kelley Review Writer Lake Orion Community Schools, along with several other school districts in Michigan, saw a rapid increase in snow days during the early months of 2019. Lake Orion schools racked up a total of 11 canceled days due to unsafe weather conditions. Carpenter Elementary lost an additional three instruction days because […]

By Jim Newell Review Editor This isn’t the first time the Lake Orion High School Choir has performed on a grand stage, but when the students take the field at Comerica Park next Saturday it will be an opportunity for fans to support the choir, the Detroit Tigers and get a commemorative baseball cap. The […]

By Jim Newell Review Editor The 19th annual Lake Orion Flower & Art Fair returns to the village this weekend with 111 vendors, the scents of spring and the perfect opportunity to find a special gift for Mom. The fair, organized and run by the Lake Orion Downtown Development Authority (DDA), is from 11 a.m. […]

Sen. Rosemary Bayer released a list on Thursday outlining her plans to hold several constituent events throughout Oakland County. The upcoming series of community office hours and candid coffee chit chats will feature a stop in Lake Orion and one in Oxford as well. On May 13, Sen. Bayer will be at the Oxford Library […]

‘May the Fourth be with you’ 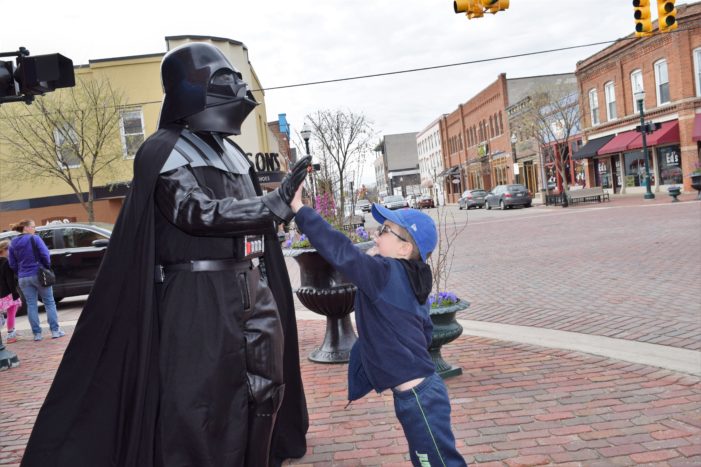 A whole lot of fun at the OAYA Family Fun Fest 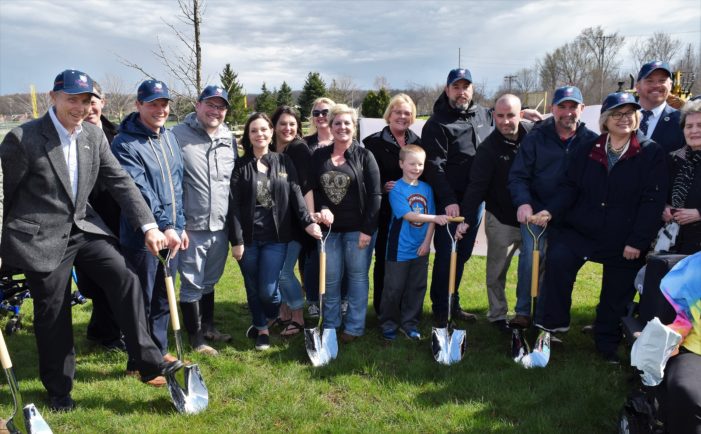 By Jim Newell Review Editor The crack of a bat, the roar of the crowd, the high-fives and cheers – these are the things that make baseball such an endearing American game. And at the games soon to be played at Friendship Park, everyone plays, everyone has a great time – so everyone wins. That’s […] 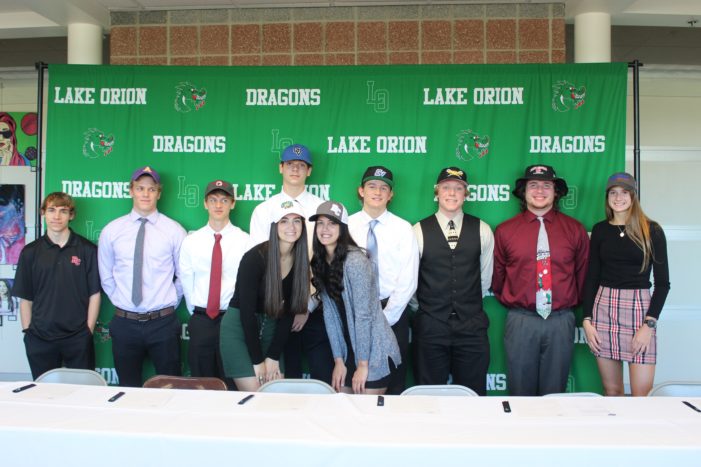 By Megan Kelley Review Writer Lake Orion High School saw 10 more student athletes put pen to paper and sign their letters of intent to various colleges throughout the country. LOHS Athletic Director Chris Bell welcomed the athlete’s family and friends before introducing the athletes. “You look at all the student athletes in high school […]