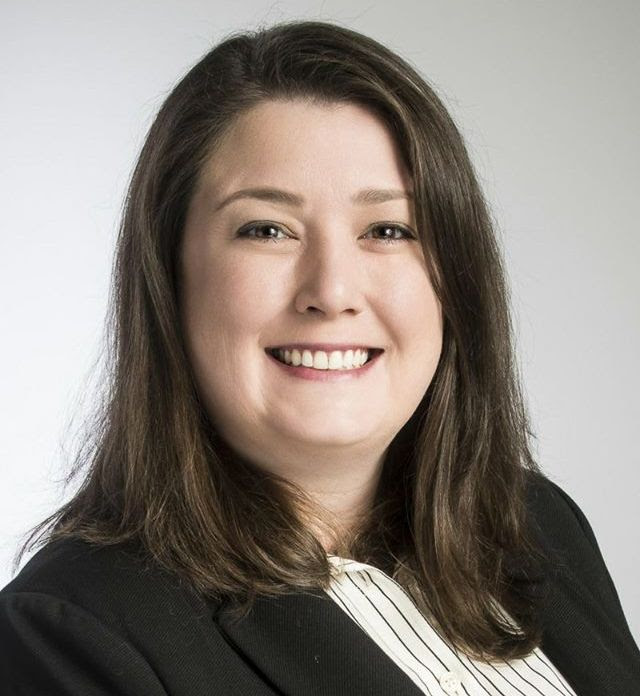 The Orion Area Chamber of Commerce announced on Jan. 6 that they had selected Noelle Champagne for the position of executive director.

In October, Kim Urbanowski announced that after three-and-a-half years she would be stepping down as executive director of the chamber in January.

Champagne stepped into the role of Membership Services Coordinator for the chamber in February 2018. During that time, she expanded the membership department and grew the chamber’s social media presence.

Having worked at LakewoodAlive, a community-centered non-profit in Lakewood, OH, Champagne brings with her a wealth of experience with non-profits and small businesses, said Grant Fodor, president of the chamber’s executive board.

Orion Chamber of Commerce selects Noelle Champagne as its new executive director added by mmkelley on January 8, 2020
View all posts by mmkelley →