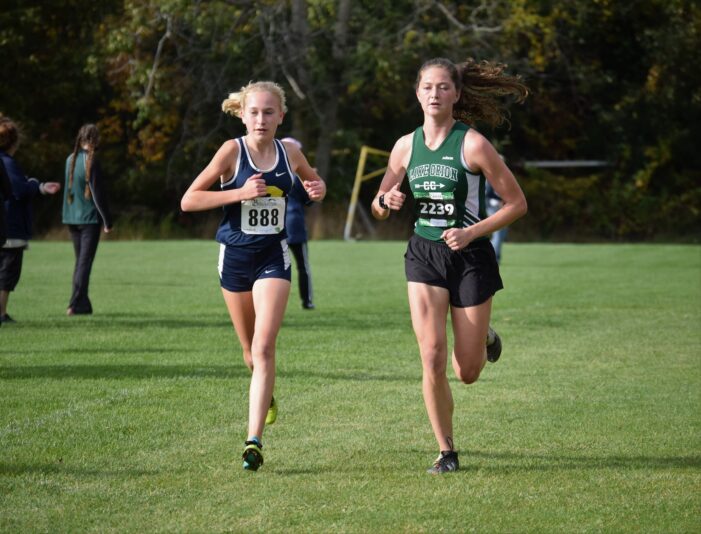 The Lake Orion boys varsity cross country team defeated Clarkston in a close dual meet on Sept. 30, while the girls lost but had some top finishers.

It was clear that depth was key to Lake Orion’s win, with six runners in the top 10 and seven more in the top 20.

This was Novak’s third first place finish. She also had a third-place finish against Rochester Adams.

The girls also had two four runners in the top 20. 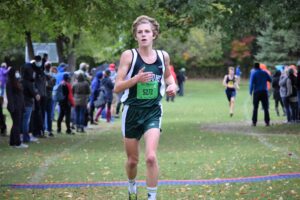 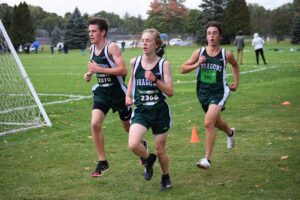 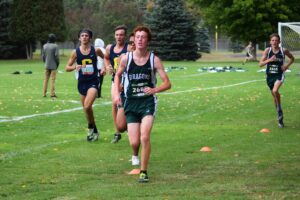 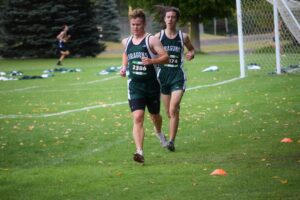 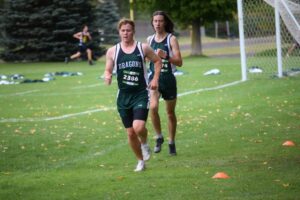 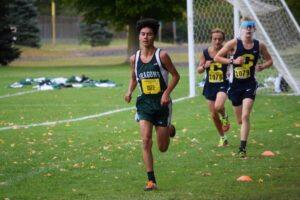 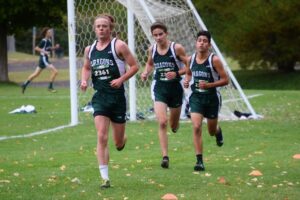 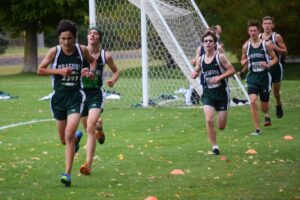 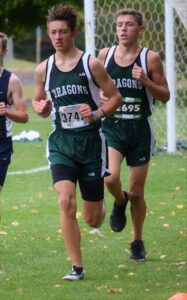 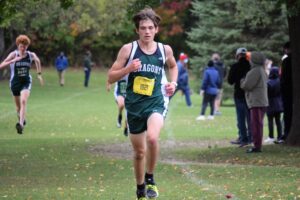 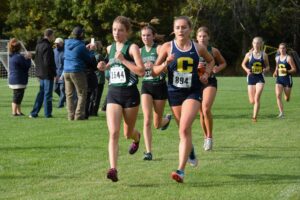 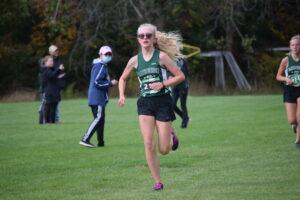 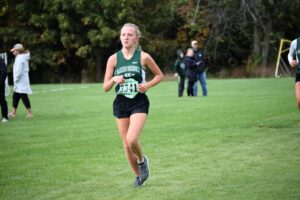 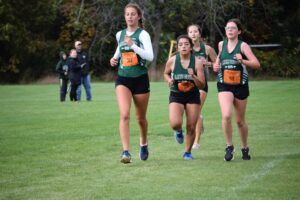 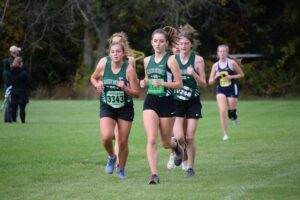 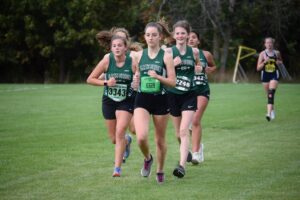 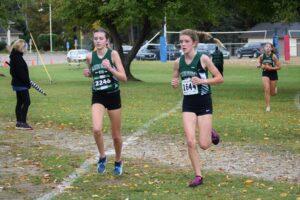 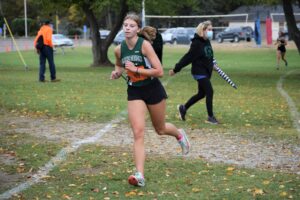 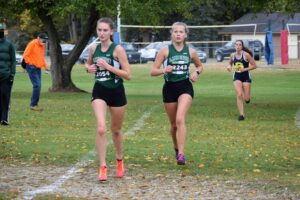 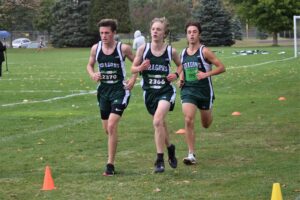 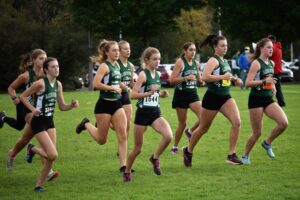 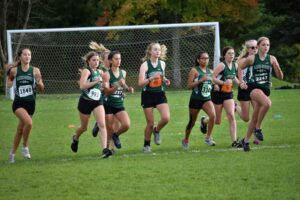 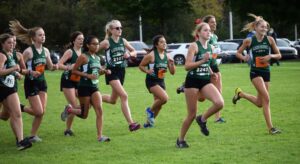 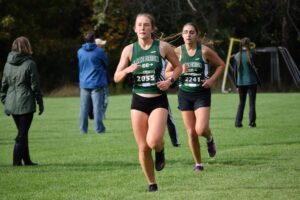 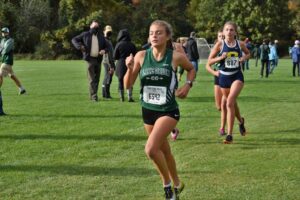 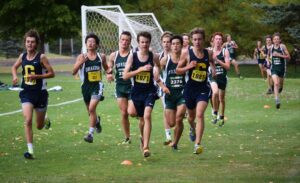 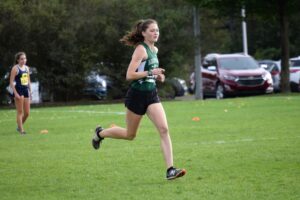 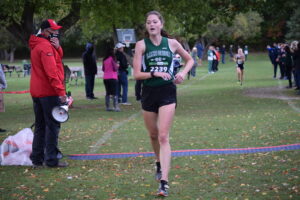