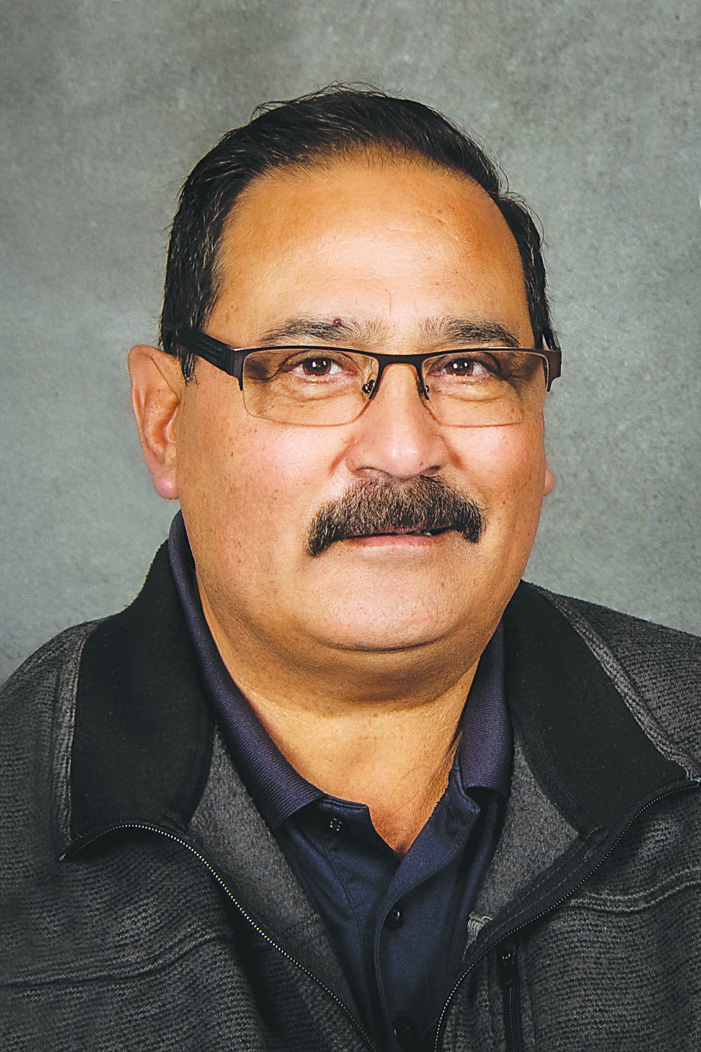 Henry J. Garcia, 69, of Lake Orion, MI, passed away peacefully surrounded by loved ones on Jan. 5, 2023, after a sudden cardiac arrest on New Year’s Day just a few weeks shy of his 70th birthday.
Henry was the eldest of five children born to Enrique and Hortensia Garcia in Pontiac, MI on Jan. 24, 1953. After graduating from Pontiac Northern High School in 1972, he went to work alongside his father as an electrician for Pontiac Osteopathic Hospital. It was there that he met his wife, Jeanine, of 46 years.
In the years following, he often worked multiple jobs, owned and operated La Fiesta Mexican restaurant, continued his education and built his own home. He ultimately retired from General Motors after dedicating 45 years, first as an electrician, then as an engineer.
Henry was very highly regarded by his friends and coworkers. He loved to share his enthusiasm for golf, classic cars, food and travel. He relished in the competition and camaraderie of the game of golf. He participated in leisure outings, leagues and traveled as far as Ireland for the love of the game.
In retirement, he especially enjoyed spending time with his grandchildren, cooking, taking vacations and bantering with Jeanine.
Henry remained a respected and commanding presence whose wisdom, guidance and support was the foundation of his family. As a beloved patriarch of many talents, he instilled the values of hard work, dedication and the importance of family. His home was always open and held many gatherings with an abundance of Mexican food, spirits and a lighthearted atmosphere.
His death leaves a void that cannot be filled but his life and legacy will remain an inspiration to us all.
Henry was preceded in death by his parents, Enrique and Hortensia, brothers David and Michael, sister Victoria and daughter Alejandra.
He is survived by his wife Jeanine, brother Robert (Annette) Garcia, children Andrea (Kris) Tovar, Juan Garcia, Elisia (Justin) Kowalski; his grandchildren, Julian, Cecilia, Zaylia, Madden, Bella, Cruz, Addision, Isla, Ava and Gabriel and many cousins, nieces, nephews and dear friends.
Visitation will be held from 3-8 p.m. Friday, Jan. 13th and Saturday, at 10 a.m. Jan. 14 with a memorial service at 11 a.m. at Modetz Funeral Home,100 E. Silverbell Rd. in Orion Twp, MI, followed by an escorted procession to Square Lake Cemetery for burial.
The family is hosting a Celebration of Life event to commemorate Henry following the funeral on Saturday beginning at 3 p.m. at Shark Club, 6655 Highland Rd. in Waterford, and encourages anyone who’s life was touched by Henry in some way to attend.
Online tributes may be left at www.modetzfuneralhomes.com.