Joan Schuman of Oxford passed away on January 25, 2022. She was 71-years-old. Joan is the beloved wife of David Henry Schuman for 47 years; dear mother of Billy (Amanda) Schuman and Dennis Schuman; loving Mi Mi of Jayden, Trinity and grandmother of Alexis; loving companion of her dog Spunk; and special aunt of Daniel […] 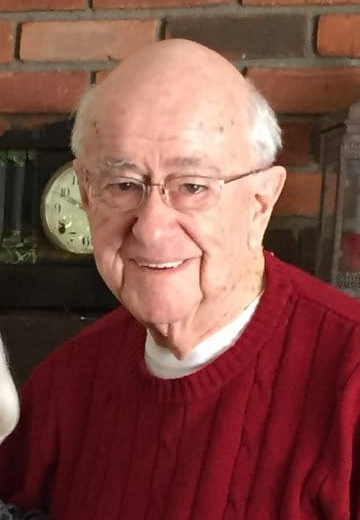 Donald Lew Keener, Sr., of Lake Orion, went to be with the Lord December 22, 2021 at 89 years of age. He was born April 11, 1932 in Washington, Pennsylvania to the late Harold and Thelma (nee: Hoffman) Keener. Don was a 1950 graduate of Pontiac Central High School. He was a commercial photographer for […] 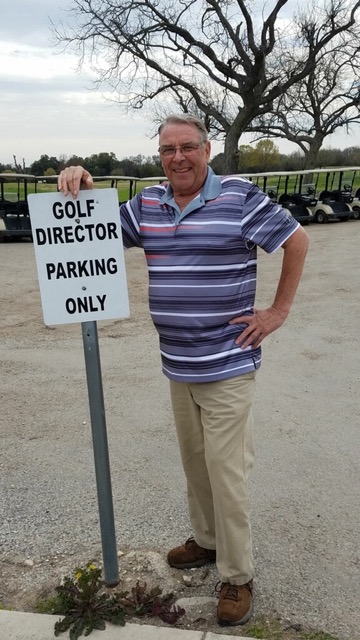 Lawrence Thomas “Larry” Leach, 83, of Uvalde, Texas and Lake Orion, Michigan passed away suddenly on February 4, 2022. Larry was born on December 26, 1938, in Pontiac, Michigan, to Arnold and Elizabeth (Kammer) Leach. During his childhood, he enjoyed baseball, football, basketball, hunting and fishing. After graduating high school, Larry served in the US […] 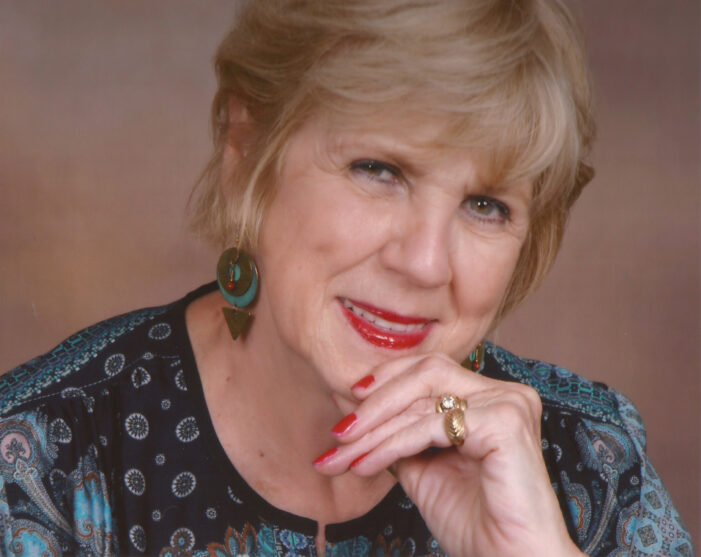 Barbara Sue Miller boarded her angelic flight to the afterlife on February 3, 2022. She entered life in Detroit on April 18, 1941, as a daughter of Inez and John Hall. She graduated from Royal Oak Kimball High School and earned two master’s degrees in the education field at Oakland University. Barb spent her teaching […] 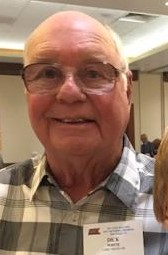 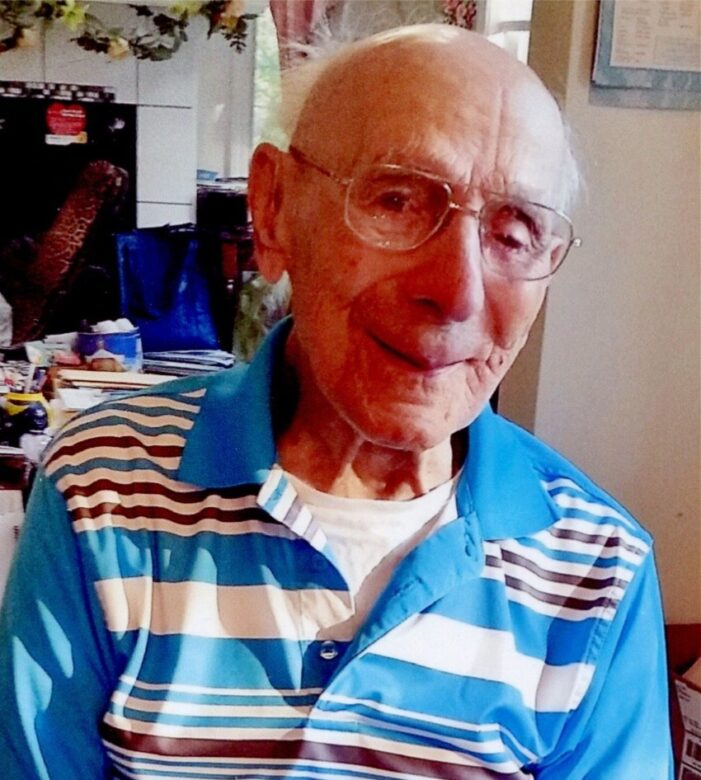 In Loving Remembrance, Anthony “Tony” Gismondi passed away on February 1, 2022 in Michigan at age 101-plus. His supportive, wife Jane of over 59 years predeceased him in 2010, just short of her 90th birthday. He is survived by his daughter Linda (Walt) of Lake Orion, MI and his three adult grandchildren, Brandi, Mitchell and […] 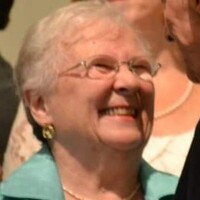 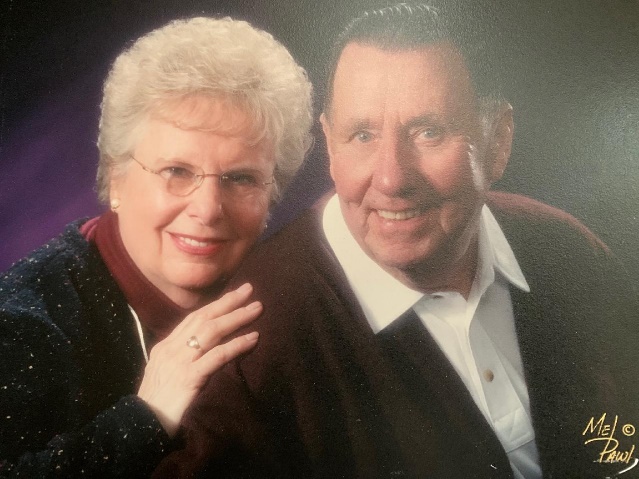 Pauline “Polly” Ellen Hewitt passed away at her home January 17, 2022. She was preceded in death by her loving husband James Hewitt in 2005. She is survived by her sons William (Pat) Hewitt and Michael Hewitt, her grandsons Brett Hewitt and Brian (Elyse) Hewitt and her great grandchildren Brady, Bodey, Max, and Reese.  Polly […] 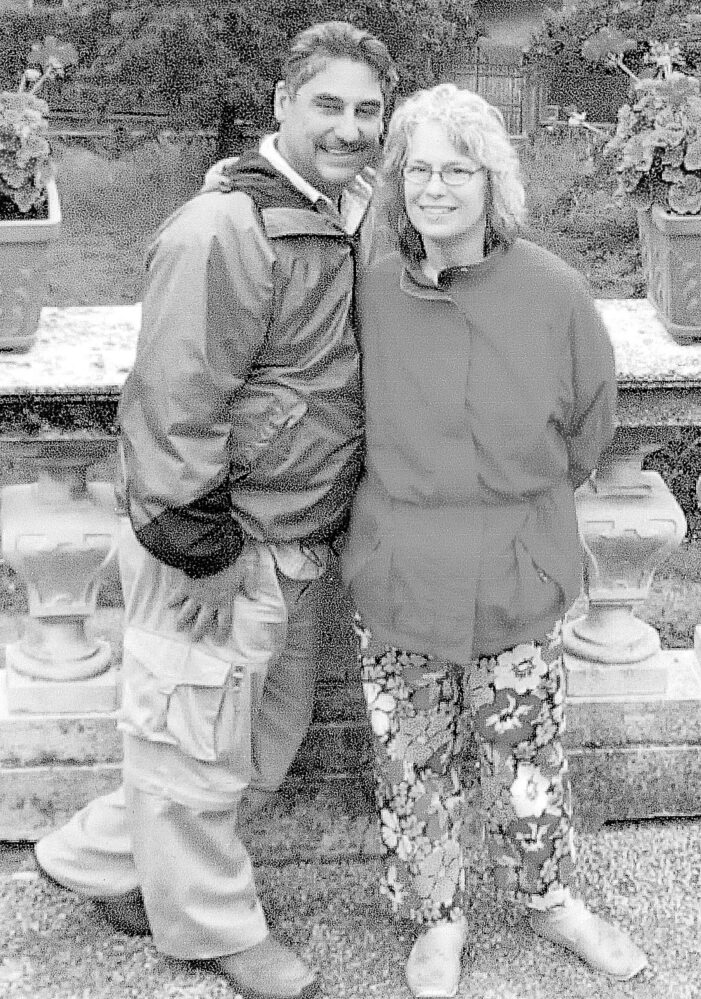