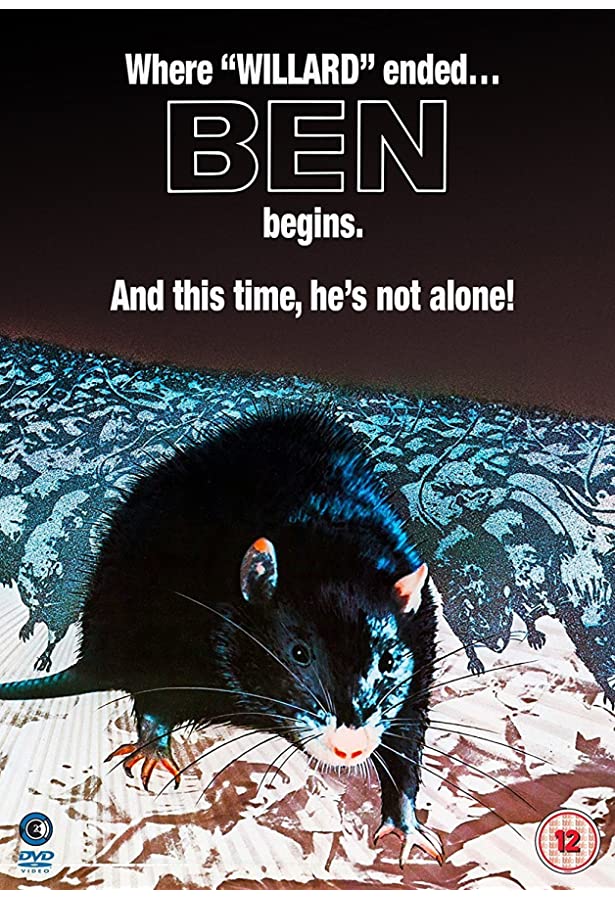 As a long-standing member of the media, I think it’s fair for me to be a little critical of “the media.” In particular of all the scare mongering which has been going on for the past three years. We haven’t had a day in three years where we haven’t heard or seen a newscast that hasn’t played on the fears of their audience.

Every day . . . the world’s gonna’ end if we don’t do this and start doing that.

It’s an endless drumbeat of keeping people in one state of fear or another. I know the old mantra of “if it bleeds it leads,” but geez, the sky isn’t always falling and when it does, no one will listen because it will have become only background noise.

So, as a highly skilled and high ranking member of the media elite, I am here today to tell you all, “Be afraid. Be very, very afraid!”

I just received some clever marketing from the “Pest Dude” via email disguised as a press release this week (which I must say was very effective). Usually I delete these emails in about 4.3 nanoseconds. Not this one. This one touched me in some deep level of my consciousness. It played on my fears from when I was a young and impressionable, toe-head of a kid. The email has moved me to prepare for the worst, and now I’m warning you.

Here’s the headline: Expert’s warning for Michigan households over rat invasion, as cold period drives them into homes.

My skin is crawling just typing that headline.

I am old enough to have been very young when the movies Willard and its sequel, Ben, were released in theaters. These horror flicks came out in 1971 and 1972. Here’s a little of what the internetweb says about these movies:

Willard: A social misfit, Willard is made fun of by his co-workers, and squeezed out of the company started by his deceased father by his boss. His only friends are a couple of rats he raised at home, Ben and Socrates. (And their increasing number of friends.) However, when one of them is killed at work, he goes on a rampage using his rats to attack those who have been tormenting him.

Ben: A lonely boy befriends Ben, the leader of a violent pack of killer rats.

I wasn’t yet in double year digits when I saw the newspaper ads and heard the radio spots for these two movies. The marketing for those films were super effective. Since then, I have never been a fan of rats. Until this day I have never watched those movies, never wanted to. When my son Shamus and his girlfriend had pet rats and asked if I wanted to see and or hold the squirming rodents I may have suggested dogs make better pets and walked away (quickly). Rats are, well rats are rats and they can chew your eyes out of your skull before they kill you. Killer rats, yuck!

Now, back to my recent email.

The Pest Dude warned, “Rats are predicted to plague Michigan homes in the fourth week of January as they seek shelter from freezing temperatures.” 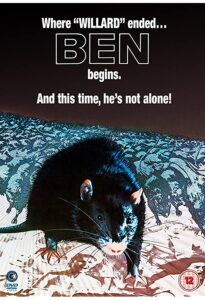 For the love of all that is holy, the fourth week in January is only a week away!

Said Pest Dude added, “Homeowners should look out for nests, droppings and gnaw marks. The animals will also shred attic insulation, cardboard and other soft materials to make their nests.”

Gnaw, yeah, that’s what killer rats do to your face before they go for your eyes.

One part of the email is also causing me anxiety. Get this: “Rather than appealing to their (rats’) appetite, effective control methods involve understanding their natural tendencies and fears, such as their skepticism of new objects and environments (neophobia). This is why traps and bait stations may be ignored for long periods of time before a rat is brave enough to investigate them, and why placing droppings or leaving them empty for a week can increase their effectiveness. It is also why poison may take days or weeks to kill a rat, as they can learn from the deaths of their peers and avoid the same fate.”

That rats are smart enough to learn is not a comforting thought for yours truly.

Did you ever seen the movie, Indiana Jones and The Last Crusade? That’s the one where actor Sean Connery is Indiana’s (Harrison Ford’s) dad. There’s a scene in that movie where the hero is in catacombs under Venice, Italy and there are rats everywhere. Gobs and gobs of them, all squealing and squeaking and gross looking. I like that movie and the Indian Jones series, in general. I fast forward through the rat scene.

Violent packs of killer rats. That’s all I am thinking of right now. No, no. That is not correct. I am thinking it’s time for me to stock up on ammo for protection from the rats. Maybe you should, too. I am not saying this could be worse than the impending zombie apocalypse, or an invasion of body snatchers from outterspace, but you never know. It’s better to be safe than sorry.

Send your thoughts to the fear-mongering media elitist Don to DontRushDon@gmail.com