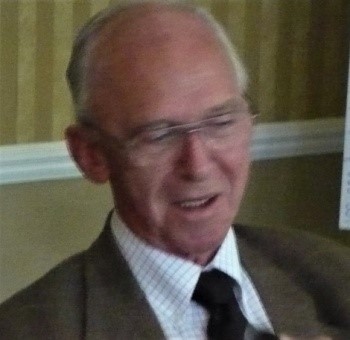 He attended schools in Lake Orion and graduated from Lake Orion Community High School in 1960. Shortly after graduation, Bill enlisted in the U.S. Navy and served aboard picket ships stationed on the West Coast.

After his enlistment ended, Bill worked at various jobs in and around San Francisco.

In 1966, Bill married Marcy Shuman of San Francisco, and they lived in San Francisco and later Fremont, CA until his retirement in 2003. They then retired to Surprise, AZ, where Bill was an enthusiastic golfer and league bowler. Bill was also an avid reader, and when not otherwise engaged, he could always be found with a book or other reading material in hand.

A Celebration of Life is planned for later this spring in Arizona.