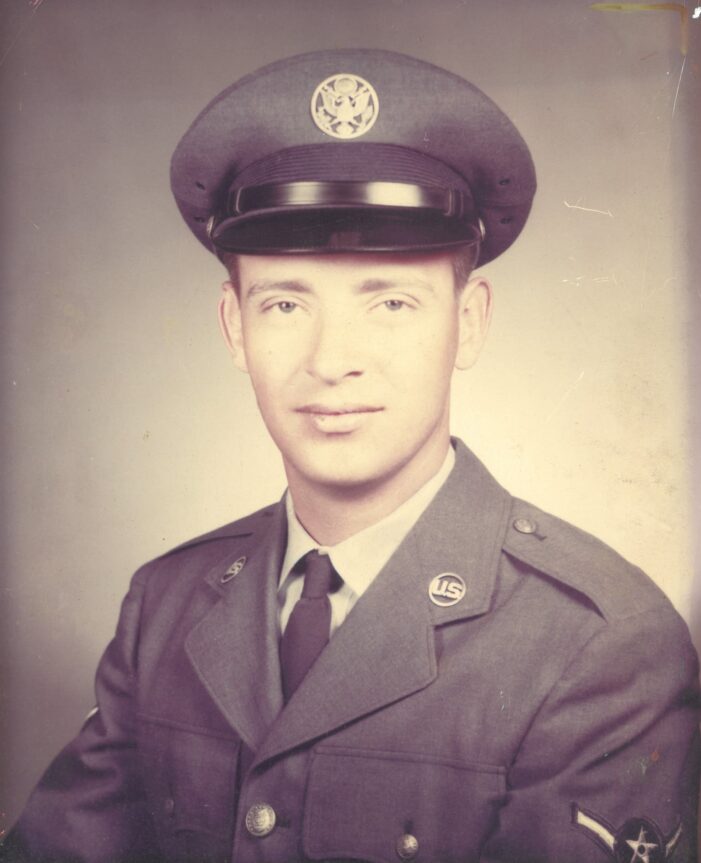 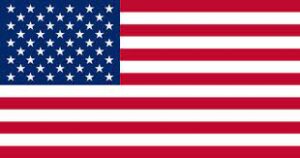 Theodore was born on October 27, 1942, in Lake Orion, Michigan to the late James and Margaret (Lyons) Morgan.

Theodore served in the United States Air Force, and on November 10, 1973, he married D. Marie Martin.

Theodore retired from the United States Post Office in 2004 and was a pastor in Newberry and North Branch. He attended New Christian Fellowship and enjoyed fishing, hunting and tinkering around the house.

Mr. Morgan was preceded in death by his brother, Danny Poole.

Memorials may be made to the Cystic Fibrosis Foundation, www.cff.org.