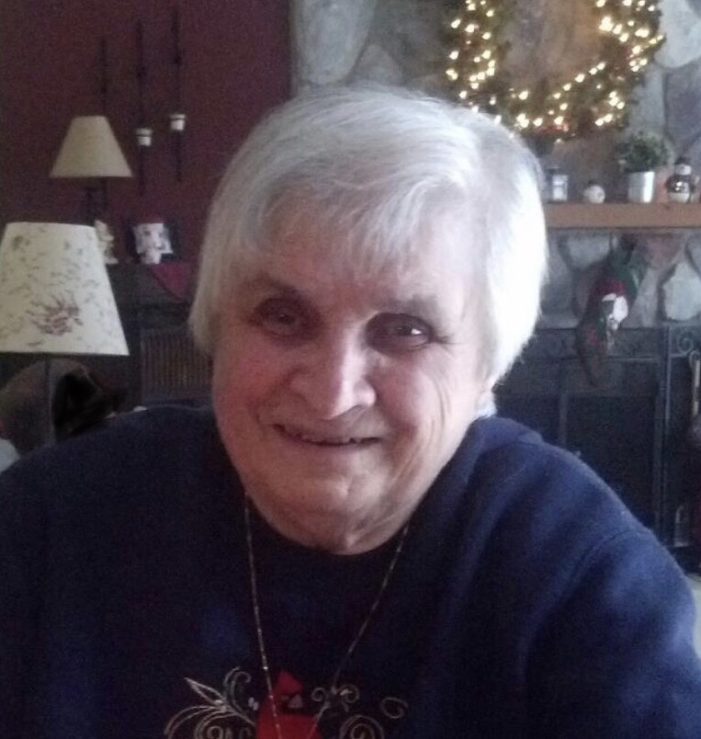 Catharina (Kay) Stirch, of Waterford and formally of Lake Orion, was born December 30, 1922 and passed away March 9, 2019. She was 96-years-old.
Catharina was preceded in death by her husband Walter, son Gary, and daughter Cindy. She is survived by daughters Arlene (late David) Timma of Clio, Debbie (Doug) Werth of Metamora, and grandsons Schuyler and Griffin Werth.
Born in Kniaze, Ukraine, Catharina and her parents migrated to Canada and settled in Ethelbert, Manitoba. In 1941, she joined the Canadian Women’s Army Corp. She served in the British Inspection Board in Detroit where she met and married her husband who was in the US Navy.
During her married life she was active in scouting, the P.T.A. and local politics, for many years serving on election boards. She retired from Lake Orion Community Schools Food Service after 21 years. She loved gardening, sewing, and bragging about her grandsons.
Per her request there will be no memorial service.