Rockin’ in a new year, after flushing the last. 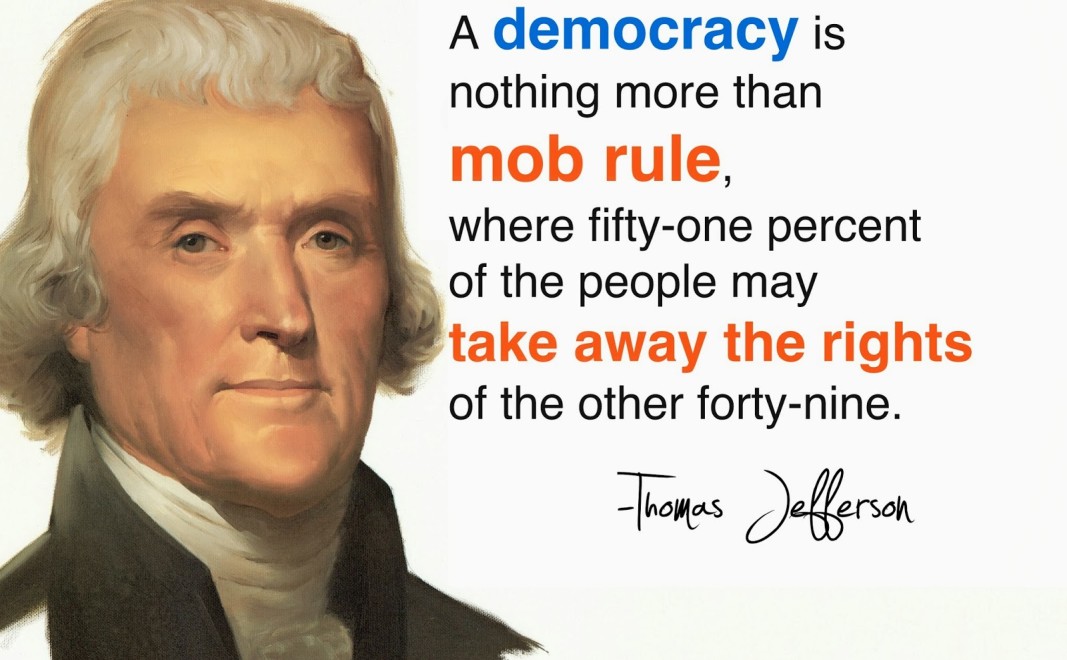 I, for one, am ready for 2019. 2018 was as foul smelling, 365 days of ranker, intolerance, anger and ignorance as was 2017.
I am resulute in my stance that making resolutions for the new year rarely works to better my lot. So, I will say this: in 2019 I hope to get back to 10,000 steps a day, to finish my book, be a better man than I was yesterday AND to continue to point out that which I beleives being spotlighted.
So, the Year of Our Lord Two Thousand and Seventeen was a year when it was considered acceptable to shut down freedom of expression, thought and speech, so long as the person knocked down was in disagreement with any who could shout louder. 2018 was more of the same.

Bring on the new year.
So, aside from all the usual new year well-wishing and understanding 2018 was a year of indignational outbursts of emotion — may your 2019 be one of introspection and reason; of learning and logic. May you open your hearts, so you may open your mind. Close your mouth more and open your ears and eyes.
May your 2019 be the year you stand up against demonetization and dehumanizing of those who are not lock-step in line with you. May empathy and a true and honest endeavor in understanding be your journey.
In 2019, I wish for you to break the shackles which bind you to one group or another. May the bubble of thought which enslaves you to only one opinion burst, allowing fresh air of differing ideas wash over you. May you invite those with other ideas to discuss the validity of their ideals with you — and may you openly share yours with them; not with the purpose of converting, nay, with only the pure and reasonable assumption of learning and understanding.
And, questioning, exploring and expanding your own mind.
In 2019, may your heart allow your head to lead while you dance in the arena of ideas.
In 2019, I hope we all harken back to our very liberal origins — liberal, in the classic sense of the individual having the right to pursue life, liberty and happiness. The liberal ideal that individuals are endowed with the right to think as they think, not as a government authority tells them to think; with the right to associate, speak and assemble freely —without fear of an over-reaching government, or whipped into a frenzy mob.
This year, it is my wish we — Americans of all stripes — understand what liberal once meant. The enlightened liberal of 1776 which celebrates individual liberty over group think and government control.
Why does a liberal of today believe the government alone can solve everyone’s problems while the liberal of the 18th and 19th century believed the individual’s ability to solve their own issues? On March 4, 1801 Thomas Jefferson gave his first inaugural address as the country’s third president after a highly contested and nasty election. Here’s some of what he said.

“We are all republicans: we are all federalists. If there be any among us who would wish to dissolve this Union, or to change its republican form, let them stand undisturbed as monuments of the safety with which error of opinion may be tolerated, where reason is left free to combat it. I know indeed that some honest men fear that a republican government cannot be strong; that this government is not strong enough. But would the honest patriot, in the full tide of successful experiment, abandon a government which has so far kept us free and firm, on the theoretic and visionary fear, that this government, the world’s best hope, may, by possibility, want energy to preserve itself? I trust not. I believe this, on the contrary, the strongest government on earth. I believe it the only one, where every man, at the call of the law, would fly to the standard of the law, and would meet invasions of the public order as his own personal concern. Sometimes it is said that man cannot be trusted with the government of himself. Can he then be trusted with the government of others? Or have we found angels, in the form of kings, to govern him? Let history answer this question . . .
“ . . . entertaining a due sense of our equal right to the use of our own faculties, to the acquisitions of our own industry, to honor and confidence from our fellow citizens, resulting not from birth, but from our actions and their sense of them, enlightened by a benign religion, professed indeed and practised in various forms, yet all of them inculcating honesty, truth, temperance, gratitude and the love of man, acknowledging and adoring an overruling providence, which by all its dispensations proves that it delights in the happiness of man here, and his greater happiness hereafter; with all these blessings, what more is necessary to make us a happy and a prosperous people? Still one thing more, fellow citizens, a wise and frugal government, which shall restrain men from injuring one another, shall leave them otherwise free to regulate their own pursuits of industry and improvement, and shall not take from the mouth of labor the bread it has earned. This is the sum of good government; and this is necessary to close the circle of our felicities.

Happy New Year — let’s make 2019 something less than a stinker than the previous two!

Rockin’ in a new year, after flushing the last. added by Don Rush on January 4, 2019
View all posts by Don Rush →