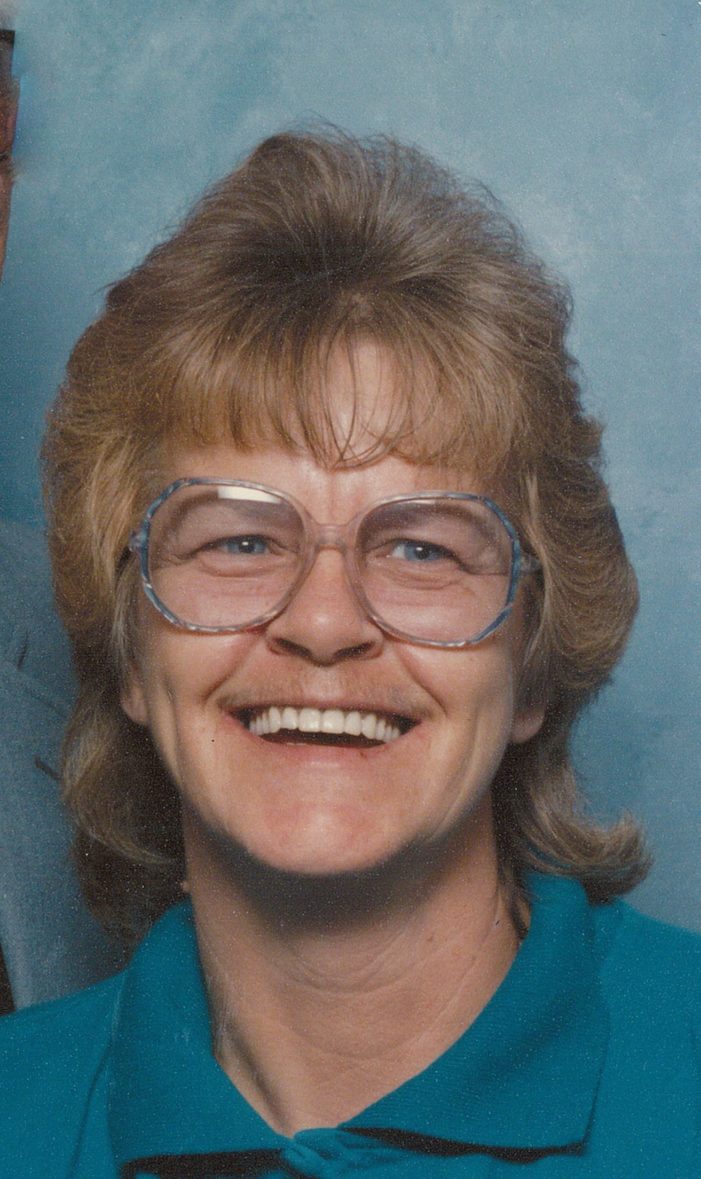 Bernice Ruth Rider, of Elkhart, Indiana and formerly of the Lake Orion/Oxford area, passed away Wednesday, January 22, 2020 at her home. She was 75-years-old.

Bernice was born May 26, 1944 in Pontiac, MI to Bernard F. and Ruth A. (Sirdan) Parker. On Dec. 8, 1967 in Lake Orion, MI, she married Guy Rider who preceded her in death on Sep. 13, 2006. Bernice is survived by her children, Bernard Rider of Denver, CO, Michele (Gary) Sickels of Elkhart and Gayle (Brian) Stainer of Dunlap, 14 grandchildren and 4 great-grandchildren, and her brother Ralph Parker. She was preceded in death by her parents and a sister Mabelle Kurtz and her brothers, Fred, Donald, Frank, Claude and Richard Parker.

Bernice retired from Walmart in 2018 where she enjoyed working in the craft department. She formerly attended Highland Park Baptist Church.

Funeral services will be held at 1 p.m. on Monday, January 27, 2020 at Stemm-Lawson-Peterson Funeral Home, 1531 Cobblestone Blvd., Elkhart, IN where friends may visit with the family one hour before the services at the funeral home. Burial will follow at Carleton Cemetery, Elkhart.
Online condolences may be made at www.stemmlawsonpeterson.com