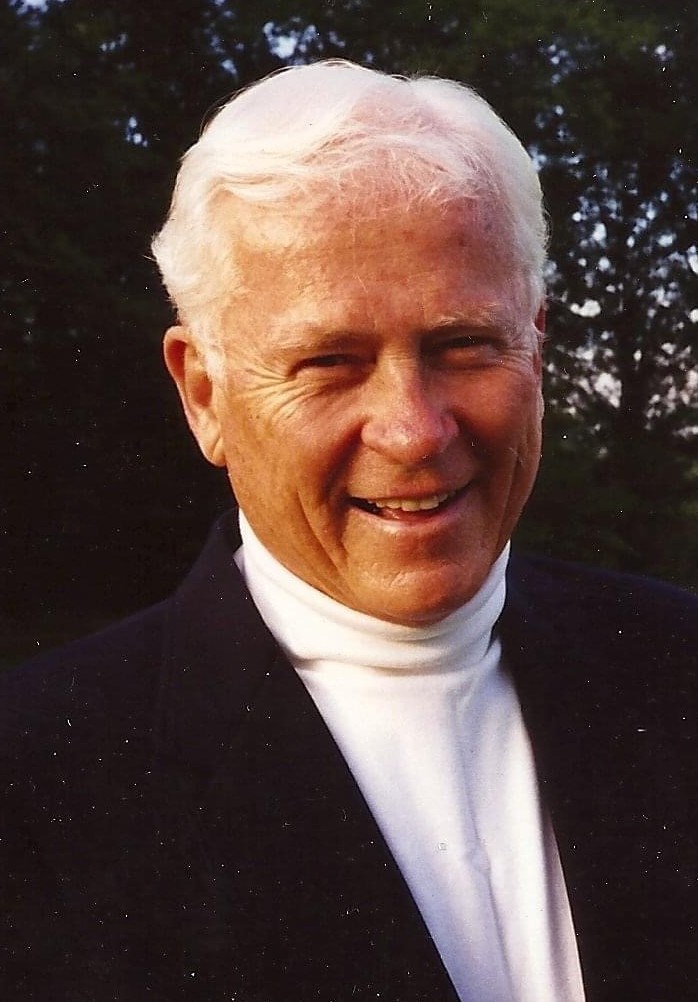 He was born October 27, 1932 in Chicago, Illinois to the late Michael Andrew and Doris (nee: Keefe) Reese, Sr.

Michael was the Marketing Director for Borman Foods/Farmer Jack Supermarkets. He was the Founder and President of the MARS Advertising now known as The Mars Agency in Southfield. He was the founder of Publishing Corp of America (PCA) where he innovated, created and produced vendor funded recipe magazines, promotional programs for A & P Supermarkets-NYC/Long Island, NY, Tops Markets-Buffalo, NY and Smitty’s of Phoenix.

He served in the U.S. Air Force during the Korean War as a Captain. He was a collegiate track star, entrepreneur, poet, published author, artist and creative.

Due to COVID restrictions his funeral service will be private at 11 a.m. Thursday, January 28, 2021 and may be viewed Livestream at www.villagefh.com.

A public visitation will be held from 3-7 p.m. Wednesday, January 27, 2021 at Village Funeral Home, 135 South Street, Ortonville, Michigan. Due to COVID restrictions we can rotate people thru 25 at a time. MASKS WILL BE REQUIRED.

Memorial contributions may be made to the Parkinson’s Foundation www.parkinsonsmi.org/donate. Envelopes are available at the funeral home.

To send a condolence to the family go to www.villagefh.com.