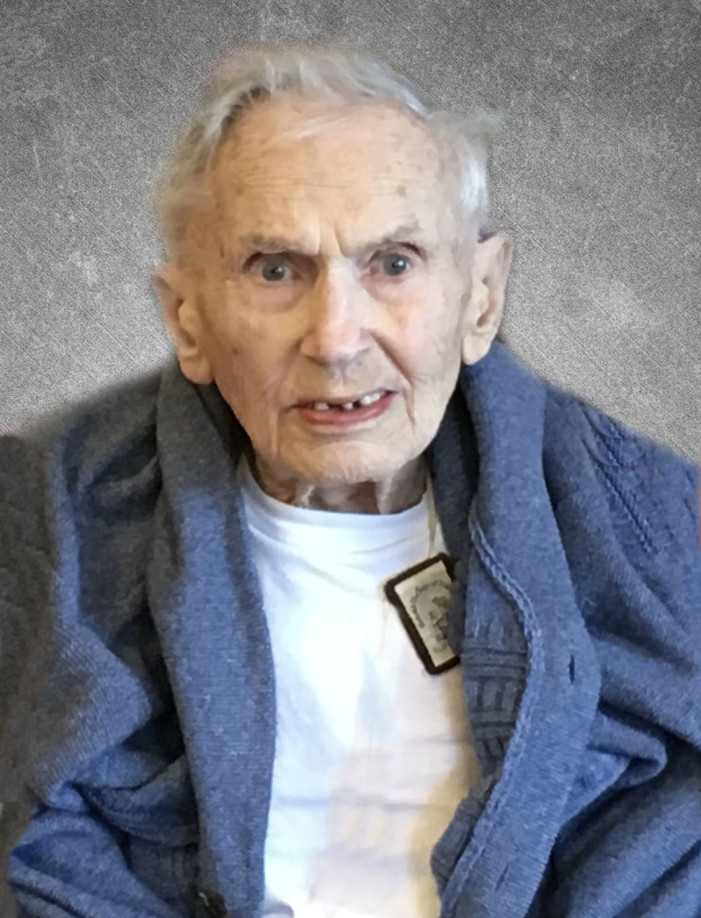 He was born in Detroit, Michigan, on December 11, 1926, the son of the late Mr. and
Mrs. Joseph and Mary Kropf. He married the love of his life, Nancy Ann Gill, sadly she
preceded him in death. He was a residential builder and land developer for Excalibur Homes,
until his retirement in 2002. In his free time, William enjoyed spending time with his family and
friends, hunting, and skeet shooting. He also enjoyed making jewelry and rose gardening.