If you write it they will read (and hopefully respond) 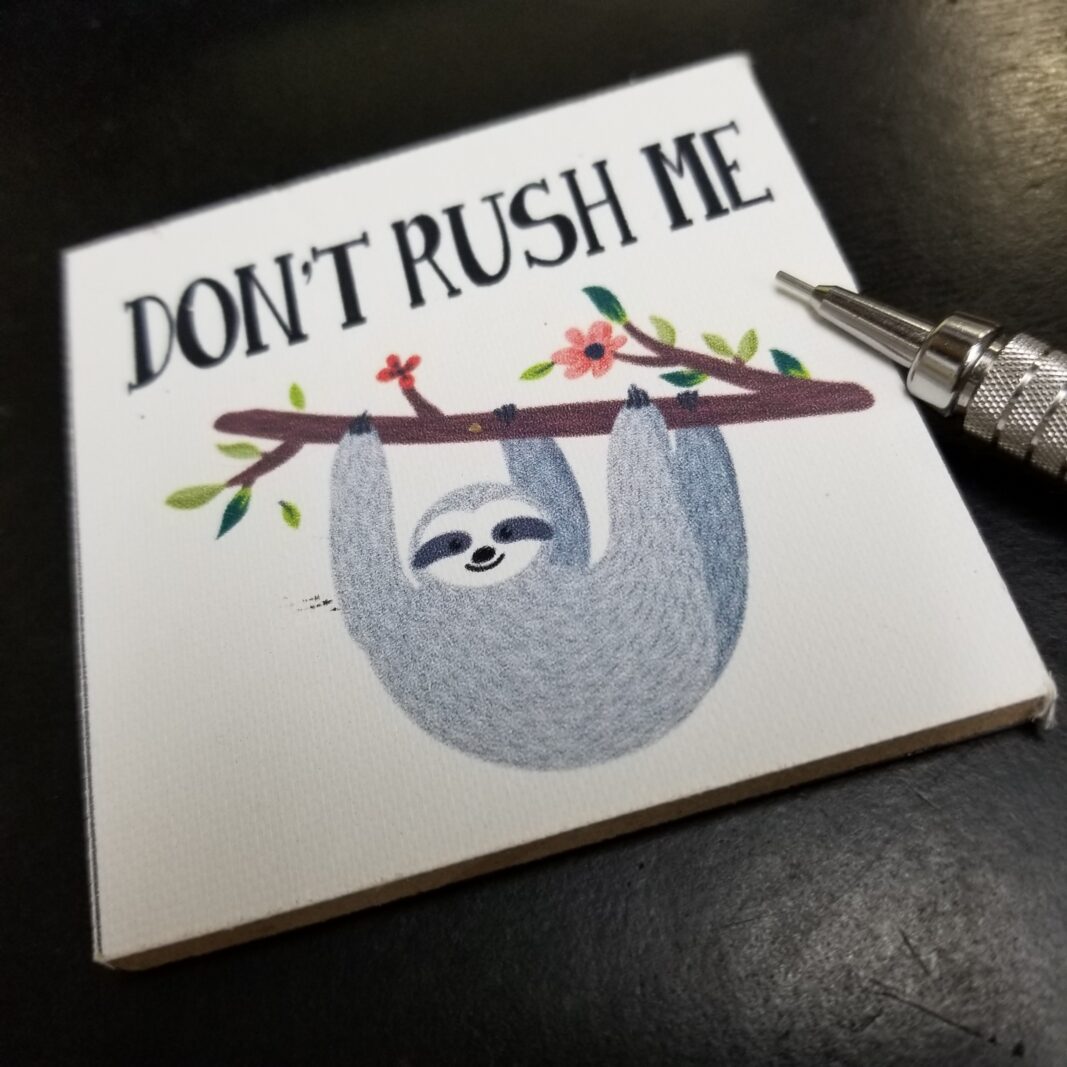 Writing a column is a privilege. It isn’t just something which is bestowed upon a writer. Quite frankly, it’s not something all writers can do. Fortunately for me, I’ve outlasted many who have opined on the pages of this community newspaper. Not that I’m any good at it, but I think after all the decades, sooner or later someone will stumble across a Don’t Rush Me and read it.

Seems the last couple of columns have been read by at least my three sisters and various other friends, and some others.

Last week I mentioned I was wondering (for no good reason) where Voyager 1 was – since it’s been 45 years since NASA launched it. That column prompted Goodrich veterinarian Tom Pytel to write, “Hi Don, Read your column and I am also fascinated by Voyager and space travel.
I recommend the pod cast “Space Nuts.”Very educational and entertaining.”

So, I checked it out. It is interesting. Two Australian dudes talking about space and things. According to their website, “Space Nuts is an independently produced podcast (we’re not funded by any government grants, big organizations or companies) and we’re working towards becoming a completely listener supported show…meaning we can do away with the commercials and sponsors.”

Who wouldn’t want to listen to those shows! Thanks, Tom. Keep sending suggestions.

And, from Randy G: Don, just saying this is the first time I’ve ever written in to any columnist. But the joy I get from reading your column has prompted me to write. I don’t know you and have never met you in person, but I feel like I have through your written words. I feel like I have taken a Voyager 1 trip into your brain. It’s a fun, informative and entertaining ride. Keep up the great work. One avid reader.

Then from the village of Lake Orion I received the following:

Read last week’s column and was going to respond but didn’t.

Read this week’s and the comments from anonymous sounded very familiar.
As you know, I have served on many government bodies, non-profits, and been involved in many community activities. I have also been labeled a complainer while the Clarkston News was labeled my mouthpiece. So much fun.

I now live in Village of Lake Orion (no City preface) and while I said I would stay out of government in my early days of retirement, it is not that easy to do for an overly vocal complainer who just happens to know a little bit about the way government should work, versus the reality of how it does work.

I have noticed a trend in local governments. I don’t know where it came from, who is spreading it, and why anyone accepts it. The trend is to not respond to the public even when the question is as simple as, “will I be able to comment on this issue?” YES or NO would do for a start.

In the Village of Lake Orion, the rules are also different for each government entity, although meeting information is generally available.  What they all seem to agree on, whether documented or not, is that they will not respond to a question from the public. They will sit there stone faced. This does not encourage public dialog and interaction. It’s almost as if they don’t want to hear from the public and only tolerate it because that pesky Michigan law says there must be reasonable time for public comment at a public meeting. What numb skull allowed that? The other thing they all seem to agree on is that any comment on social media is bad. Many deny they use it, even though we know they do, and then complain publicly when they admit to participating. Good or bad, comments on social media, no matter how ridiculous, reflect the opinions of the public, or at least some of the public. It wasn’t that long ago that some of the leaders in the Village of Clarkston said they didn’t read the Clarkston News. After all, who needs local news and public opinion to govern?

Lake Orion is different from Clarkston, but in many ways the same.

Cory, I will try to find the “editorial” cartoon that was taped to the front door of the Clarkston News which illustrated what you wrote. To those who don’t know, the cartoon showed a street organ grinder with Cory’s face, and then a little monkey chained up. The monkey’s face was yours truly.

A reader from Oxford wrote me a letter to the editor and well, while it was written by a local reader, followed the word-limit rule, it really wasn’t about a local issue. It was more national, or societal. I’m not gonna’ run all of it, but here’s a bit of it:

It went on, and I’m thankful the reader took the time to share his opinions, but that letter is not something I really want to publish. If anyone is going to offend someone, it should be me doing the offending. So, letter writers – stick to local issues. Try writing about solutions and why something needs to be done versus throwing sticks and stones.

If you write it they will read (and hopefully respond) added by Don Rush on October 12, 2022
View all posts by Don Rush →