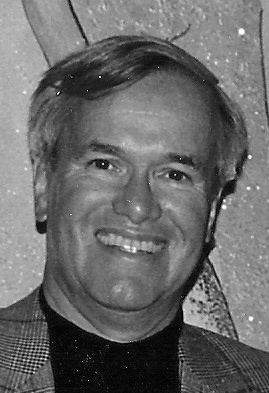 Flater, Curt A.;  aged 78, passed away peacefully on June 22, 2018 after a brave battle with melanoma. He was the beloved husband of Fran, dear father of Craig (Evelyn Leon) and Monty and proud Papa of Jack and Sydney Flater. He is fondly survived by many brothers-in-law, sisters-in-law, nieces and nephews in Ireland.

Curt grew up in Dryden, raised his two boys in Rochester and settled in Lake Orion where he had wonderful friends and played many rounds of golf at Paint Creek C.C. which he loved. Curt was also a devoted Detroit Lions fan. He had season tickets for more than 40 years and went to every game mostly with his son Craig and was often heard saying  “This year will be their year”.

He retired in 1996 and spent the wintertime in South Carolina with Fran where he made wonderful friends and played many more rounds of golf .

However, the greatest joy in his life was his grandson Jack and granddaughter Sydney whom he adored and spent countless hours with, babysitting, picking them up from school, teaching them golf and generally just loving them.