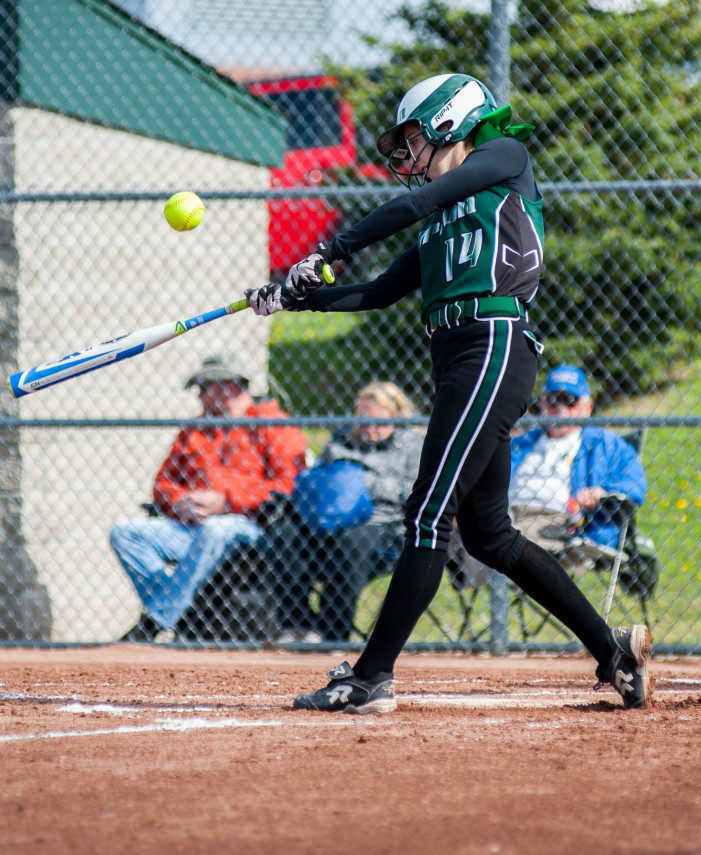 Lake Orion’s varsity softball team is vying for a regional title on Saturday against Birmingham Groves in hopes of advancing to the final eight teams in the quarterfinals of the state Division 1 championships.
Last week, Coach Joe Woityra’s team won the district title by beating Clarkston and then Oxford, by scores of 5-4 each time, to improve to 33-5.
The sixth-ranked Dragons will play Groves at noon at Bloomfield Hills High School.
Both victories came when Oxford and Clarkston each had the potential game-tying runs on the bases.
The Dragons held off the threats as Sierra Gonzalez struck out a Wolves’ batter in the semifinal game and then got a flyout in the district championship game to win. Gonzalez is 21-2 on the season.
In each game, the Dragons came from behind for the wins.
Lake Orion’s came alive in the Clarkston game on a two-run single in the third inning by Carly McGee. Paytin Shadaia followed with an RBI single. Susie Bielecki then stroked an RBI double.
The Dragons got their final run on Bethany Gardner’s RBI single in the sixth.
Clarkston scored three runs in the seventh inning but Gonzales shut the door with a strikeout to end the game.
In the Oxford game, McGee had a two-run double in a three-run fifth inning. Shadaia added an RBI single in the seventh, giving the Dragons an important insurance run.
Oxford scored two runs late to cut the lead to 5-4 but Gonzales got the flyout to clinch the district title.