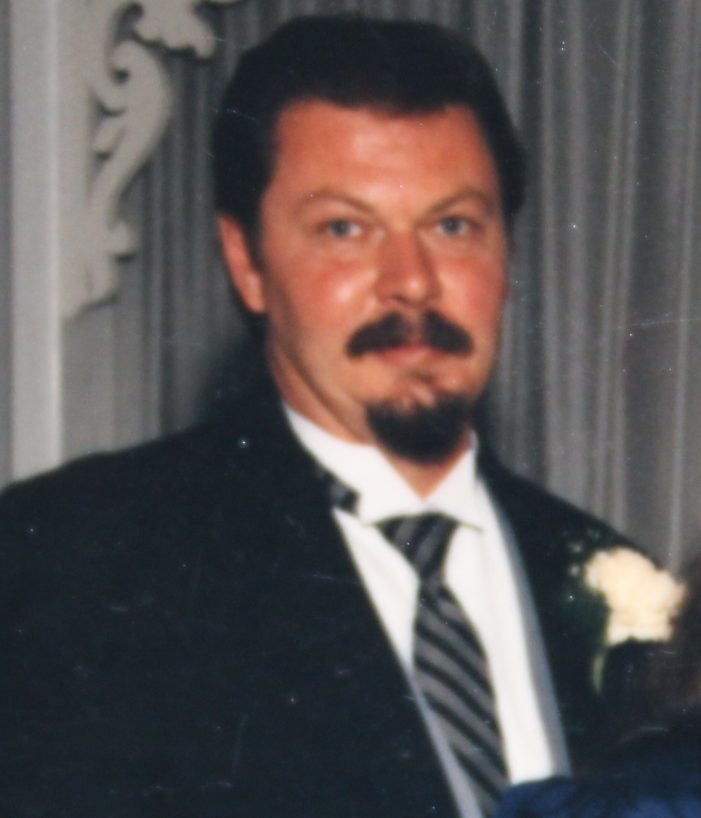 Larry George Collins, of Lake Orion, passed away at the U of M Medical Center in Ann Arbor, surrounded by immediate family, on February 3, 2020. He was 72-years-old.
Larry was born at St. Joe’s Hospital in Pontiac on October 5, 1947. He graduated from Lake Orion High School in 1965.
Larry was proud of being an excellent marksman; he was one test away from achieving sharp shooter status.
He had a known love for being up north at his cabin and tending to the wildlife both there and at home, and spending much time outdoors doing so. He loved deer hunting and ensuring he had a big pot of chili to take with him every season.
Larry was very old school and loved to tell stories of the good old days.
Larry was employed by GM Truck & Bus (Local 594) for 34-years and held various positions within that time before retiring in 1999.
Larry was a loving husband and father. He married Nancy Collins on March 7, 1966 and together they shared a 54-year marriage.
Larry is survived by his loving wife Nancy; his children Candace Collins, Randall Collins and Karla (Ryan) Haig; grandchildren Dan (Ashley) Scott, Kyle Horecki, Kayla Collins, Trinity Horecki, and Cody Collins; as well as great-grandchildren Jaden Flores, Chloie and Kegan Tompkins and Theo Scott. He is also survived by his sister-in-law Sue.
Larry was preceded in death by his father Russell W. Collins, his mother Georgeanna; and his only brother Russell Anthony (Tony).
At Larry’s request, there will be no funeral. Cremation has taken place through Sparks-Griffin Funeral Home, Lake Orion.
Memorial donations may be made to Leader Dogs for the Blind or the Leukemia & Lymphoma Society.