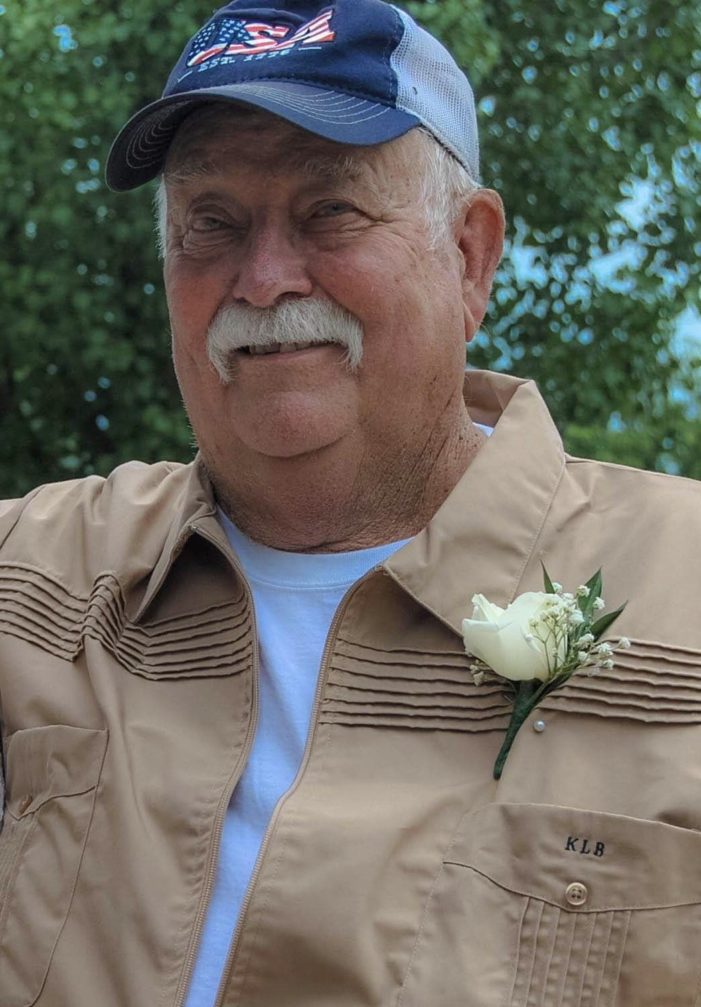 Kenneth Clarence Brabo; of Lake Orion, Michigan, passed away on May 3, 2019 in his home surrounded by family. He was 77-years-old.

Kenneth was born in Oxford, Michigan on December 13, 1941 to Alice and George Brabo. He went to Oxford High School and continued on as a brick and mason layer with Lidel and Hart Contractors for 30 years.
Kenneth was a home “fixer-upper”, where he was able to fix anything brought to him. He was not only a handy-man, but was known for his worlds best fudge in the family. Kenneth loved spending time with his kids, grandchildren, great-grandchildren and his friends. But most importantly, Kenneth loved spending time with his wife Sharon.
Kenneth and Sharon were married on August 20, 1966 and were married for 53 years.
Kenneth is survived by his wife Sharon Brabo of Lake Orion; his two brother’s David (Debra) Brabo of Oxford and Ronald (Wendy) Brabo of Lapeer; his four daughters, Kimberly of Lapeer, Alice(Michael) of Davison, Holly (Albert) of Pontiac, and Michelle of Pontiac. He is also survived by his grandchildren Ashley (Daniel) of Saginaw, Joshua (Nicole) Of Lapeer, Corey of Lake Orion, Jeremy (Samantha) of Davison, Michael of Davison, Mariah (Jeffrey) of Davison, and Lorenzo, Marlon, Aubree, and Christopher of Pontiac, as well as 10 great-grandchildren with one on the way.
Kenneth is proceeded in death by his parents George and Alice Brabo, sisters Anna and Pat, and brother Robert.