If you step back and objectively look at it, this really has been a fascinating year. I think the word “unprecedented” is the one folks are bandying about. From the COVID crud, cramped economy, closed schools and cruddy politicians, even the weather has been crazy. We had snow the other week, last week eight inches […]

What I did on my Covid vacation

Wow. It’s been a while since I’ve been able to sit down and write a Don’t Rush Me column. I penned the last on Monday, March 31 — a couple of days after I was officially laid off from work. Forty-one days. This was basically the first time in my life in which I wasn’t […] 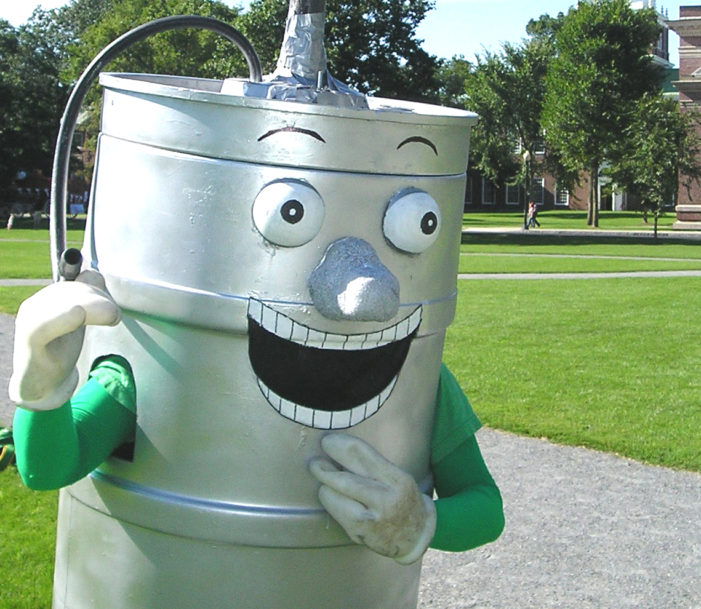 Stupid Coronavirus. It’s kinda’ put a damper on having fun. Since the beginning of 2020, I had planned on this column, to be published on April 1. I had a plan to quote the township supervisor on some sort of prank story. Running through my head were stories on Michigan locating a prison in town, […]

Some Irish jokes to lighten things up

I know this country is divided. And, I know there is a small group who like to yell and scream and make others miserable. Heck, it’s an election year. So, to combat coronavirus madness and general negativity, I will try to spread some magical fairy dust this week. Think about it, March is a time […]

Lots of questions for a February

Captain’s Log, Stardate 19-02-2020: I’ve never trusted Klingons, and I never will. Other than that, I awoke (as opposed to being “woke”) from my slumber a few minutes of five to a clear, dark sky with twinkling stars and a quarter moon shining. First thing I heard on the National Public Radio news was about […]

Yup. It’s time to get back to basics.

In case you didn’t know one of the things I do is co-host a local business networking group. We — Mark Kelly of MPK Photo and I — call it the ever-lovin’ Clarkston Coffee Club. You can find out more about this small business group by visiting our webpage ClarkstonCoffeeClub.com. But that is not what […]

Oh, and by the way, you can thank me later.

Long before it was chic to puff up kids’ ego by making sure most get on the honor roll, or making sure all athletic participants get trophies, I was pretty sure I was “special.” Well, different. I figured that out early in life. From about 7th grade through high school a black crow used to […]

Last week was just one of those weeks. Everything was moving along swimmingly, relatively smoothly. Monday happened, I wrote my column, put together some of the paper, took care of chores both at home and at work . . . and then I woke up on Tuesday morning. I woke up bright and early Tuesday […]

I know, I know. What I am about to write, or rather share with you all, will paint me into a corner. Some will tend to take my side, others will conclude I’m an insensitive, knuckle-dragging Neanderthal of the first order. It’s a tough life kids, but someone’s got to live it and it might […]