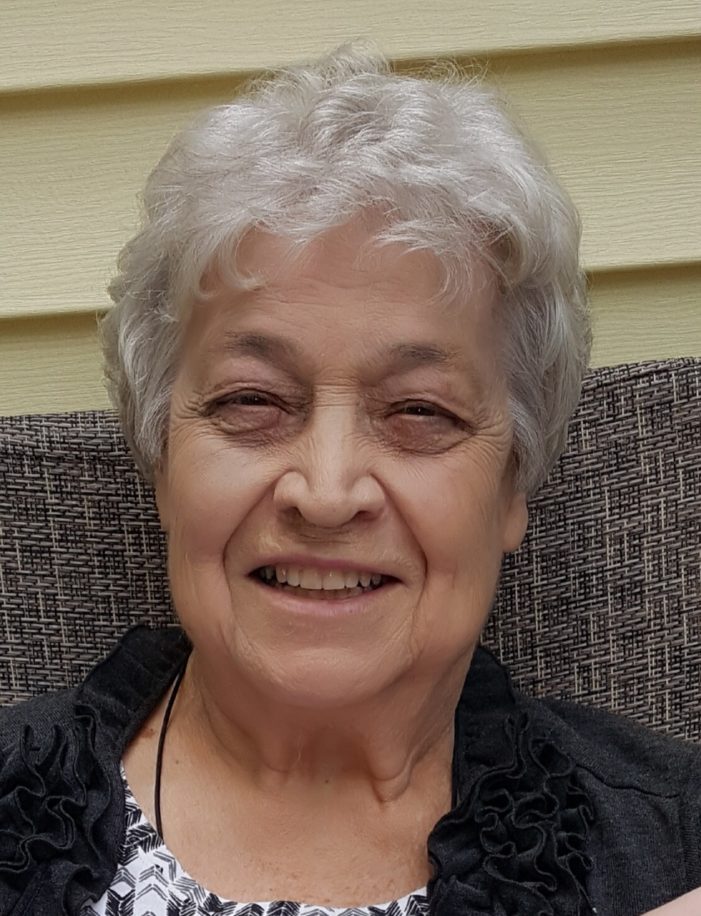 Lorraine Wethy of Lake Orion; was born on November 12, 1936; in Lake Orion to loving parents, Daniel and Eula (nee Comstock) Abbey and passed away September 9, 2019. She was 82-years-old.

Lorraine met a skinny young man, Basil “Budd” Wethy, from way across town who swept her off her feet! Though the distance was significant in those days, it didn’t stop the formation of a life-long infatuation. Upon high school graduation and a short time at Western Michigan University, Lorraine decided she would marry this persistent and funny guy and spend the rest of her life gloriously happy. Budd swept Lorraine up and took her to Washington State where he was stationed in the Army.

Upon completion of his service, Budd and Lorraine returned to their roots in Lake Orion to start a family. Lorraine dedicated herself to the raising of their 3 children during most of their school-age years. In her spare time, Lorraine enjoyed immersing herself in an informal book club with her sisters. She also enjoyed her local friends where you might find her engaged in a game of Bunco or perhaps catch her with friends at the movies or grabbing lunch. Once Lorraine’s children got older and more independent, she took a job at the Guest House as part of the office staff where she worked until her retirement. In retirement, Lorraine continued to focus her attention on both her immediate family, as well as her extended family.

A memorial with the family will be held next summer at family property known as “The Farm”. We all love Lorraine and assume she and Budd are enjoying their time together again.