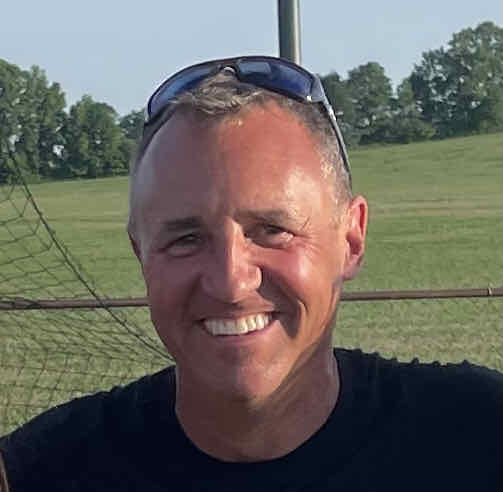 Wade Michael Sullivan, a life-long resident of Lake Orion passed away unexpectedly on November 18, 2021, at the young age of 54.

Wade was born on April 15, 1967. He was a graduate of Lake Orion High School where he played soccer and was a member of the ski team. He went on to earn his degree in Business Administration from Michigan State University where he was an active and proud member of the Delta Chi Fraternity.

He founded and managed a successful construction company with an excellent reputation for integrity and quality.

Wade loved boating, snow skiing, mountain biking, wake surfing, and hiking with his faithful dogs. He was committed to sharing his passions with his daughter. Wade loved traveling with his family and cherished their most recent adventure to Alaska.

The weekend before his passing, Wade and Grace went to MSU to cheer on his beloved Spartans to another victory on the gridiron. His greatest pleasure was supporting Grace and her teammates at their soccer and basketball games.

Above all, Wade will most be remembered for his devotion to and love for his wife, daughter, family, and friends.

Wade was a true gentleman with a heart of gold, a generous spirit, an enormous zest for life, and the most amazing sense of humor.

Wade was larger than life, he never met a stranger, and most introductions turned into friendships. The party began and ended with Wade. Godspeed.