The Return to Ott (and more) 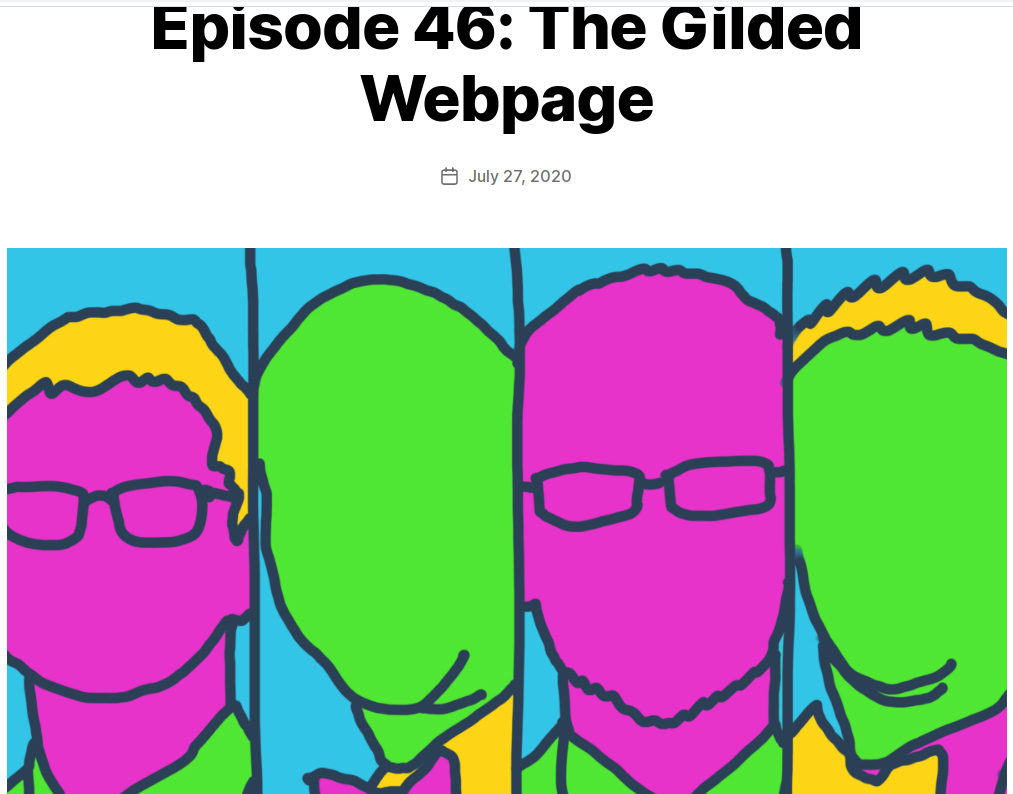 Ah, memories. I love ‘em. Sometimes we cling to them. Sometimes we are overcome by them. In the end, they’re good to have. I remember on my father’s death bed, gosh, 24 years ago now, he confided in me, through the purple haze of morphine induced calm, “The worst thing about this is, I forgot my memory.”
The other week I received an email, which made my very own memory twitch and tingle. It was from a chick named Kristi. Wrote she, “Hi Don,  I get a copy of the (Lake Orion) Review delivered to my home in Brooklyn every week and very much enjoy it. I  produce a comedy news podcast and thought you would be a great guest this week. The podcast is called The Latest with Greg Ott. Greg is originally from Lake Orion and has been reading The Review for years.
“The section of the podcast where Greg interviews a guest is the OJ Simpson Twitter update. That’s where you would come on and comment on a topic OJ is talking about. This week OJ talked about reading the sports page first then the remainder of the newspaper. You would then share your opinion and then Greg asks every guest ‘what do you think about OJ?’ . . . It takes about 10 minutes to record over the phone (only audio). Would you be available to record this evening or this weekend?”
Of course, I replied, “yes.” And, that’s when the twitching and the tingling started.
Ott?
Greg Ott . . . the synapsis between my ears started firing. Greg Ott? Sounds familiar . . . but it was just outta’ my reach. It was out of my reach until I talked to this Greg dude, now from Brooklyn, NY. That’s when he introduced himself, “Don, you may not remember me, I did a project for (Lake Orion) high school and it was about you . . .”
I stopped listening to Greg, “Yes! Of course . . .”
* *  *
Let’s jump in our DeLorean and turn back the hands of time to May, 2006. Here’s what I found in the old Don’t Rush Me archives:
Sometimes you get an email that makes you blush. And, while I am not talking about those XXX rated e-mails you think I’m talking about. No, naked women aside, once in a while a reader sends me something that is really, uhm, embarrassing.
W-a-a-y back in March I received an email from a Lake Orion High School graduate who now is a broadcast/theater type at Central Michigan University. Said student, Greg Ott, sent me a three-minute video project he completed while at Lake Orion High. The title: Video Tribute to Don’t Rush Me.
I didn’t know what was going on. Didn’t know if something v-e-r-y bad was going to unfold before my very own eyes on the computer monitor. Didn’t know if it was going to be ‘blue’ or if somebody was just going to yell at me. So, in private, I first opened the mail — no need to give sons Shamus, 8, and Sean, 6 an early education.
I clicked the start button and the video started.
“He’s the type of guy when you first meet him, he’s not like everybody else . . . you kind of wonder what’s going on,” a young man with big sideburns tells the camera.

Cut away to another strapping young lad, “If it weren’t for him I would not be where I am today. Alive.”
Cut to a black screen with two words in white:

Ah, yes. Youth. The video was/is family friendly. I thought Greg and his classmates actually did a good job on their “documentary.” At least the production value was good and I hope they got a good grade (if not, they were robbed!)
It’s all tongue in cheek with such lines as, “I am now a successful person because of Don Rush and the lessons he can teach us all.” That was from Kevin Hoban.
In closing, the sideburned guy, Chase Moore tells viewers, “I hope someday, when my kids are older that I’ll be able to leave an impression on them like he’s left on me — be able to teach them what he’s taught me.”
I know, gripping stuff . . . I’m all choked up. If you have Facebook, you can see that three minute video HERE.
* *  *
Back to the present. It was nice to chat with Greg. He says his mom still lives in Orion. Greg and his main squeeze read The Review weekly — he loves getting it in the mail, versus reading it online. Folks can listen to his podcasts by going to LatestPod.com.
Once there you’ll read, “A weekly comedy podcast about trending news and O.J. Simpson that’s shorter than a Dave Matthews Band song.”
After our little interview, I hopped on the old information highway and started to clandestinely look into Greg’s life. Here’s what I found.
“Greg Ott is a writer, comedian, and producer based out of New York City. He spent the better part of a decade in Chicago as an actor working with The Second City, touring sketch and improv comedy across these great 48 states and those other two. At The Annoyance Theatre, he wrote and starred in several original plays, including ‘SHARK TANK: The Musical,’ a semi-finalist for ABC’s long-running business show . . . He’s also appeared in a variety of television commercials for things like hardware stores and lozenges.”
* *  *
Joking aside, it was nice to talk with Greg and to give him some material to use. I believe my episode is Number 46, The Gilded Webpage. Thank you, Greg for thinking of me, and thanks for your continued support of community journalism.
* *  *
Epilogue: Since recording with Greg, I have received a number of requests to appear on another podcast — “The Luke Guy Show.” Anyone know anything about this one?
Comments, questions or pithy opinions to DontRushDon@gmail.com