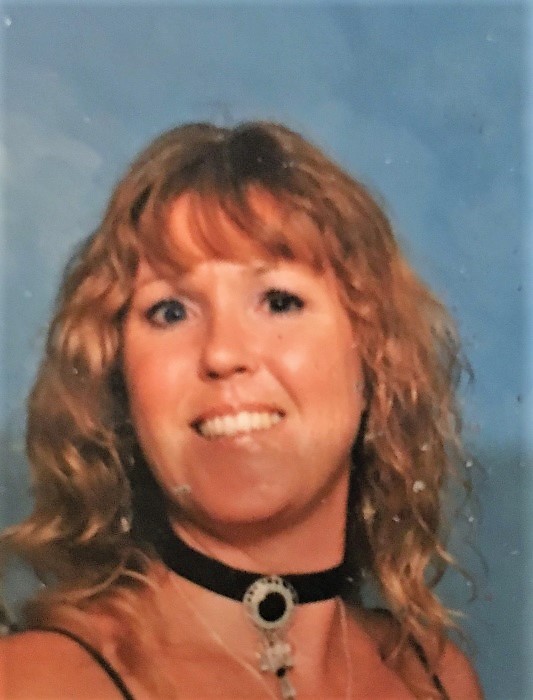 After fighting cancer for decades, Gail has passed on into eternal rest. The angels lifted her away on July 20, 2018. She leaves her identical twin boys, Jason and Jeremy Taylor, granddaughter, Zoe Taylor, sister, Georgette Trott, and two brothers, Brian and Dale Goemaere.

She grew up in Lake Orion the daughter of Elden and Georgiana Goemaere, who predeceased her. She had a love for gardening and nature and enjoyed it on her property daily. All birds and animals brought her happiness. She worked with the public all her life and had strong customer service abilities. She began cheerleading during her school years at Lake Orion High School and was a 1974 graduate.