Talking about life, liberty and ‘Freedom’ 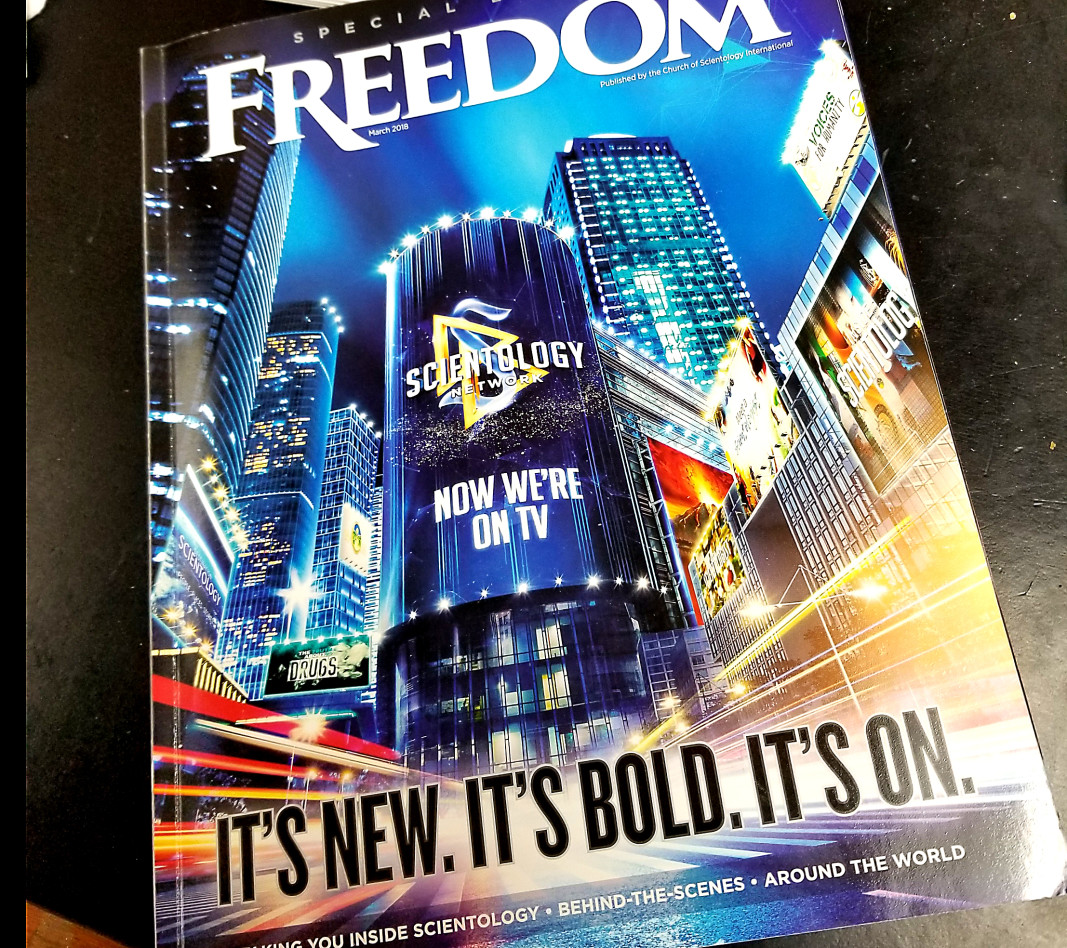 Well, dang-it-all! I missed my self-imposed deadline. Rats. I had hoped, didn’t work hard enough and failed to finish my book for dads. I wanted it written, rewritten, rewritten again and ready for purchase by Father’s Day.
Not gonna’ happen. Hopefully, maybe by the holiday, gift-giving season, “Don’t Rush Me, I am making mistakes as fast as I can, or How I Wrecked My Kids,” will be out and about.
(I’m sure it will be a smashing hit.)

Wow, what a difference seven short days (or a week) can make! (#SunShineMakesItAllBetter). Just think, a week ago we were all lamenting the long-winded winter. We experienced an ice storm and chilly high temperatures in the mid-40 degrees not too many days ago.

It is amazing on what a little sunshine can do to change a lot of people’s moods toward the positive. I’ll say this, there are a whole lot more smiles around these parts, these days. It’s actually, kinda’ warm — almost makes me want to get ready and get out for World Naked Gardening Day.
Almost.
(For those not in the know, (you can click on the link)  World Naked Gardening Day is an annual international event celebrated on the first Saturday of May by gardeners and non-gardeners alike — according to Wikipeida. So, if you see more skin than you’re accustomed to on Saturday, May 5, you now know why.)

Always like when people contact me to ask my opinion on something — makes me feel all warm and fuzzy inside because some think I’m swell.
A couple of Mondays ago, there was a message on my office phone. A Mark S., from Oxford called and asked if I had seen an ad we had published. It was full pager (gosh, I love full page ads) from a local gym inviting folks to work out with them. There was one line in the ad that was of interest to Mark. The line read something like, “Fox News Free Zone.”
My thoughts?
Well, this is America and we have the right to peacefully assemble with whomever we like to hang with. The very first amendment of our United States Constitution states in part, “Congress shall make no law respecting an establishment of religion, or prohibiting the free exercise thereof; or abridging the freedom of speech, or of the press; or the right of the people peaceably to assemble . . .”
So, if a business person wishes to make a declaration of what type of news will be broadcast in his or her business, so be it. Individuals can make their own decisions to purchase goods and services based on their own personal criteria.
That said, were I a business owner, I think I would not shrink the pool of my potential customers. Money is money and you go into business to make money. If I were such an owner, I think I would have a “Judgment Free Zone” and run old movies.
(Upon further contemplation, I bet even by showing old movies, I would probably offend somebody. Maybe just old Looney Tunes cartoons?)
Tribalism — that idea of only wanting to be around a certain “type” of person, and the rest of you be damned — is an unfortunate part of today’s America. No longer are we Americans, we are not individuals, we are corralled into neat little groups, and being a part of a group means you automatically think like everyone else in that box.
So, we got that going for us.

Well, dang-blab-it! Scientologists have had enough of how others portray their religion. No longer are they sitting back, making lots of money and whatever else it is they do. No more! They are going on the offensive.
How do I know?
Because I just got a copy of their new magazine, Freedom. They sent us the 90-page, full color, glossy “Special Edition” dated March, 2018. The magazine is public relations creation, announcing the new, “Scientology Network.”

“Now we’re on TV,” a cover headline states. “It’s New. It’s Bold. It’s On.”
“From its iconic and historic studio on Sunset Boulevard in the heart of Hollywood, Scientology Media Productions presents the newest channel on your television: the Scientology Network. From its satellite link through DirectTV, through streaming wireless media and online, the network welcomes you to the real story of Scientology — from inside.”
Riveting, I’m sure.

Talking about life, liberty and ‘Freedom’ added by Don Rush on April 25, 2018
View all posts by Don Rush →