Without local journalism Democracy dies in the darkness 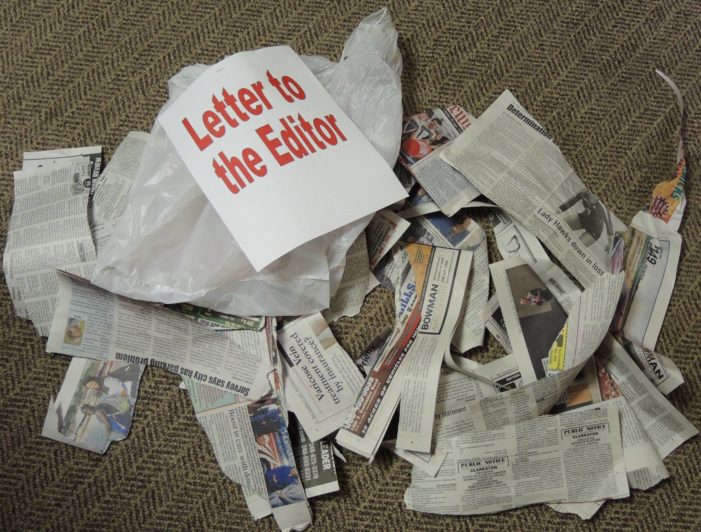 So, it was about 8:45 this past Sunday night and I was getting ready to get some shut-eye before the beginning of the work week. It felt kinda’ weird to be going to bed, it was still relatively light outside and geeze, it only felt like it was 7:45 (stupid Spring Forward Daylight Savings Time). […]

If you don’t know it’s your own danged fault.

So, last week in these parts we had local elections. Regular Joes and Joettes “flocked” to their local polling stations to take part in, and exercise their rights in this, the American Democratic Experiment (ADE for short). By the way, when I say “flocked” I mean somewhere south of 30 percent of the voting populace […]