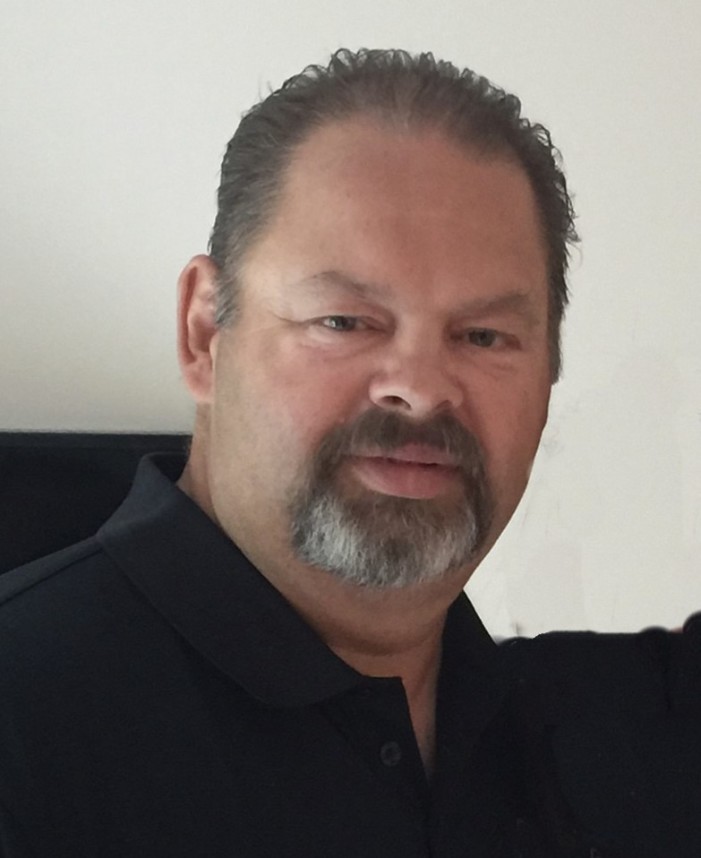 David was a 1983 graduate of Rochester High School and earned a Bachelor Degree from Ferris State University.  He loved playing golf, watching the Detroit Tigers and Detroit Lions.  David was a talented and exceptional builder and handyman, a trait he inherited from his father.