Some thoughts I think 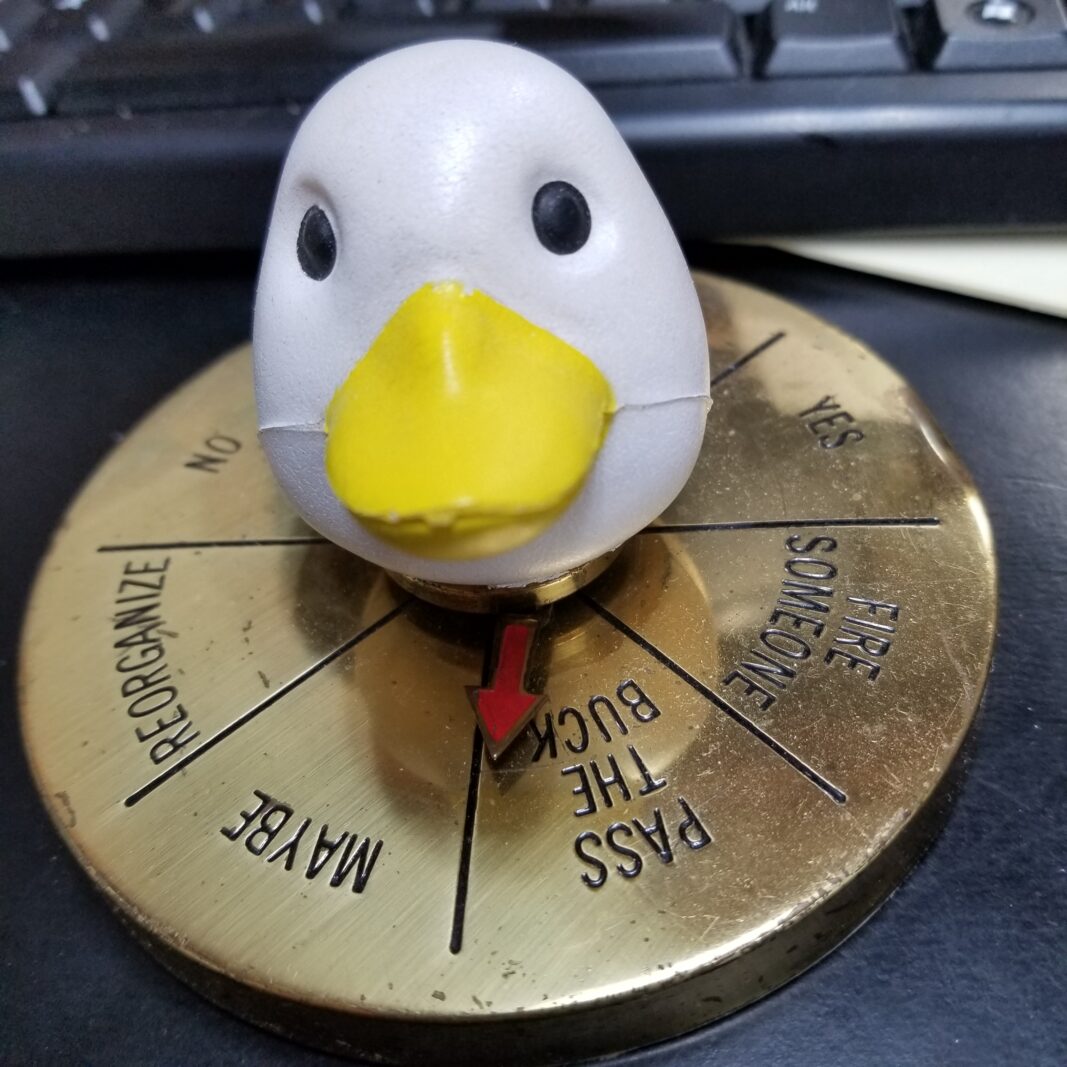 My mind has always wandered and as such I usually don’t come to a conclusion straight away. I mull on things. I daydream. I question and ponder. I even dare to imagine. It’s been this way since I was a kid in school and teachers needed make sharp, loud noises to get me from looking out the window and pay attention to whatever they were a’teaching.

I suppose it’s been a blessing and a curse. Like when I’m tooling down all these two-laned roads in the early morning, just before dawn my eyes aren’t on the look out for deer lurking next to the road, waiting to jump out before me – I numbly look straight ahead deep in non-consequential thought. I might just be counting in my head the number of black or white vehicles I see (I think there are more black ones, than white ones – but there are more black and white ones than any other colored vehicle). I might count and compare the number of Fords, GM’s (all brands) and Chrysler (or whatever the heck they’re called now) on the roads. By the way, I don’t count Jeeps as Chryslers, they’re just Jeeps.

Sometimes when I’m driving I listen to the radio (commercials and all). Recently I was listening to some business news. The broadcaster talked about the high rate of inflation with a bit of regret in his voice. Then, with a bounce, he added however that spending was up. And, that was that.

I got to thinking, have any of these “news” guys thought about asking questions, versus just reporting words from the government? I wonder if they have investigated why spending is up in America? Could it be that people are buying less, but because of inflation, spending more?

Has anyone else thought of that?

Do you count the color or make of cars?

What’s wrong with me?

Recently I wrote about those who serve on local boards and the pressures they face. I opined we should be thankful for them because at least they are doing something, even if that something is a thing you may disagree with. Received the following email from a former local board member. This person did not want to be identified, nor the email to go in my column. Too bad, the person added this comment which should be shared.

“Good column Don! I am just writing to you. I don’t want my letter printed. Your article is interesting. The times have sure changed. You are mostly right on. I served 30 years . . . I did my best to be prepared for meetings and did my own research. I went to seminars, county events and mostly paid my own way. Occasionally, I was given gas reimbursement. I loved what I did, loved my community, loved serving on boards (was not paid for doing so even though other communities did). But, times did change. Occasionally you ticked people off but the last couple years were different. I was made fun of by a few. One man who was young and complaining about all that we should be doing was particularly nasty. I asked what he would like to volunteer for. He replied, ‘Not me, I work for a living.’To sum up, I am glad for all the years that I served, but also glad that I no longer live there.”

I feel bad for local electeds who get raked over the coals by folks who only want to complain and never want to be a part of the solution and be involved.

In Oxford last week I went to a “Meet the Candidates for School Board” forum. I was heartened to see about 100 people in the audience and was impressed by a number of the questions asked by said audience. This wasn’t a debate. There was no heckling, jeering nor cheering. I enjoyed it and I respected the seven candidates who agreed to be involved. Thank you all who organized and attended.

At this same meeting former township trustee and state office holder Brad Jacobsen walked over to say hello. I haven’t seen him in a number of years. And, I have to say I’m a little jealous. His beard is way better than mine. His advice, “Don, you have to shape your beard. You just can’t let it grow wild.”

Now, he tells me!

One night whilst drifting off to sleep and for no reason I can think of, I thought of Voyager 1. I remember when NASA shot that thing off the planet Earth and into the cosmos. My mind (again) started to wander. Where is that thing now? How fast is it flying? Is it still working? So, I did what I told my sons not to do, I opened my cell phone up and went online to find out. And, stayed up later than I wanted.

Guess what? Voyager 1 was launched in September of 1977. It’s been in the sky for over 45 years and according to this cool website I found (voyager.jpl.nasa.gov/mission/status), and as of last Friday morning at precisely 10:39 it was 14,688,562,083 miles from Earth. It is traveling about 17 kilometers per second – around 38,000 miles per hour. Voyager 1 is currently in the constellation of Ophiucus (wherever that is) and is still sending information back to NASA. I also found out that Voyager 1’s extended mission is expected to continue until about 2025, when its radioisotope thermoelectric generators will no longer supply enough electric power to operate its scientific instruments.

Which got me thinking all sorts of science fiction things —  just for fun my mind wandered off into space until I fell asleep. Which, when I woke up got me thinking, do folks nowadays dare to dream or wonder or be amazed by things, or do they just spend all their waking hours worrying about what to put on their social media, or what others are putting on social media. Do folks still stop to smell the roses or do they just think the whole world smells like raw sewage?

See what I mean? I can’t stop thinking about stuff.

Send your comments to DontRushDon@gmail.com