So, another Rush asks where has ‘community’ gone? 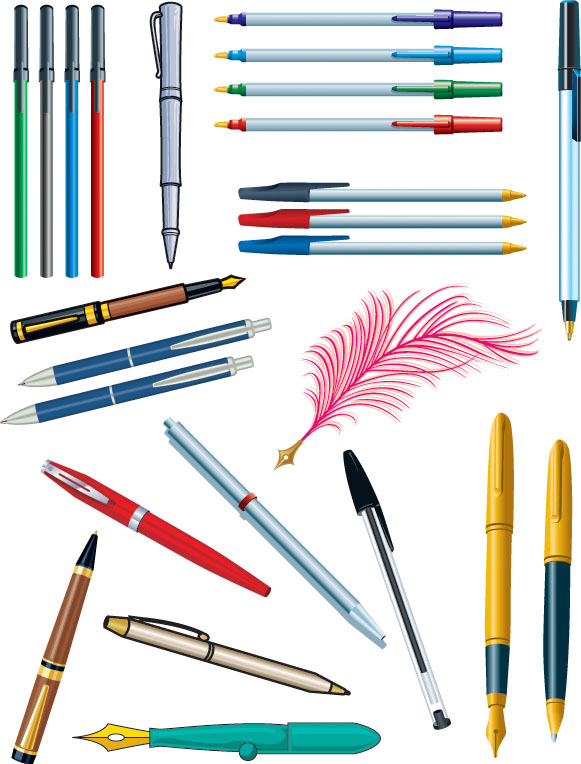 ‘Tis I! The youngest son, the infamous millennial, and usurper – Sean Rush. First, I’d like to reassure you that I am not trying to use any spooktacular curse to overthrow the highly-esteemed and most awesome column of my dear ol’ da’s. Nay, today thoughts will be shared about a certain topic that’s been rummaging around in me noggin for a few weeks.

The story truly started at the beginning of my senior year of high school — this past fall. Never before had I expected the plague of senioritis to take hold of my peers and I, and yet we wage war against the last of its death throes. Everyone was finally starting to mellow out and not be completely grody towards one another. However, events of the 2017-18 school year have gone about as swimmingly as a fly in hand sanitizer.
My high school is a half an hour drive from East Lansing into the heart of farmland, making it a great place for those trying to be hip and fly, or stick to their family’s small farm town trend, or much to my amusement, both at the same time. When hard times fall, we either band together or flail apart like bratty toddlers.
Community, which has been the backbone of civilized life since the beginning, is changing. While my town (much like this one) sports at least six or seven churches in a one to two-mile radius, there is a surprising lack of community spread between and outside these places. Despite all of the religion being offered (during school lunch we even have the To Be Honest Pizza option, or as we call it, the Jesus Pizza option) a sense of bitterness has seeped into the minds of many of my fellow students.
While things have improved a bit from the most recent economic downturn, more than half of those in my school qualify for free or reduced lunch. With parents scrambling to make ends meet, their nuclear families do not tend to fare too well. A well-deserved cynicism in Midwest families exists within many minds. Teens being teens, the headache-inducing lot, want to escape from school and into freedom and adulthood. What’s so great about being an adult though? Is it the “glamorous” divorce court, a job market which moves many away from home, or possibly a fractured, apathetic population?
As it turns out, being an adult is worth all of that to many of us — to have a say in votes and to interact with the world, and change it. I don’t know what it was like when you went to school, but there is a large group of my peers I refer to as the “enlightened ones.” These are kids who want to be mature and try to act like it by sneering at those who act their age, or with zillions of eye rolls. To be an adult is to be a grouch for them.
Are they right to think of life in such a way? Thanks to my early college class, I am reminded of Existentialism; that is, a recognition of the freedom tied to the responsibility of having sway over everyone around you through your actions. For some, responsibility is seemingly too much of a burden and life is spent trying to lessen it. Others take freedom and responsibility hand in hand and attempt to change their lives and communities for the better.
There are multitudes of ways to escape from the responsibility of being a part of society. I am sure you are already picturing your family members scrolling and typing without end on a cell phone, playing video games, etc … Are electronics a viable replacement for community, a doppelganger, or simply a tool?
I cast my vote to the “simply a tool” lot and here is why. My thoughts on this mirror my thoughts on guns and knives and other things which fit into this category. Certainly, communities can be formed because of video games and with the help of social media, despite their capacity for potential harm. A great example can be found in video games with titles like Halo, Overwatch, and P.U.B.G.. These games create large fan bases who enjoy competing and cooperating with each other. Individuals are even able to support their favorite players through online streaming websites and forums dedicated to helping each other progress in the game and even to simply chat amongst fellow community members.
It is my hope that I have left you with questions of your own to discuss (with civility) with those in your own community be it religious, secular, familial, or work-related. After that, try conversing with those you don’t agree with about everything and most importantly talk, do not debate.

This land of insane diversity has, and will continue to go through hard times, “But we have to make an effort in the United States, we have to make an effort to understand, to go beyond these rather difficult times,” spoke Bobby Kennedy following MLK’s death.
I thank my father and his newspaper for the chance to share my thoughts on the matter with you, the valued reader. If you were offended by anything written, feel free to send a letter: but beware, you may be the topic of the next column. Thank you so much, adios mis amigos. Live long and prosper. Arigato.
Send comments to DontRushDon@gmail.com

So, another Rush asks where has ‘community’ gone? added by Don Rush on May 2, 2018
View all posts by Don Rush → 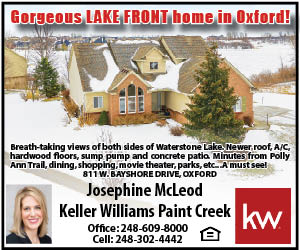