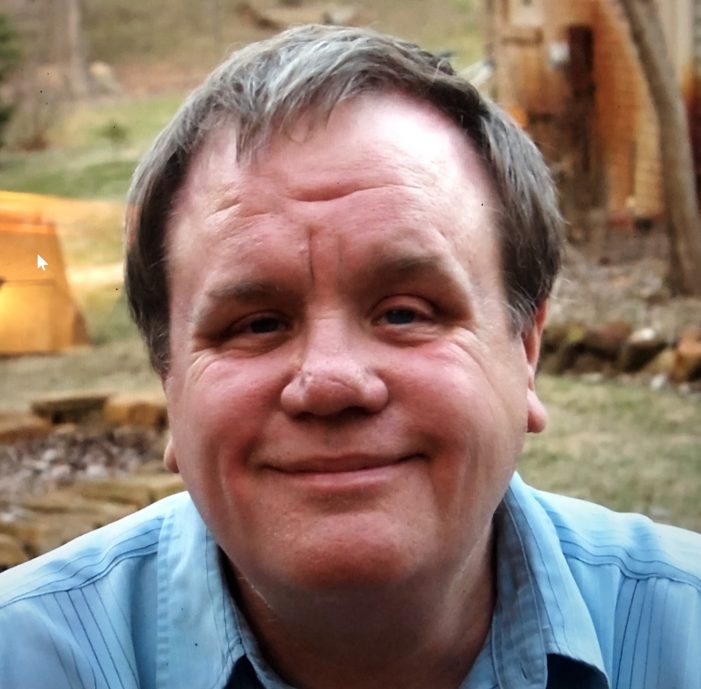 Timothy Andrew Smith, of Lake Orion, passed away peacefully at his home November 23, 2019. He was 64 years old. Tim is the beloved husband of Lauren Smith and the cherished father of Ryan and Reagan. Tim is survived by his aunt and uncle Jerry and Mae Smith, brother Lee (Sandy) Smith, loving friends Debbie and Jim Plowman and goddaughter, Teysha George. Tim was preceded in death by his father, Glen Smith.

Growing up in the Ortonville area, Tim was a long-time resident of Lake Orion following his service in the United States Navy. While in the Navy, Tim served aboard the aircraft carrier, the USS Constellation and supported evacuation efforts near the conclusion of the Vietnam War. Tim was a proud veteran learning valuable life lessons, while traveling the world at such a young age.

Following his military service, Tim worked for Lake Orion Community Schools for 32 years prior to retiring in 2012. During his tenure with the school district Tim served in many capacities including, Director of Technology, Director of Building and Grounds, and oversight of pupil accounting. He was very proud of his many contributions to the students and families of the Lake Orion community during his distinguished career.

Tim was a very loving and generous man. He will always be remembered for his love of family and friends. He was a doting father who encouraged his children to live fully by taking risks and trying new things. He attended every sporting event and musical performance until his health would no longer allow it. Tim was encouraging and giving to those in need and enjoyed time spent with those he loved. Tim loved to travel with his wife, play golf with friends, loved all animals, and was an avid reader. Tim will always be remembered for his sense of humor, larger than life persona and charming wit. Tim was so dearly loved by those who knew him.

A Celebration of Life will be held in January 2020 honoring our husband and father. In lieu of flowers, memorial contributions can be made to the Oakland County Animal Shelter and Pet Adoption Center.