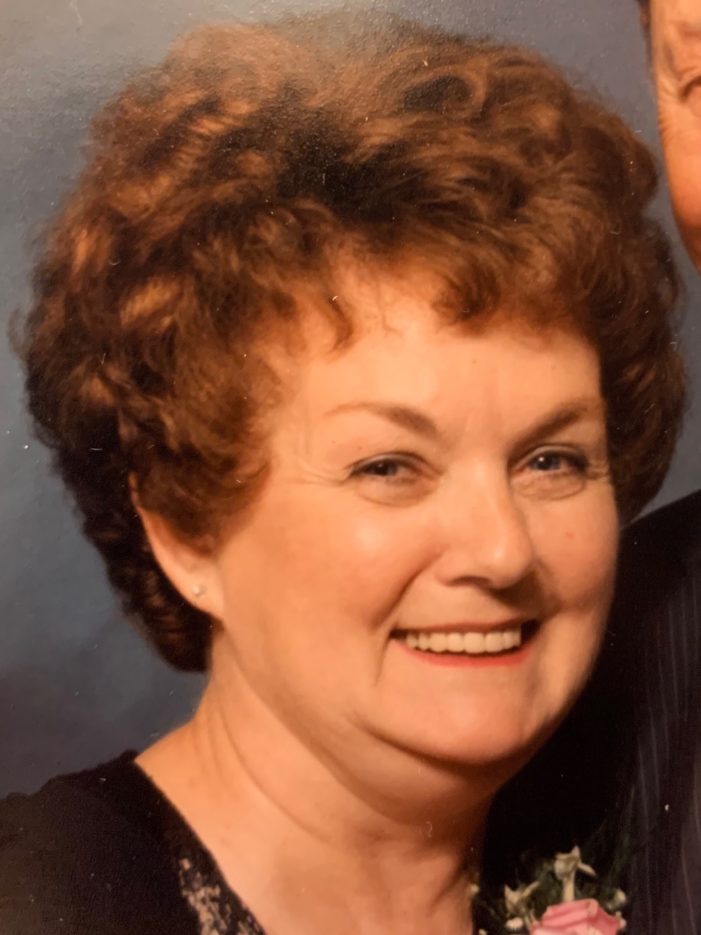 June was the daughter of the late George and Verna (Norvell) Turner.  She grew up in Lake Orion and was a 1951 graduate of Lake Orion High School.  On June 30, 1951 she married Ronald R. Smith and together they shared 63 years of marriage before his passing on February 20, 2015.

June worked as a secretary for Lake Orion High School for 13 years.  She was a member and treasurer for T.O.P.S for many years.  June was involved for over 30 years in helping and organizing her class reunions and also became involved in organizing Lake Orion’s All Class Reunion and enjoyed every minute of it!  She enjoyed baking and decorating beautiful, tasty cakes for any and all occasions.

Funeral services will be held on Tuesday, January 21, 2020 at 11:30 a.m. at Sparks-Griffin Funeral Home, 111 E. Flint Street, Lake Orion.  The family will receive friends on Monday from 4-8 p.m. at the funeral home.  Interment Eastlawn Cemetery.  Memorial contributions in June’s honor may be made to the Orion Township Fire Department.  www.sparksgriffin.com