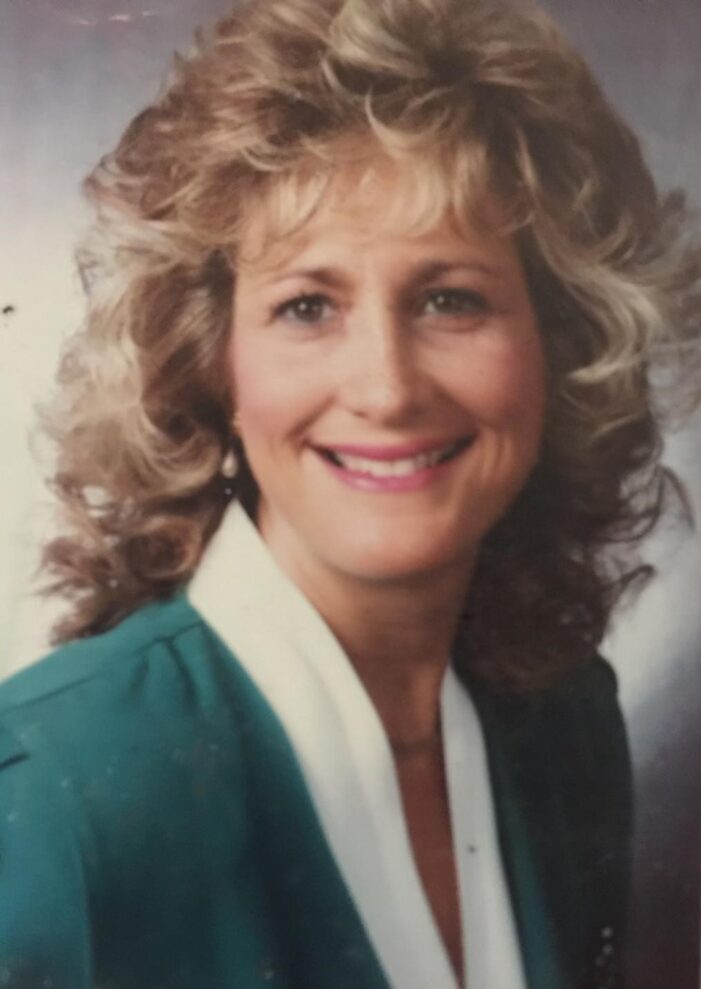 Sherry is the loving daughter of the late John S. (Joanne) Kennedy Jr. and the late Helen Harris-Kennedy. She was preceded in death by her daughter, Kristin M. Thompson.

Sherry wanted to express her love to each of her aunts, uncles, nieces, nephews, cousins and friends. She was deeply proud and devoted to her family and friends, and considered it a gift to have each of you in her life.

Suggested memorials may be made to Gilda’s Club Metro Detroit: https://www.gildasclubdetroit.org/