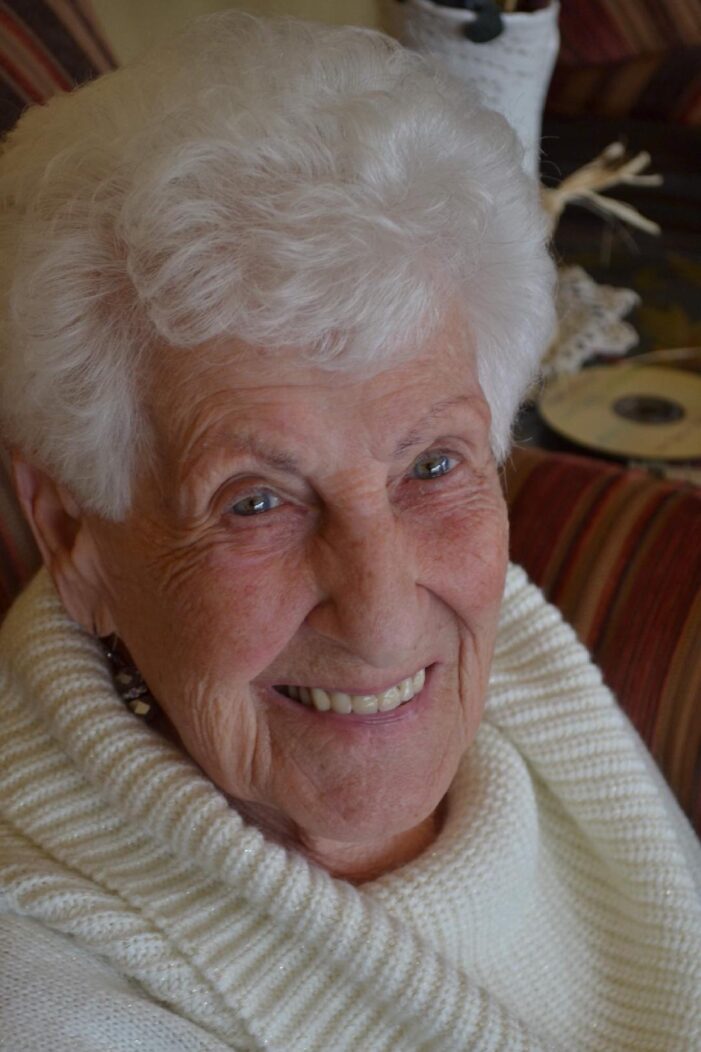 Rose was the daughter of Italian immigrants Domenic Mendicino and Josephine Ambrose Mendicino, who migrated to America in the early 1900s and settled in Pennsylvania. Rose was surrounded by three brothers and four sisters and many aunts, uncles and cousins.

After graduating from high school in 1942, Rose worked at the Corning Glass factory, one of many women working during World War II.

In 1947, she was introduced to Leo (Birdie) Sabatini by a cousin from Michigan. He was also a native of Pennsylvania. They were wed in 1947 and settled in Pontiac, Michigan.

They worked hand-in-hand, raising six children. They eventually moved to Lake Orion, Michigan where Leo started a grocery store and other business endeavors. After Leo retired, they spent winters in Florida where they developed many close friendships.

In 1999 they left Florida for the last time and moved to Almont, Michigan. Leo passed away in 2011 after 63 years of marriage. Rose moved to Pomeroy Living in 2018 until her death.

Rose was the cornerstone of her growing family, which eventually numbered 27 grandchildren and 39 great-grandchildren — and counting.

Extended family and friends were always welcomed with the scents of delicious foods, breads and desserts and hospitality. Everyone who graced her home became “family”

Her faith was strong and she passed it on to her children and grandchildren. Her sense of family traditions will live in the lives of her descendants for generations.

Rose was a devoted wife, mother, sister, nana and friend. Her love of people and her sense of fun endeared her to everyone she encountered. She will be missed by everyone whose life she touched. Her legacy lives on as she leaves us for her heavenly reward.