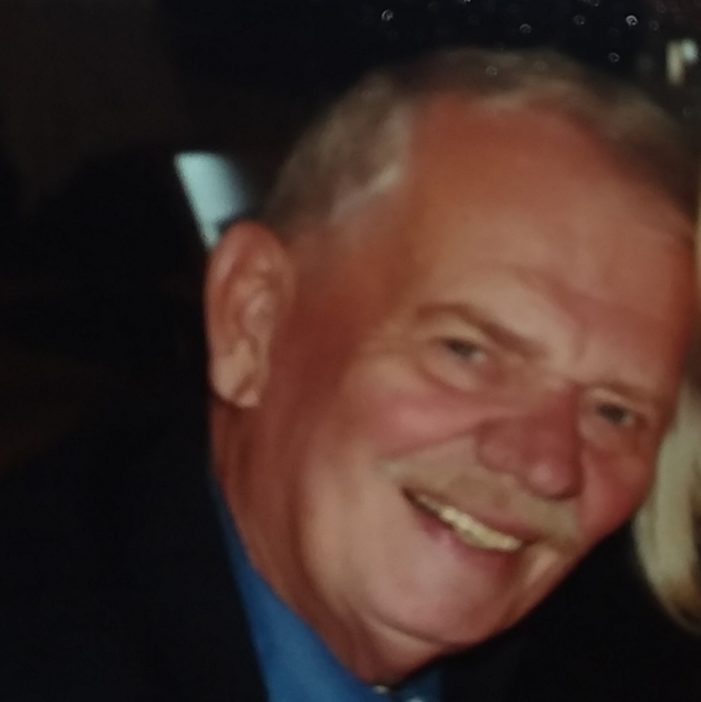 Glenn Duane Rohder; of Lake Orion; passed away from a brief battle with cancer (mesothelioma) on March 18, 2019. He was 74-years-old.

Glenn is survived by his companion, Patricia Marvar of Lake Orion; his son, Barry (Bridgette) Rohder of Woodbine, MD; his daughter, Lesley (Paul) Rotole of Lake Orion; and his grandchildren, Christina, Paul, Austin, Reagan and Lorelei. He also survived by his sister Diane Masura of Scottsdale, AZ; and brother, Don Rohder of Yucca Valley, CA. Glenn was preceded in death by his wife Nancy Rohder.

Glenn was born on January 6, 1945 in Detroit, MI. He grew up in Redford and moved to Lake Orion after serving proudly in the United States Army during Vietnam and was honorably discharged. He had a devoted love of classic cars and an eagerness to help others make repairs on their vehicles. He loved to drive just about anywhere. He was a parts manager at a dealership for 35 years. Glenn was an avid hunter who enjoyed life to the fullest on the water and being barefoot all summer. He enjoyed the adventures of traveling. Glenn was a proud man who was organized and disciplined in every aspect of his life.

In lieu of flowers, donations can be made to Folds of Honor. Interment Oakland Hills Cemetery.