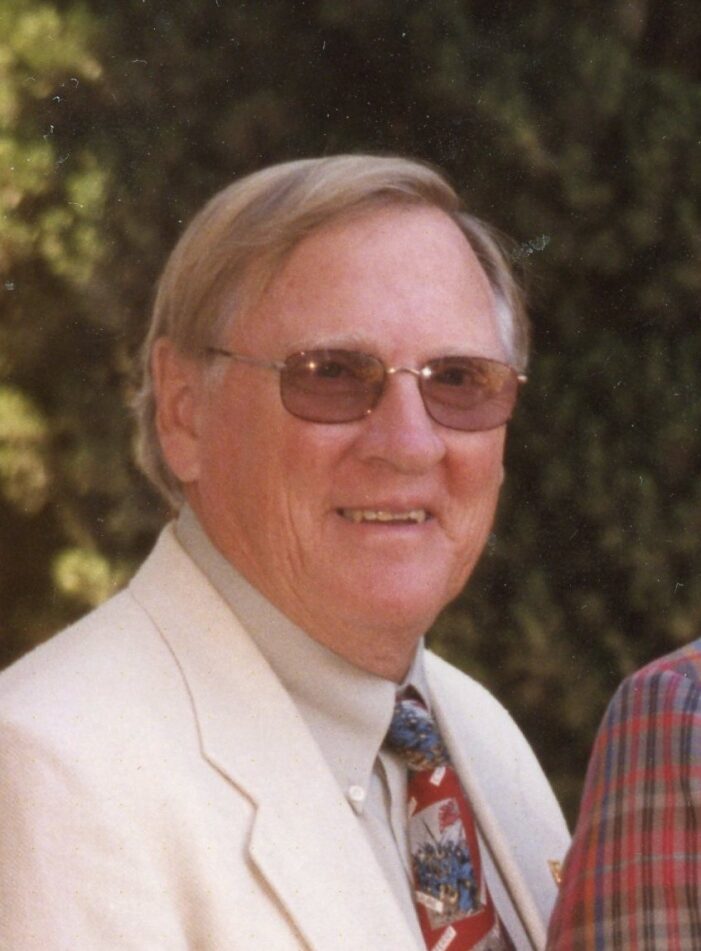 He proudly served his country in the U.S. Army and was a graduate of Detroit College of Law where he obtained his Juris Doctorate.

During his life, Bob worked 37 years as a Federal Agent Law Enforcement for the U.S. Customs and was a member of the Michigan Bar Association, the National Association of Retired Federal Agents, AFCSA, and the Ft. Thomas Corvette Club and other various clubs.

In addition to his parents, he was preceded in death by his brother, John A. Wiltse.

A memorial visitation will be held at Linnemann Funeral Home in Burlington, Kentucky from 11 a.m. to noon on Thursday, November 11, 2021. A memorial service will immediately follow the visitation.

A reception will be held at the Linnemann Funeral Home Burlington Event Center following the memorial service.

Online condolences can be made at www.Linnemannfuneralhomes.com