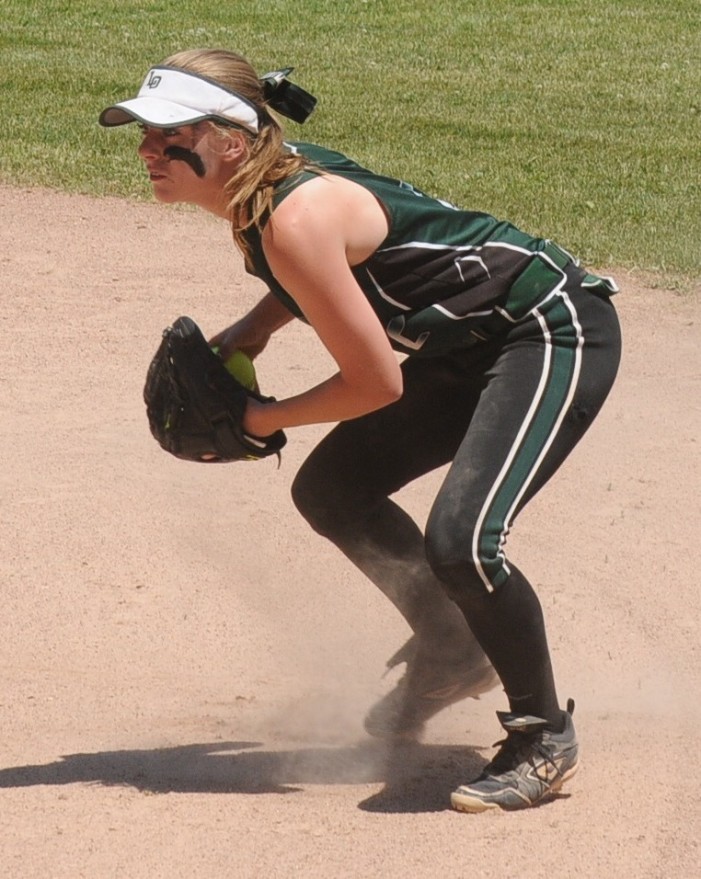 When you’re trailing 8-1 to the second-ranked softball team in the state, it wouldn’t be out of line to think about how nice the beach will be the next day.

Those thoughts never seeped into the minds of the Lake Orion Dragons in their Division 1 state quarterfinal game. Farmington Hills Mercy forged that 7-run lead by the fifth inning, but Lake Orion was hardly finished. The Dragons pulled to within 8-6 before the Marlins pulled away for an 11-7 win.

“I had full faith in my team. We’ve always found a way to come back and win the game,” said Lake Orion senior Carly McGee. “In the seventh inning, everybody on our team can hit, so I had faith. It’s disappointing because we could have gone farther than we did.”
Lake Orion coach Joe Woityra admired his players’ mental toughness. “We could have packed it in at that point but we had been down in some other games and fought back. So,very proud.”

The Dragons, ranked sixth in the state, were dominant all season, finishing 35-6. Lake Orion won the Oakland Activities Association Red Division and a district title for the third time in the last four seasons. Then they won their first regional title since 2004.

That’s heady stuff, but not what McGee and her teammates will take away from an amazing season.

“Once we got so far, we were so proud of ourselves,” she said. “The farthest I’ve ever gotten was regional finals. It was a great accomplishment.”

“At the beginning of the season, I didn’t think we were going to get as far as we did. It was like ‘We’re a really young team.’ We lost a lot of players. Everybody had a contribution.”