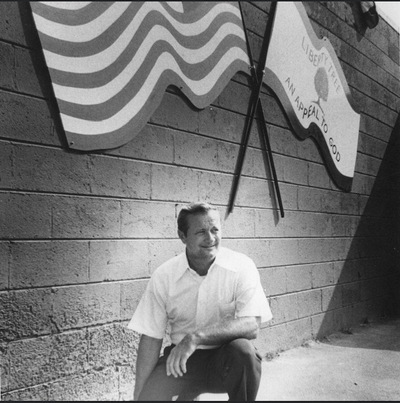 Peter was born on October 15, 1926 in Albany, New York to August and Irene Kalohn.

Peter was a proud World War II Army Veteran. He owned and operated the successful Pete’s Roadhaus in Lake Orion for 25 years, drawing in customers from far and wide with his famous German fried potatoes, special house dressing, and quick wit.

Even in retirement, he loved cooking for and entertaining a crowd. Those who knew Peter well would describe him as the life of the party as he always had a great story to share. He was an avid golfer and achieved four hole-in-ones during his time spent on the links.

Above all, Peter loved spending time with his family.

At this time the family has decided to hold a memorial service at a later date.

If you would like to honor Peter’s memory, you may do so by donating to the Orion Veterans Memorial, 312 S. Broadway Street, Lake Orion, MI 48362.