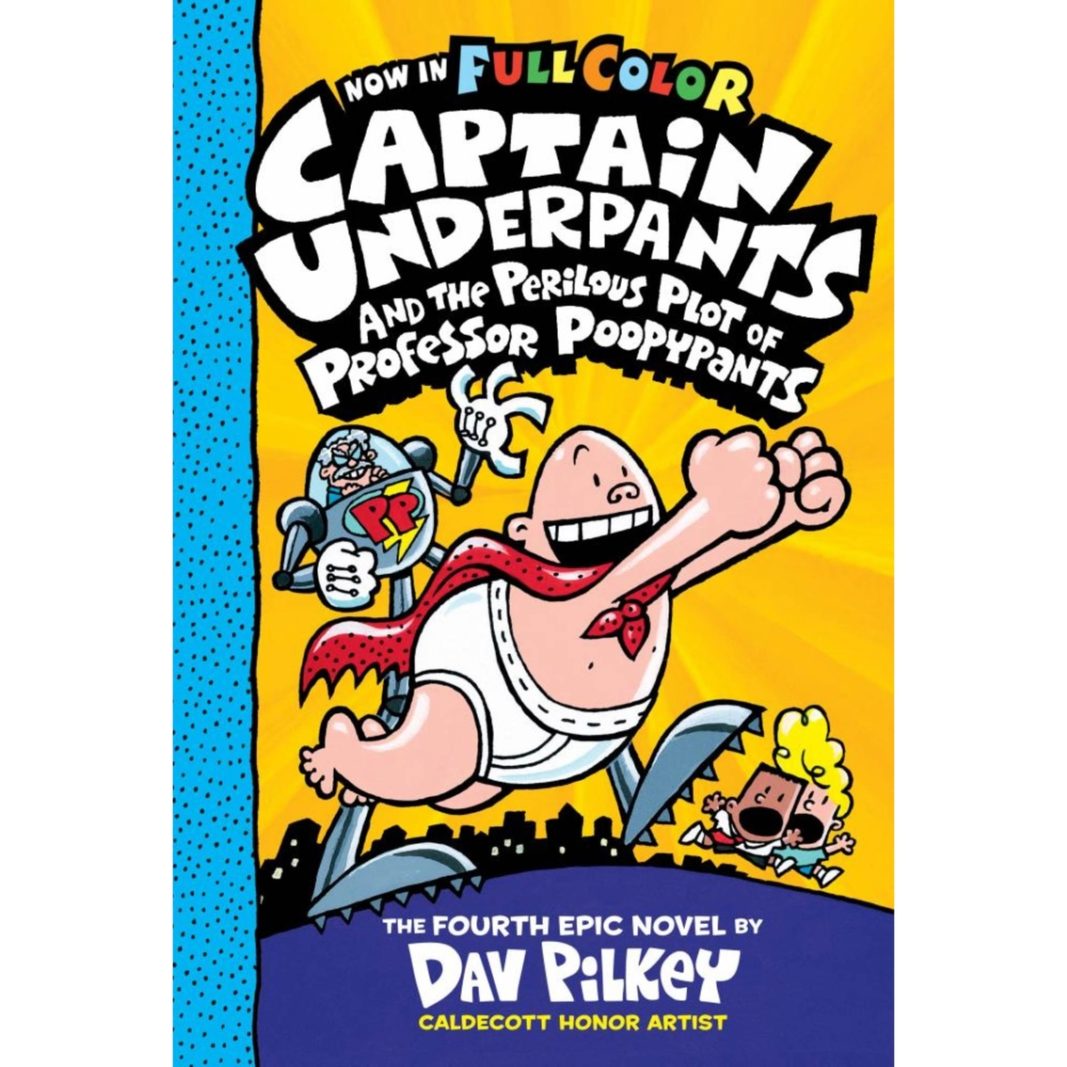 Well, we made it to a shiny, new decade. A decade of promise, of hope, hardship and happiness. It’s the dawn of a new era, so I might as well go into this year of 2020 in a large way. Make a splash if you will. So, I ask, why not get a new name?
Don’t get me wrong, Don Rush is a swell name and lends itself well to the name of this column, the ever-lovin’ Don’t Rush Me. Don Rush is short, concise, to the point and it’s easily brandable.
But, I’ve had it for so long that, maybe I’m getting a little bored by it. Don Rush — that’s only seven letters and only two syllables to convey, what? And, now that I think about it, it’s no wonder I couldn’t land a date in high school. Don Rush just doesn’t pack a punch. All that big late 1970s and early 1980s hair topping those Clarkston High School girls’ heads, bedazzled jeans and lip glass and I had no dates. It must have been that darned name. Don Rush, no pizzazz. No Zip. No chicks.
Rats.
Well folks, we’re changing that right now! We’re gonna’ make stand for something grand. Something cool, is what I need. I hopped on ye old interwebs in search of someway, some code or something to do it easily, and what do you know — apparently, some dude named Dave Pilkey wrote a children’s book called Captain Underpants and the Perilous Plot of Professor Poopypants around the beginning of this century.
The plot for this childrens’ book (recommended for kids aged 6 to 10, so it’s right in my wheelhouse) is quite simple. In the book, the evil Professor Poopypants forces everyone to assume new names. The diabolical plan uses certain letters from your real name to substitute into your new name. Quite ingeniously he came up with three alphabetical name charts based on the first/last letter of each part of a first and last name.
To get your new first name, you use the first letter of your old name . . . okay, D . . .according to the chart, my new first name is (drum roll, please), Gidget.
To determine the first part of your last name, you use the first letter of your last name: R equals Gizzard. To find the last part of your new last name use the last letter of your last name: H. Interesting, H equals Shorts.
Folks, you may now refer to me as Gidget of the Clan Gizzardshorts.
Hmmm? Gidget Gizzardshorts.
My sons, Shamus and Sean, I’m sure they’ll be happy to learn are now both Snotty Gizzardshorts. Yup, both of them. So, I’ll have to refer the young master Gizzardshorts as S1 and S2.
Gidget doesn’t sound too effeminate, does it? I mean, “Gidget” is real close to “Gadget” and Gadgets are cool, right?
Gidget Gizzardshorts . . . give me a second to go online and look up the meaning and origin of Gidget. Donald, is pretty straight forward, of Celtic origin meaning “ruler of the world.” Kind of strong and kingly.
. . . oh boy. I’m back. According to BabyNames.com, “The name Gidget means small girl and is of American origin. Gidget is a name that’s been used by parents who are considering baby names for girls. Name created for the main character in Frederick Kohner’s 1957 novel Gidget, The Little Girl With Big Ideas. Gidget is a contraction of the words ‘Girl’ and ‘Midget.’
Har-rumphf! I reckon Don Rush it is then.

So, the only thing that is more fun than making fun of yourself is to make fun of others. With that in mind and with the handy Poopypants name generator . . .
President Donald Trump is now President Gidget Gerbilbiscuits.
Legendary Oxford football coach Bud Rowley is now the Legendary Lumpy Gizzardbrains.
Speaker of the House of Representatives Nancy Pelosi is now Speaker Zippy Hamsterlips.
Independence Township Supervisor Pat Kittle is now Supervisor Doofus Pottytush.
Former Lake Orion Police Chief Jerry Narsh is now Holly Police Chief Poopsie Rhinoshorts.
Goodrich Village Council President Shannon McCafferty is now Council President Snotty Bananabrains . . .
. . . okay, I am having way too much fun for a work day and I better stop now before I get in trouble. However, if you wanna check out your Poopypants name, hop on your favorite search engine and type in, “Professor Poopypants’ New Name Generator” and then let me know who you are! (You can CLICK HERE to go to the generator, scroll down and enter your name.)

Before I go, let me wish you and yours a very healthy, happy and prosperous New Year. Don’t be shy drop me a line this year! Send your comments to the writer formerly known as Gidget Gizzardshorts to: DontRushDon@gmail.com.