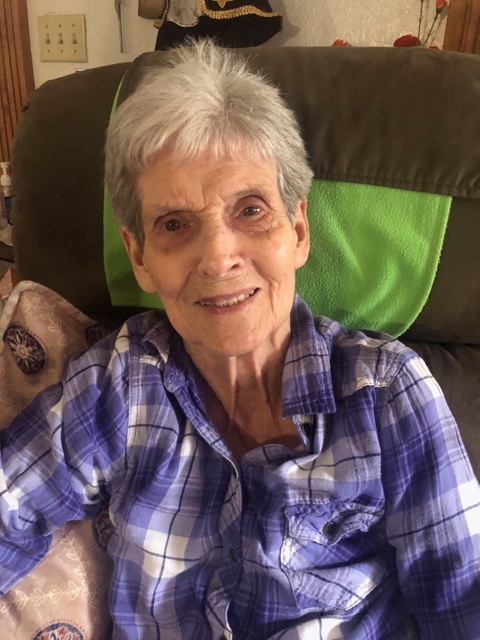 Loretta (Dolly) Manns of Orange, California, and formerly of Lake Orion,  passed away on Tuesday, April 2.  She was 85-years-old.

Dolly was the wife of the late John (Jack) Manns; dear mother of Tammie (Brian) Bensen and the late Bonnie Manns; beloved grandmother of Jessica (Eric) Agopian and Brad Bensen.  She is also survived by her sisters,  Louise (the late William) Studaker and Helen (Richard) Studaker along with many nieces and nephews.

Interment will be at White Chapel Memorial Cemetery in Troy.

One Response to "Manns, Loretta (Dolly); 85, formerly of Lake Orion"