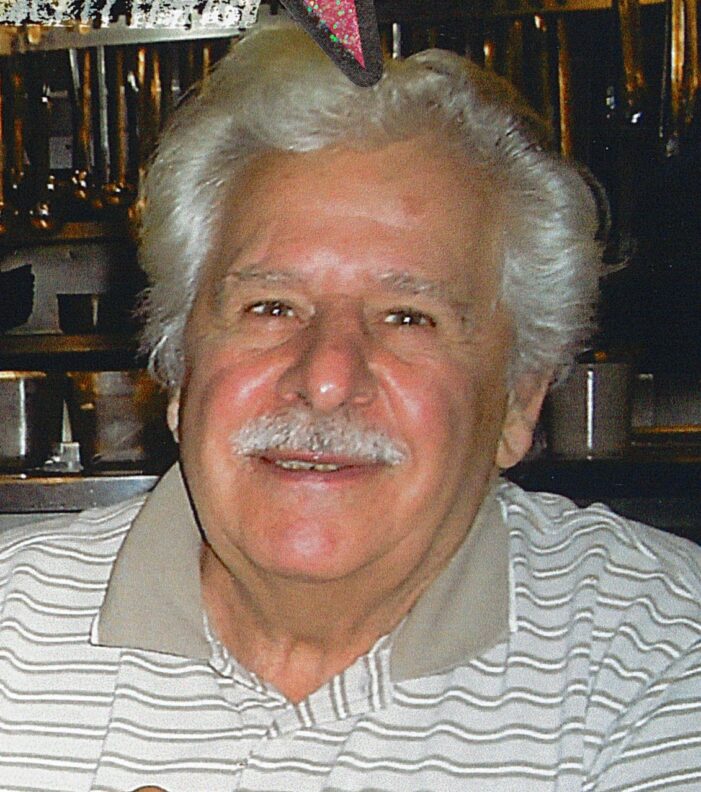 Louis was born in the Bronx, New York on February 16, 1933. He moved to Detroit at a young age, eventually moving to Troy, Michigan, where he finished his school years.

It was there that he met the love of his life, Dorothy Major. They married on April 25, 1953 and had 68 years of a true, love-filled marriage.

In 1955, Louis was drafted in the U.S. Army. He returned after the army draft and worked at Michigan Shade as a tree climber/trimmer. He then worked at North Side Heat Treating. Louis finished his career as a truck driver at Detroit Steel Treating.

He loved being with family. As a great-great-grandpa he loved telling stories of his younger years and bragging to his family and friends how he was lucky to have such a great family.

Louis enjoyed wood working and furniture building for the family, going up to the property with the family, playing sports, hunting and fishing.

He was preceded in death by his parents, Raymond and Elezabeth Major.