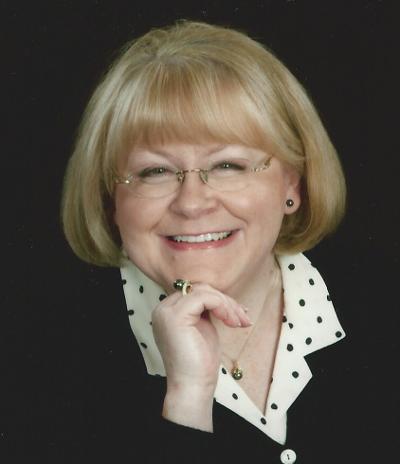 Loretta Lee Michalski, age 72, of Oakland Township, passed away peacefully on December 24, 2020 after a long and courageous battle with cancer.

She married Richard Michalski on June 12, 1970 in Flint, Michigan. Prior to her marriage, she completed two years of college at Flint Junior College.

Loretta was a loving and loved wife and mother, and took pride in the fact that her children chose careers in which they help other people.

She had a special love for helping those in need, be they individuals or animals. Her favorite charities were the Capuchin Soup Kitchen, St. Jude’s Children’s Hospital, the Michigan Humane Society, and the ASPCA.

In addition to her love of cooking for family and friends, she regularly provided food for the funeral lunch program at St. Joseph’s Catholic Church in Lake Orion. Her faith in God was manifest not only in how she lived her life, but also by her many years of prayer in St. Joseph’s Perpetual Adoration Chapel.

The family of Loretta wish to extend our sincere thanks to the doctors at the University of Michigan Hospital for the inspiration and hope they provided while caring for Loretta. We would also like to thank Loretta’s health care aide, Luci, who cared for her during the last few days of her life.

In lieu of flowers, memorial contributions may be made to the charities mentioned above.

A recorded video of the memorial service will be available on the online guest book at www.modetzfuneralhomes.com.